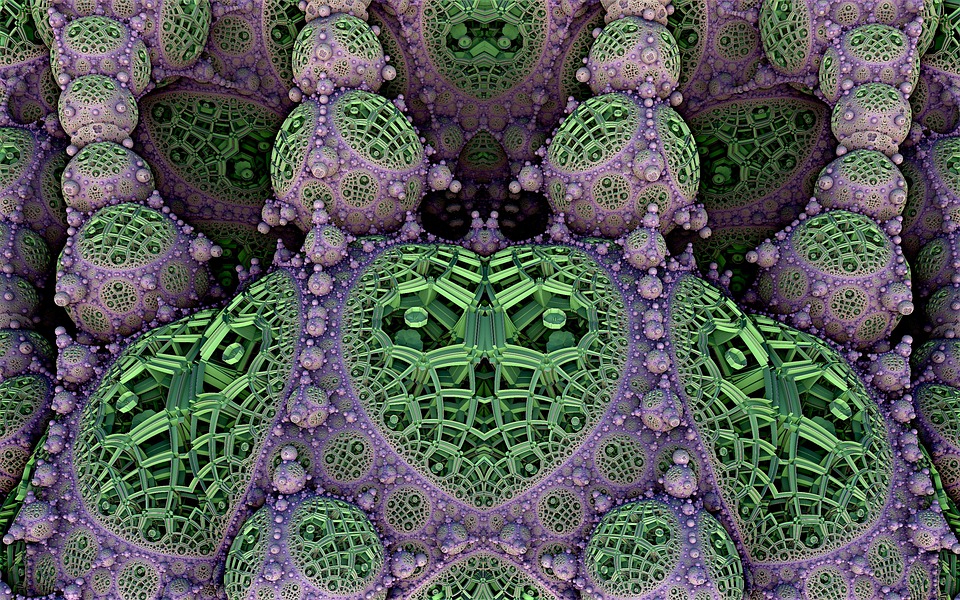 We are living at the inception point of the era of nanotechnology. It has already been introduced to the field of medical science quite some time back. Consequently, it won’t be long before the nanodevices and nanoparticles will be utilized as precise drug delivery systems in areas like cancer treatment or surgery. So, let us usher in the new world of nanotechnology in medicine with open arms.

The word “Nano” means submicroscopic and nanotechnology essentially deals with science, engineering, and technology conducted at the nanoscale, i.e. about 1 to 100 nanometers. It manipulates and controls materials at the atomic and molecular level. Owing to the great advancements in science and medicine, nanotechnology and drug delivery have become interrelated in a profound way.

Today, perhaps it is not so hard to imagine or create a nanometer-sized cage that can let out insulin but not get attacked by the immune system. It is not difficult to conceptualize a nanorobot delivering dopamine directly to the brainstem to treat Parkinson’s or injection chemotherapy targeting the cancer cells without touching the healthy ones.

In this article, we have discussed in detail how nanotechnology in medicine can change the notion of healthcare in the future. To start with, there are a variety of nanodevices that are used in medicine. They are:

DNA–based nanorobots, also called origami robots, can be inserted into a living cockroach so that they can later perform logical operations like releasing a molecule stored within it, etc on command. They can unfold and deliver drugs as well as carry out complex programs including diagnosis or treatments. The accuracy with which they deliver and control is equivalent to a computer system.

These exceptionally micro-sized, scallop-like microbots are designed to swim through non-Newtonian fluids, like bloodstream or lymphatic systems, and deliver drugs and other medical relief in a highly-targeted way.

Antlike robots are magnetically controlled, very fast devices that can locate and use tools. They are capable of moving through even, flexible surfaces and construct three–dimensional structures at an amazing pace. They are all set to revolutionize both biotechnology and electronics manufacturing.

These tiny little creatures act like red blood cells and have the potential to carry much more oxygen than natural red blood cells do for patients suffering from anemia. They might also contain sensors used for measuring the oxygen concentration in the blood.

Use Of Nanotechnology In Medicine

The advantage of nanorobots is that they can be deployed in large groups. When one minuscule robot cannot bring about much change, a million of them can work miracles.

The greatest advantage of nanodevices is they can be used to deliver drugs to the exact location of ailment. There are many diseases, like cancer, where treatment causes lots of serious side-effects. This is because the active substance in the medication cannot differentiate between healthy and diseased tissues. In the future, nanotechnology can provide a great solution for such ailments that require specified therapy.

Say, for example, microneedle patches can provide cheaper, simpler, and safer methods of delivering a vaccine as compared to traditional methods that require skilled professionals and run the risk of infection. They are coated with a dry formulation of a vaccine that dissolves in the skin after the patch is applied.

Programmable nanoparticles can help to tackle the miseries of chronic diseases, such as diabetes. They can supply insulin to initiate cell growth and regenerate tissue at a target location. In the case of neurodegenerative diseases such as Parkinson’s, nanodevices can deliver drugs, implant neurostimulators, or transport intelligent biomaterials across the blood-brain barrier to direct regeneration within the central nervous system.

Cancer is a deadly disease that occurs when cells instead of dying, keep multiplying in various places in our bodies, hiding away from our immune systems. Currently, various forms of radiation and chemotherapy treatments that stop the regeneration procedure for cells is believed to be the most effective treatments against cancer. However, the problem with these is that it cannot be used to target a specific set of cells. Therefore, at times it can have a severe and even life-threatening side-effect. The use of nanotechnology can bring about a revolution in cancer treatment.

Administering drugs that directly strike the cancer cells without impairing other tissues is already a proven method of treating cervical cancer. Certain researchers have also developed a technique of using magnetically controlled nanoparticles that forces the tumor cells to destroy themselves without damaging the surrounding tissues. This is predominantly a cancer treatment process though it can be used for other diseases, such as type 1 diabetes.

Nanodevices can be programmed to gather information about certain body parts, levels of toxins, and other substances present in our bodies. They then “report” back to the medical professionals or its “hosts.’ Shortly, a nanorobot might be able to send alerts to your smartphone that your glucose level is high, and you require insulin doses. Already nanoparticles are being used to gather in certain tissues and scan the body with a magnetic resonance imaging (MRI) so that the existing illnesses can be highlighted.

Currently, robots of size only 1 millimeter across have been developed to perform biopsies inside the colon. Patients are required to swallow a tiny capsule and the robotic biopsy is generated. Engineers are also working hard to have these robots perform surgery inside the colon.

The interconnection between nanotechnology and drug delivery has become stronger now than before. We might not be aware that the brilliant scientists who won the 2016 Nobel Prize in chemistry have already developed molecules with controllable movements. Although molecular nanotechnology is still in its nascent stage it is evident that the Royal Swedish Academy of Sciences is acknowledging nanotechnology’s huge potential by awarding the Nobel Prize to these three scientists. It won’t be much longer before all the medical treatments will be maneuvered through nanoparticles.

How LiDAR Technology Is Changing Our Roads for the Better

Things to Consider When Buying an Environmental Chamber

I am professional blogger share guide about the Technology, Internet, WordPress, Blogging tutorial, SEO techniques, and getting traffic to the Site. I love to learn new things related to latest technology, if you have anything in your mind please do share with me at [email protected]