Understanding What Goes Into Developing A Secure Digital App

Developing a secure digital app is not a simple process, but it’s important to ensure the safety and privacy of your customers. You can rest assured that your app is as safe and secure as possible by following these tips. 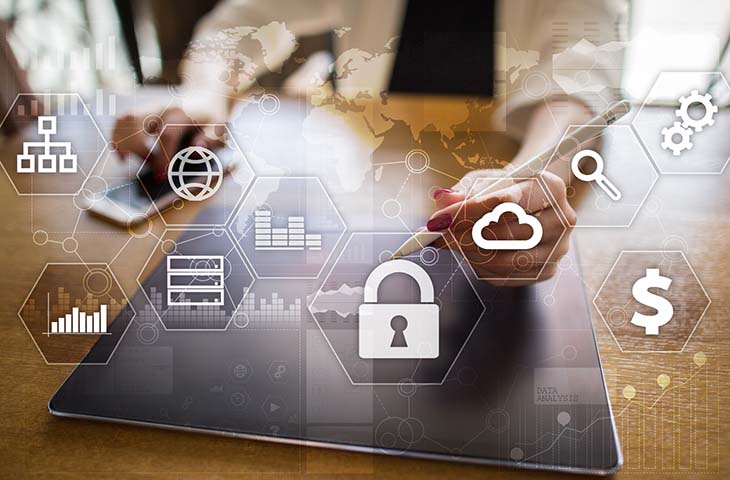 When it comes to developing a secure digital app, there are a few key things to keep in mind:

One key consideration for businesses is SOX compliance. The Sarbanes-Oxley Act (SOX) was passed in 2002 in response to widespread corporate fraud. The act requires public companies to comply with certain financial reporting requirements, including the establishment of a comprehensive security program to protect data.

If your business is publicly traded, it’s important to ensure that your app meets all of the requirements of the SOX Act. This may require additional security features and protocols that go beyond the standard security measures.

Here are a few things to consider during the development lifecycle of your app to ensure it’s secure before being released into the wild.

Flesh Out User Stories with Platform and Enterprise Specifics

Be sure to flesh out your user stories with the specifics for the platform for which you are developing. Details such as the number of concurrent connections, capabilities of users, etc., may need to be taken into account. Make sure you also factor in any enterprise-specific requirements so that security controls can be set up correctly within the environment and ensure that the security measures don’t cause a conflict.

Add You Security Team to Your Agile Process From the Beginning

Don’t delay adding your security team to your agile process from the beginning. They need a seat at the table from day one to help with story writing and other concerns about approaching security for each customer story.

Secure communications is a key factor for many apps. Make sure you have a user story to cover this and that it’s treated with the same level of importance as other aspects of your app. Often, development teams are more concerned with functionality than security, and how apps communicate is often left vulnerable.

Modern development is focused on something called Test Driven Development (TDD). In older models of the development life cycle, tests were written after the source code, meaning developers could write tests that would fit their code. This can create misleading test data.

TDD principles require you to write the tests first. You would write tests into your testing framework that would cover the functionality you are trying to add into the application, and then write source code that fits the tests rather than tests that fit the source code. Experts feel like this leads to more accurate and actionable test data. This also allows you to write security tests early on and make them a part of your testing suite so that your following source code doesn’t conflict with security measures.

Make App Security Part of Your Definition of Done

In agile development, the development team gets together to agree on a “definition of done.” This is an agreement between development team members and their management regarding what requirements need to be met for a feature or release to be considered complete.

App security must become part of “done,” and it’s business as usual. If your developers feel like they need to wait until the end of a sprint to get app security tested, integrated, and deployed into production, then it’s very unlikely that this will happen.

Modern businesses are increasing the adoption of digital apps for many aspects of their business. However, with the increased focus on app development comes increased risk if you don’t treat security as part of your first requirements.

Making security a consideration from the beginning of your development cycle helps to prevent vulnerabilities as a later date.  If your developers are writing their source code with security in mind, then they can avoid writing code that might break if security is added later.  If code breaks this leads to the need to refactor features that may already be done, and ultimately delays releases and development time which costs your company money.