Whether you are a newbie to fantasy sports or an experienced fantasy football player trying to find a new challenge in sports, this article will help you understand how to play weekly fantasy NBA.

Weekly fantasy NBA works on the same fundamental principles as with any other fantasy sports: teams of gamers from the respective group are formed, and points are earned based on their real-world performances. The points obtained will determine who wins and who loses on any given week. Weekly fantasy NBA can be easier to play than other fantasy sports since there are typically only a few players that are drafted in the regular formats compared to other fantasy games. 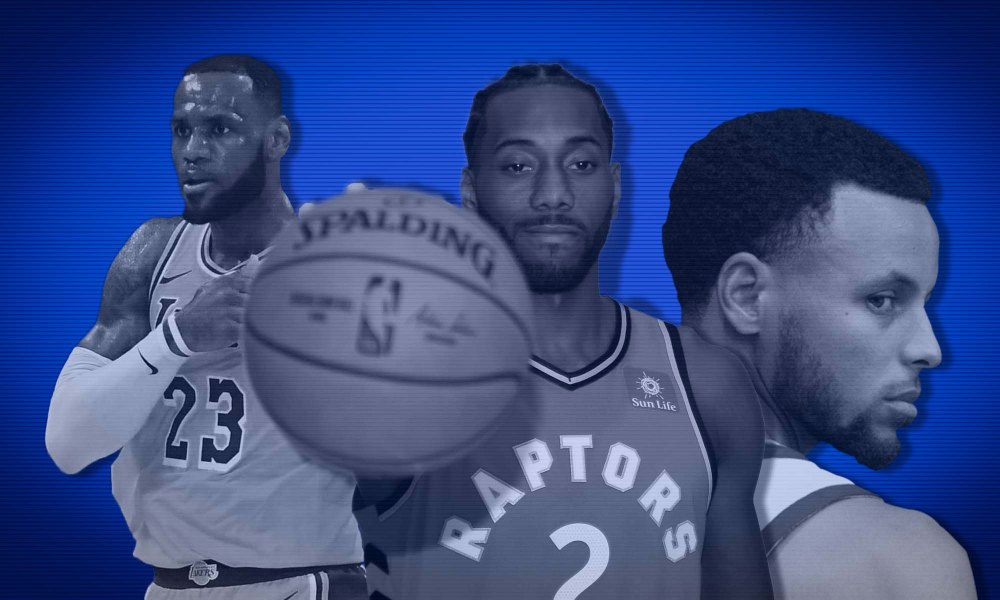 Even if you have not been following the NBA closely, the tips and advice contained here should serve as a guide for you to assemble a reliable, strong, and league-winning team.

Like all fantasy games, the league’s format can significantly impact which players are the most valuable. Weekly fantasy NBA is usually scored in one of the four ways:

Each week, Roto sets you up against another league member, with a winner and a loser (sometimes, there would be a tie, dependent on the commissioner’s views of the league). Similar to real basketball, these victories and losses ultimately identify who advances to the playoffs. The winners and losers in each statistical category are decided by who accumulates the most statistics in that category (points, assists, rebounds, steals, etc.). For instance, if your team scores 300 points, 200 rebounds, and 100 assists, while the other team scores 450 points, 150 rebounds, and 99 assists, you have won the competition by a margin of two categories. This is the regular format with which fantasy baseball is most closely associated.

This follows the same notion with head-to-head Roto. The only exception is that victory is determined by the team that garners the most fantasy points. It already has a determined preset value for every statistic, unlike the head-to-head Roto that separates each statistic individually.

It is really important to understand how the commissioner of your league will assign the values.

For Points, it is simply a matter of determining which team has accumulated the most score based on the points system.

Each time one of your gamers contributes to an event in the game, you obtain a unit in that category. For example, if one of your players makes a rebound, there would be an increase of +1 In the rebound category. In the end, the total rebound points of your team will be compared to the total rebounds of all the other teams who participated in the league, and points will be duly awarded. The total amount of points awarded to a team in each category is determined by the league’s size. If the league has 12 teams, the team with the highest statistics in each category earns 12 points. Per the example above, if your team has the most total rebounds, you would earn 12 points. The team with the next best stats earns 11 points, and so on until the team with the lowest metrics earns one point. To calculate a team’s league standing, the points earned in each category are added together.

For instance, in a regular 12-team ESPN Head-to-Head category league, each team is allocated 1 starting point guard, 1 starting shooting guard, 1 starting guard, 1 small forward, 1 power forward, 1 forward, and 2 centers. There will also be 2 utility slots and 3 bench spots. There is a lot of leeways – picking 3 centers in a series to dominate the rebounding and blocking categories is a feasible strategy since you can play all 3 on just about any given night.

However, leagues differ. Some might just allow for only 1 player for each traditional position while having a deep bench and a utility player. Others may permit for all utility players and just 1 bench spot. Furthermore, it is also essential to know which players are qualified at each position, as each fantasy tournament or league management system has its own set of rules. Commonly, players who are qualified to play center on one system will only be allowed to play forward on another.

However, there is another system that does away with the concept of draft spots completely: the Auction. Each owner is allocated a specific budget to spend on players when in an Auction. A player is auctioned off, and owners bid on him. The objective is to assemble the best possible team with the funds available.

Auctions are a bit tricky for novices and should be avoided if you are new to weekly fantasy NBA. However, they can be more fulfilling and feature more traditional and authentic team-building techniques. Two primary strategies are being used: Stars and Scrubs & Balanced.

Owners that follow the Stars and Scrubs method will spend a significant portion of their budget on high-caliber All-NBA players and then fill out their team with role players. The assumption is that replicating a great player’s production is practically impossible; role players can frequently be traded in and out via the waiver wire during the season.

Balanced strategy owners strive to spend their budget as equally as possible. Risk minimization is the theory. Investing heavily in top players can boomerang if one or more becomes injured, while role players are frequently variable in terms of productivity and workload.

Managing budget and identifying when player valuations are inflated as a result of bidding wars are valuable skills in both strategies. In later rounds, valuable players would be available at reasonable prices.