With the new season, the Destiny beloved PVPactivity Trials of Osiris. The mode has been redesigned compared to what it was in the first part of the game. A valuable reward has appeared, the selection of players has changed, Trials Carry and rotation of challenge maps have been added. Now users who go to battles receive a worthy reward, equivalent to the time spent. Trials of Osiris belongs to the final phase of the game content, so many players will want to take on the strongest players in PVP and prove their superiority. 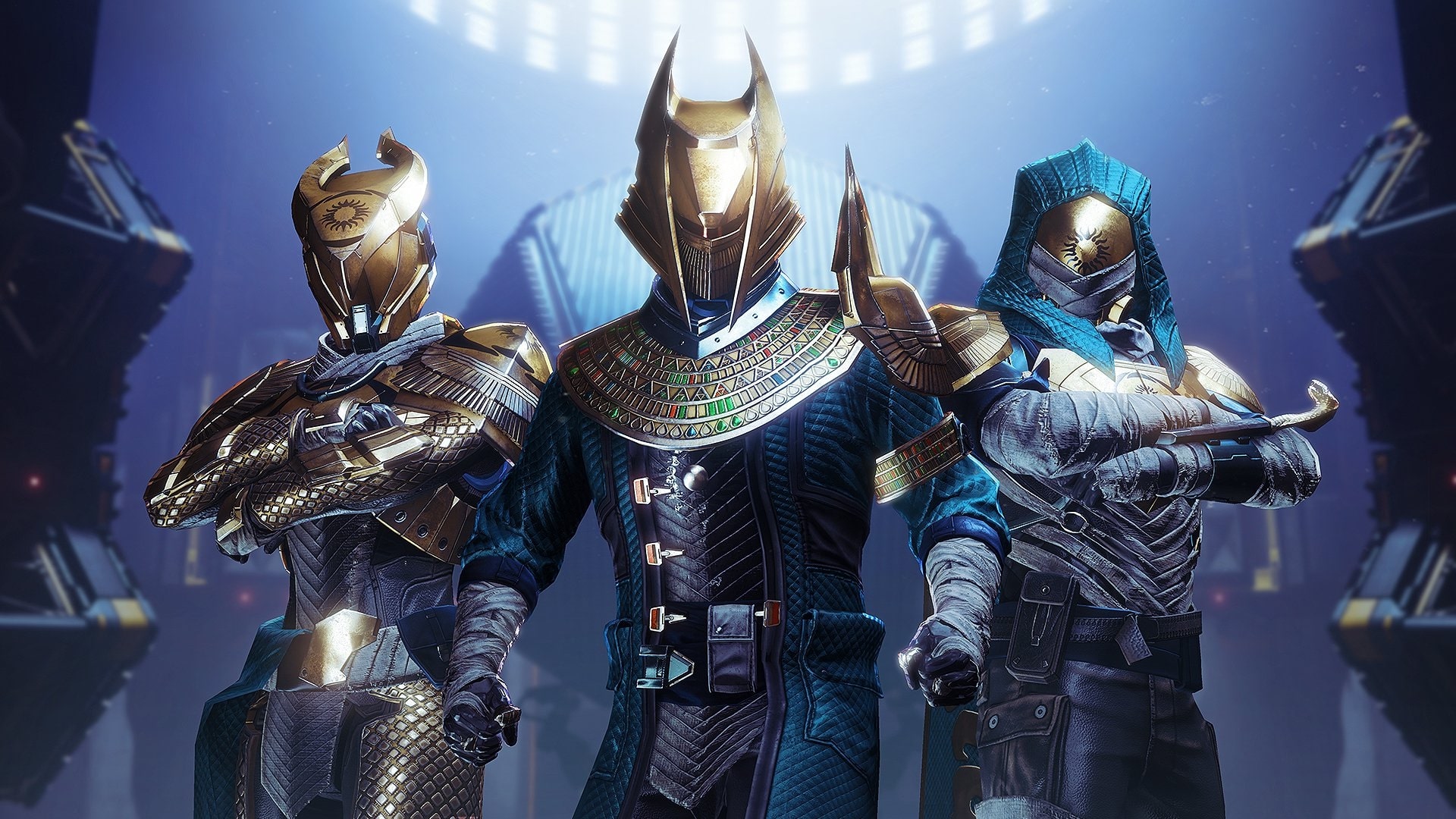 What is the Trials of Osiris?

Trials Osiris is an elimination battle between two teams (3v3) on special maps. The mode is available on weekends, providing an opportunity for players to show off their skills and try their luck at getting the most valuable accessories and weapons. All fights are tracked in a competitive progression, assigning a certain rating to each participant.

At the end of the activity, everyone will receive their reward depending on their success and rating. Winning rounds earn players rare armor, weapons, various crafting and even Adept equipment. Even after fully leveling your character, Trials of Osiris will remain relevant, offering unique items.

Why is Trials of Osiris so valued among players?

The mode has been heavily reworked in Season of the Lost, making it relevant and accessible to all players, not just those who prefer PVP. Losing no longer lowers your rating and does not give negative bonuses. Each win in a round now increases the value of the reward. In the selection mode, a queue is available for singles and doubles participants.

List of valuable rewards in the Trials of Osiris:

Some of the weapons will help complement your play style. For example, in the Trials of Osiris , there is a single rifle that grants a perkthat increases the rate of fire after reloading and the final combo. And there are many such items, each player will become stronger by receiving weapons or equipment with unique bonuses for testing.

To queue up for the Trials of Osiris, you need to get a pass from an NPC Saint-14. He is located near the hub near his ship. Approach the character and take the quest, consisting of three stages of passing.

To quickly level 15 PVP-rank, increase the power of equipment and kill 50 guards, you can use boosting from professional players. The site guarantees a flawless completion of the Osiris with several victories in a row to increase the value of the reward. In addition, you can order character upgrades not only in the PVPcategory, but also in other PVE activities.