There are many things in India that have been largely untouched by time and have been largely overseen by technological updates. Whilst the USA and Europe have innovated many parts of their society through digitalization India has been left stomping until recently. 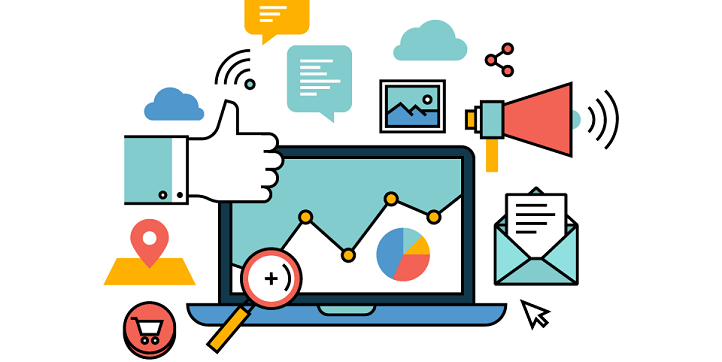 The innovations have largely been dependant on the average customers’ possibilities. The increase in affordable smartphones and teleservice has increased the average Indians consumer ability tenfold.

As this is an interesting positive change let’s take a look at 5 daily consumer habits that have evolved thanks to new tech.

Zomato and Swiggy are two proud Indian startups that have changed Indians food consumption patterns. Countless customers use both these apps as part of their daily routine. 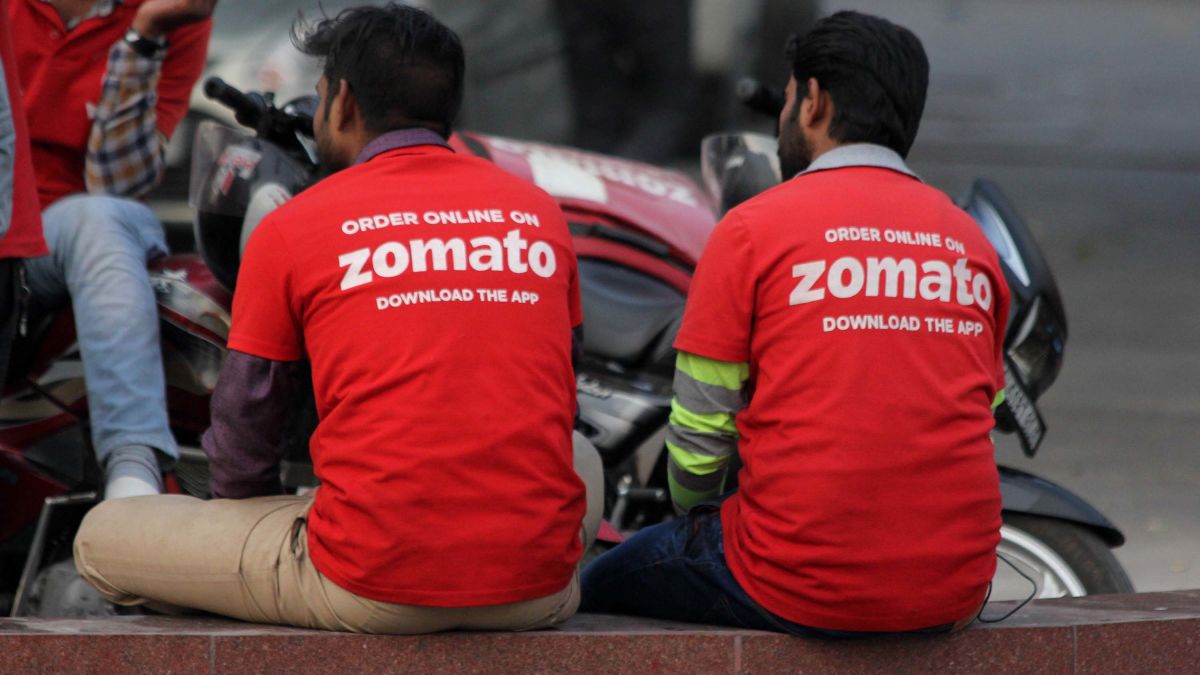 The apps are commonly used for ordering food to offices, homes or parties. Users get more free time by streamlining ordering and delivering food that can be a time-consuming process if handled on your own.

Several food delivery apps are fighting for market dominance in India. This results in better offers and service for consumers and the future development of beneficial features.

Continuing on the subject of food the way we buy groceries is also changing. Grocery shopping online is becoming increasingly more popular all over the Indian subcontinent.

You can order anything you need and easily book the time you want it delivered. Another great feature is subscribing to groceries so you can have everything you need arrive on a daily, weekly or monthly bases.

Lotteries are one of the very few gambling actions that are sanctioned by the government. Lotto games have been a staple throughout all the states where lotteries are legal with the Kerala State Lottery in the lead.

A new competitor to the traditional government lotteries is international online lotteries. Famous games like Powerball, Mega Millions, and EuroJackpot can be played through online lottery agents since they allow you to buy online lottery tickets from India.

Since the lotteries are based outside India it is legal to play from whatever state you are located in. Thousands of Indians play online and until the government lotteries offer online options they will keep playing internationally.

The sharing economy has become just as prevalent in India as any other developed part of the world and its most evident in transportation.

Consumers can use apps such as BlaBlaCar, Sride and Ridely with the last being a 100% Indian creation. By downloading any of these apps you can see if anyone is offering a ride where you need to go whether it be a long or short distance.

Carpooling apps are not only convenient and comfortable but they also help reduce pollution by maximizing the resources readily available. This is in line with many with the thinking of many modern Indians wanting to create a better future for all.

As more purchases of both goods and services are being made online there is a higher demand for payment solutions on the internet. That is probably why digital wallets are being more commonly used all over, from Kerala in the south to Delhi in the north.

PayTM is the most famous and is also a domestic product created by Vijay Shekhar Sharma. With a digital wallet, you can make online payments without having to worry about giving out your card number or any other valuable information.

Digital wallets are safer, faster and better than most previous available options. They are also a crucial part of the continued development of the digitalization towards consumers in India.