HomeTechnologyTop Facebook Ad Mistakes That Are Derailing Your Progress
Technology

Top Facebook Ad Mistakes That Are Derailing Your Progress

Facebook is among the top social media platforms every business should be leveraging in their marketing quests. However, running Facebook ads is get complex by the day, as changes to the existing features and regular launch of new ones prove challenging to keep up with for most marketers. As you endeavor to supercharge your Facebook ads performance, learning the common pitfalls to avoid can turn your campaigns around. It would also help if you worked with a Facebook business manager, as you learn the ropes. Here is a look at some of the common Facebook Ad mistakes that could be derailing your progress. 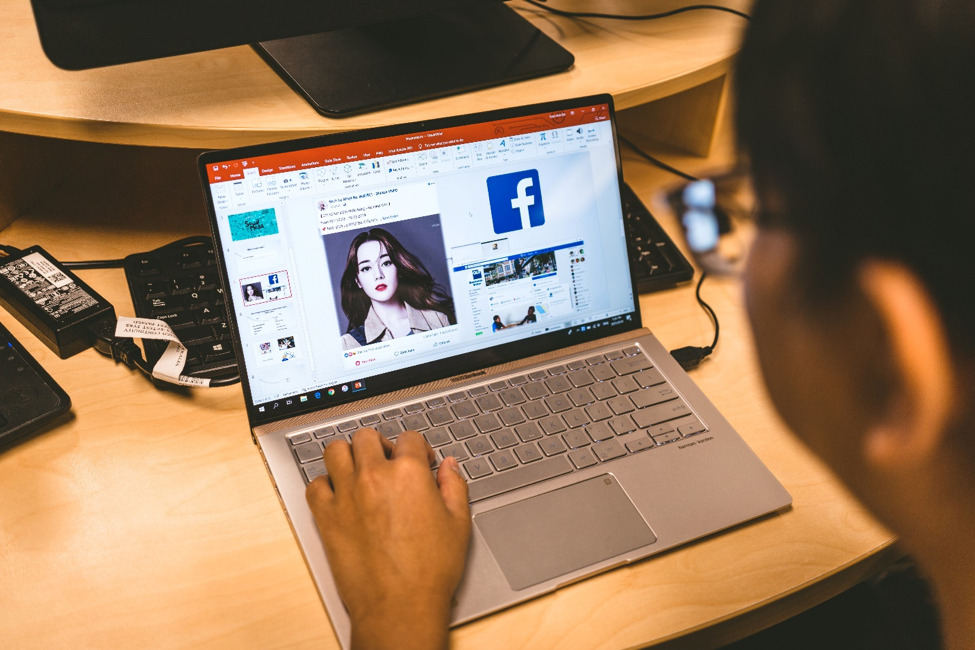 From the acquisition stage, retargeting, and retention, your marketing funnel could be leaking significant leads if you focus on a salesy approach. Modern consumers shun hard sales and would instead consume information that makes their purchasing decisions more comfortable. As you run Facebook ads, concentrate on developing relationships more than pushing what you are selling. Create a good first impression, build credibility, and once you land that first sale, captivate them to buy more but crafting the ads in a more salesy tone, but not too much that they’ll feel spammed.

If you bombard your target audience with a block of text, they are as good as gone. You’ve probably come across the standard pointers such as short sentences and paragraphs, broken down using some creative headers. Applying those common hacks can turn your ads around, as no one wants to read a block of monotonous text. Spice the ad with creative measures such as emojis, a photo as it can grab significant attention, and GIF and video, following your target audience. This could be all you need to deal with monotonous and lengthy ad copies. Ensure that the ad is easily scannable; it saves the users’ time and energy, ensuring that it communicates your intended message. 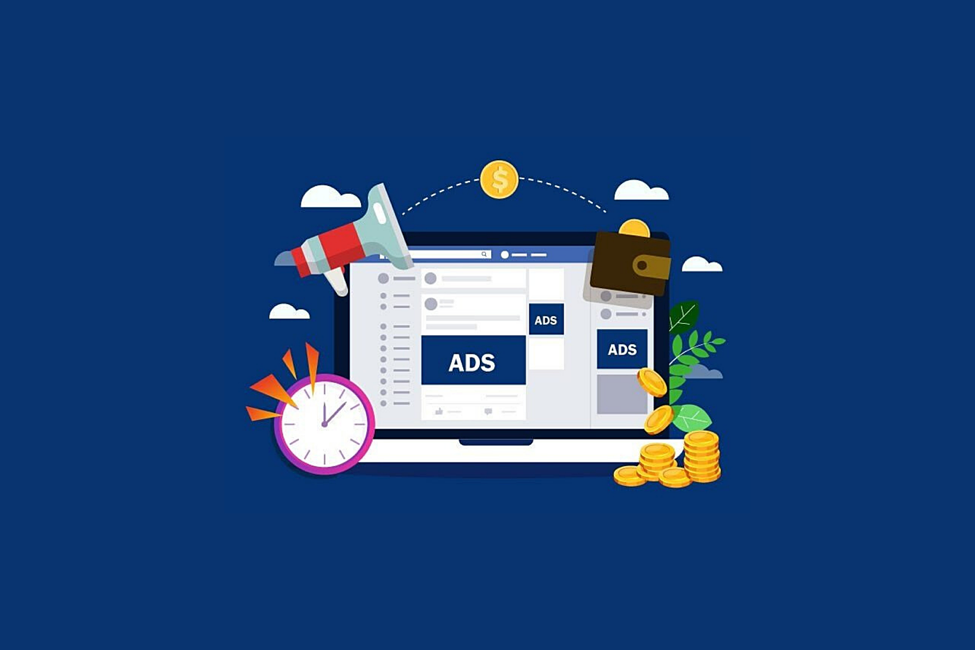 Ensuring your Facebook ads are succinct and to the point might seem ineffective. However, it helps a lot more than tailoring vague ads that lose the target audience’s attention with little to no effect. Clear ad copy communicates your message without necessitating any form of friction to uncover some hidden meaning. If you are crafting the ad copy to trigger curiosity, don’t be too vague. You could trigger a sense of curiosity but fail to point the users in the intended direction. Keep in mind that social media users’ concentration span is limited; if they have to spend more than a minute figuring out what your ad is trying to communicate, you’ll only lose a significant following. if you using discord and getting error of Can’t Hear Anyone on Discord you can click on the link and get the solution to fix it.

Facebook boasts of over 2.5 billion monthly active users. Tapping into such an extensive pool can help you in fast-tracking your marketing quests. However, with all the distractions users have to navigate, your Facebook ad might be performing poorly if not crafted in a way that stands out in that noise. Investing in poor Facebook as copies can sink your marketing operations, killing the results. As the ad platform continues to evolve, with various complexities overwhelming many marketers, working with an experienced Facebook business manager is recommendable.