HomeTechnologyTop Differences to Know Between AI And IoT
Technology

Top Differences to Know Between AI And IoT

Over the years, technology has only evolved and made lives easier to a great extent. It has become so common and mainstream that we have made it a part of our daily life no matter what we do. Comparing it with olden times, technology has come a really long way. 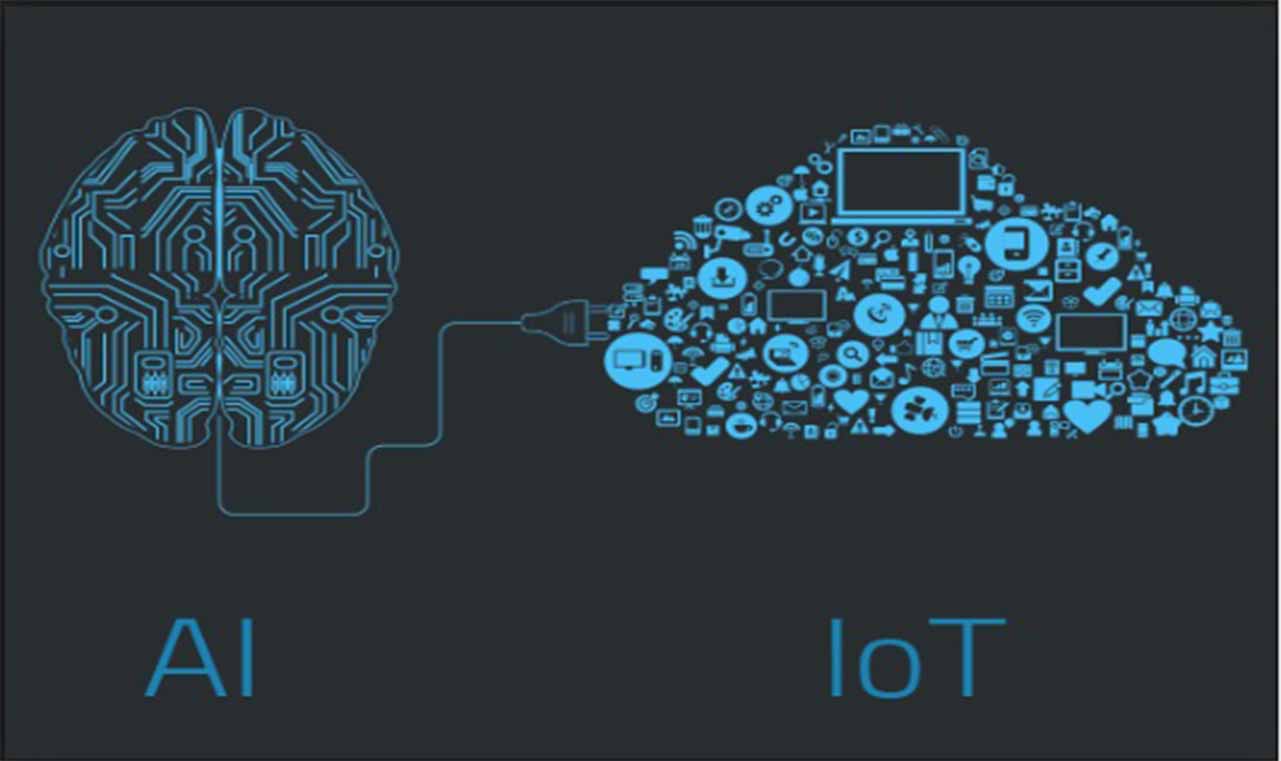 We have seen significant progress in technology whether we talk about laptops, cars, or artificial intelligence. Not only there is progress, but the opportunity for growth of AI products makes it exciting.

If you follow technological enhancements, you may be aware of the terms like Artificial Intelligence (AI), Internet of Things (IoT), Machine Learning (ML), Machine Learning Masters Program Certification in Berlin and more. These terms have now become a norm in the field of technology as well as the norm of the day.

What Is AI and IoT?

In today’s time, the two hottest trends are Artificial Intelligence and Internet of Things in the present business circumstances. Both are not similar or interlinked, instead there is a complete distinction between these two terminologies.

To help you understand better, we’ll briefly explain both AI and IoT.

Artificial Intelligence: AI leverages machine learning to help computers demonstrate human-like intelligence (or better). The term was coined back in 1956. The reason AI product development is booming is because it can imitate cognitive function and can solve problems by stimulating intelligence.

Internet of Things: Have you heard of a connected ecosystem which connects both online and offline worlds? Internet of Things, or IoT, offers just that. Internet of Things started to pave its way in the industry in mid 2010s with an idea have physical devices communicate over the internet to achieve a certain objective.

Difference Between IoT and AI

If you have read this far, you must know that both technologies are quite different from one another. The only thing common between them is how they can leverage each other to reach their true potential.

Let’s have a look at the differences between Artificial Intelligence and Internet of Things:

AI is Costly Than IoT

When we talk about artificial intelligence and the costs involved, AI products are costly in comparison to internet of things. The costs in AI include data gathering, data processing, software development, model deployment, data warehouse and more.

On the contrary, IoT projects are substantially less pricey as the costs are mostly related to hardware, host server, sensors, wireless connectivity, and more.

AI is Efficient in Cloud Computing than IoT

The primary goal or objective of AI products is to demonstrate intelligence in machines. Now, how does one achieve that? With artificial intelligence and machine learning, cloud computing basically allows the machine to think, learn, and understand human behavior.

Even though both are complimentary in efficiency, cloud computing gives a slight edge to IoT in this regard by a pathway to manage.

AI Understanding of Consumer Pattern is Different than IoT

AI products are all designed to understand and adapt to consumer behavior in real time. These tools give spontaneous reaction whenever they receive an input against a certain action. Therefore, businesses are able to understand customer behavior and their responses based on the present scenario.

However, IoT works in a completely different way where this technology utilizes the information and responses that are predefined.

AI is constantly improving and with the help of machine learning, how it works and learns from data is different than IoT. With every user action, AI products learn and evolve itself to perform in a better way next time.

There are so many examples of this – let’s assume Apple’s iPhone and its default Photos app. Over the years, the software has learned to recognize your friends and family and automatically segregates images of people in a different folder as well.

Likewise, if you tag a person on your photo on Facebook, next time the social media network will automatically suggest if you upload an image with the same person. They constantly learn how users interact and learn the activities happening in the background as well.

People may not believe it, but IoT projects are more successful in the market when compared to AI products. And, there are numerous reasons behind it. One of the main reasons why IoT projects have a higher success rate is the device capabilities in such projects are already known. For AI, you can only determine the extent of machine capabilities but can never predict it.

Furthermore, as already discussed above – AI projects are more costly as the price is calculated based on each requirement.

AI is Not Dependent on IoT

But, this is not the case with IoT. Internet of Things would not work if you do not have artificial intelligence in the same system. It needs AI to optimally function as per requirements. However, AI can work without IoT as the machine learn from user interactions and experiences.

Hence in a nutshell, this was a brief guide to help people understand basic differences between AI and IoT. Many people think they are the same technology, but both work differently and have different capabilities.

Both technologies are termed to be the next big things in the IT market where analysts believe they have bright future both individually and collectively. With other things such as cloud computing and machine learning complimenting how it work, more businesses plan to learn and utilize its application to stay ahead of the curve.