You may have heard of Bitdefender, Norton and Kaspersky mentioned repeatedly in the cybersecurity circles. These are some of the best antivirus software out there. What is an antivirus? It is a program, which detects and apprehends all forms of threats, mainly viruses, malware and worms in a network, device or a system with the goal of protecting it and maintaining its sanctity. 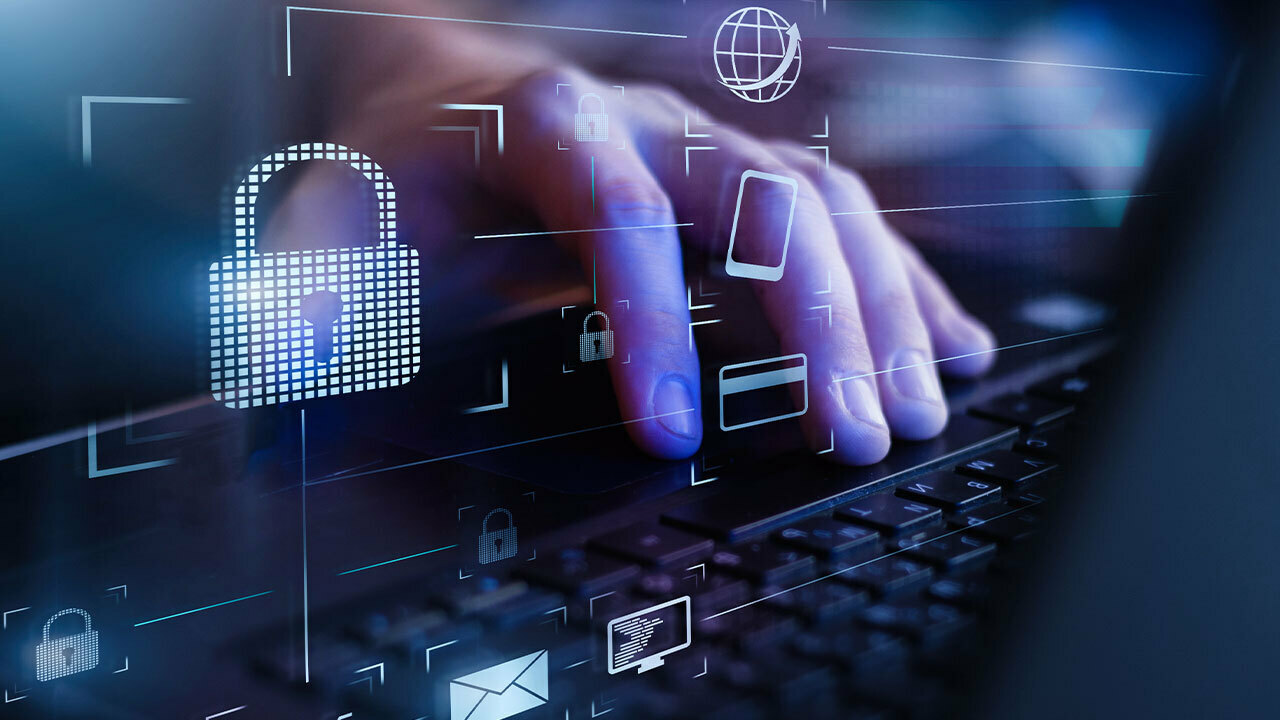 Investing in an antivirus is important, as the rate of data breaches, cyber-attacks and hacking attempts has increased manifold. The more users are accessing the internet with each passing day, the more opportunities cybercriminals are getting to exploit their connected devices. This is why a majority of internet service providers are offering advanced antivirus protection alongside their plans. For instance, you can safeguard your devices with McAfee® when you get any of the Cox internet plans. If your ISP doesn’t hand out antivirus protection, then no need to fret because you can go ahead and get an antivirus program yourself.

Here is a list of the top antiviruses to keep you safe this year.

Bitdefender is one of the best-paid antivirus software in the market, which comes with plenty of remarkable features such as Safepay online banking protection, vulnerability scanner, password manager, PC maintenance tools, multi-layered anti-ransomware, privacy and VPN with 200MB everyday allowance, etc. The interface is super-smooth and easy to use, while the speedy scans cut your wait time short. Bitdefender is compatible with iOS, Android, Mac, and Windows OS. It extends its protection to a maximum of 10 devices at a time.

NortonLifeLock is a well-renowned security company, which provides an advanced antivirus app to web users, known as “Norton AntiVirus.” It costs less than $10 annually, while a free trial version with limited specs may also be available to subscribers. The most outstanding attribute of this application program is that it packs in plenty of resourceful features, such as an intelligent firewall, browser protection, cloud backup with up to 2GB storage, and a PC maintenance facility in addition to the pure antivirus defense. Norton AntiVirus works on Android, iOS, Windows, and Mac operating systems, and covers 5 to 10 devices with its security shield.

Kaspersky Anti-Virus focuses on one essential function, which is to protect you against viruses and codes, instead of playing around with extra features. This sole dedication enhances its antivirus engine well beyond an average software. You get advanced virus scanning, instant annihilation of unknown threats, data recovery, infection prevention measures, anti-ransomware properties, so on and so forth. Kaspersky easily runs on Windows, Mac, iOS, and Android OS, while working flexibly on 10 devices at max. This antivirus is a no-nonsense program and costs around $30 annually.

Trend Micro Antivirus+ aims for simplicity and effectiveness. Even non-tech-savvy users can wrap their heads around the program’s language and interface. A strong suit of Trend Micro is that it delivers thorough anti-ransomware protection, as well as the finest URL blocking mechanism, which senses phishing attempts and averts them successfully. Another popular feature of Trend Micro is its Pay Guard browser protection that secures online banking and keeps your transactions safe. You can subscribe to Trend Micro Antivirus+ for around $30 a year, and use it on 10 devices with Android, iOS, Mac, or Windows OS.

Microsoft Defender is a free-of-cost antivirus program for Windows users only. It comes built into the Windows operating system and has a subtle presence. Meaning, you won’t see it unless you look it up. Windows Defender has a decent dashboard for maneuvering the controls and provides decent features such as virus scanning, web filtering, firewall activation, anti-ransomware with multi-layered protection, webcam & privacy maintenance, data backup, and parental controls, etc. Though these features are mid-range, they do the job of safeguarding your Windows PCs and laptops quite well.

McAfee Total Protection is an all-in-one security suite. You have the choice to subscribe to a chunk of the suite for one or more devices or sign up for the complete security product. The features include an advanced spam filter, virus detection and detention, file vault mechanism, intelligent firewall system, speed-boost tools for PC, and an integrated VPN powered by TunnerBear offering unlimited data allowance per month, etc. McAfee covers 10 devices and supports Android, iOS, Mac, and Windows operating systems. A point to note is that its entry-level package is fit for one device only. The more devices you add, the more you have to pay.

Webroot AntiVirus delivers super-fast virus scanning technology, which detects viruses within 20 seconds or so and reduces wait time significantly. In addition to that, this antivirus program goes the extra mile with its identity theft and real-time phishing protection, as well as maintaining an intelligent firewall monitoring system. The best thing about Webroot SecureAnywhere AntiVirus is that it takes up minimal space on your drive and completes installation quicker than other products. It costs only $20 a year and runs on 5 devices at most, consisting of Android, Mac, and Windows OS.

Sophos Home offers a free trial for a test run and a paid package for $45 annually. Naturally, the Sophos Home Premium plan includes premium features such as advanced threat detection powered by Artificial Intelligence, up to speed virus protection, a centralized console for easier management, and anti-ransomware tools. The interface is user-friendly but some experts have deemed it to be too simplistic and not up to par with competitor products. Sophos Home covers 10 devices and works well with Windows and Mac operating systems.

An antivirus program is like a guard-dog, watching over your connected systems, devices, networks, and data, so you can have a well-protected and seamless experience. The purpose of this security software is to catch a virus and keep it away from you. Viruses are codes that can cause chaos in your files, drivers, and apps. So, a quarantining program is necessary in any case. Though there are hundreds of antivirus products in the market, the aforementioned picks take the cherry on top and provide holistic protection along with tons of interesting features. Compare them and choose the best one for your unique needs.