Riot Games’ LOL has dominated the global industry, and it has become profitable in terms of selling digital cosmetics like skins for the characters. This is one of their ways to monetize, and some may only be a simple color change, but others may undergo a complete transformation with different audio and visual animation. 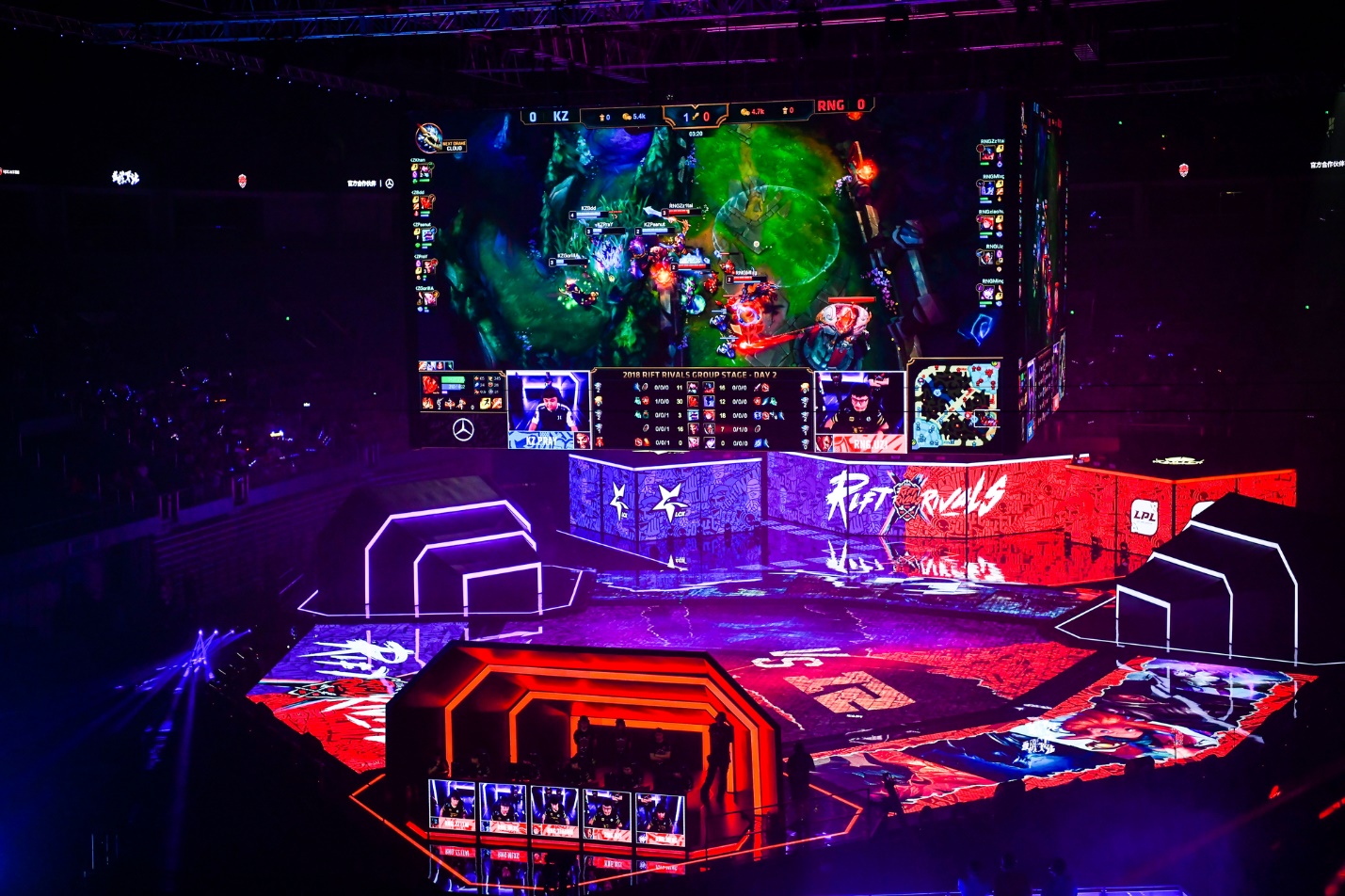 Players of League of Legends know over a thousand skins are available. However, only some of them are considered rare and unique. With the various looks of their champions, players can view an alternate form and shape completely different from the canon selves.

Know that even if most skins are available, others might not even be aware of these rare ones since they are not frequently encountered in the game. You might want to visit unrankedsmurfs.com/skins to get an idea of these skins and how they were obtained. Only a small percentage of fanatic players have them, and they are giveaways during certain tournaments, events, and the early stages of the game. Some people are willing to pay hundreds of dollars to get these skins, and they can range from $400 to $1000.

Players’ access can be extremely limited because of discontinuation, limited time availability in the shops, and periodic vaulting. In some instances, the only way to access these rare finds is to buy an account that has already unlocked a limited-time skin.

However, trading is always a forbidden practice, and it violates the game’s terms of service. It might be risky, and this is why players are not advised to go to these extreme lengths just to get what they want. With this disclaimer, here are some rare finds that you might encounter in the game or you might have the chance of buying:

UFO Corki is given to players who have created an account before January 14, 2010. Although this didn’t have the title of legendary skins, it meets most of the criteria of being one. This was a thank you to the early adopters, and Corki’s helicopter/plane was replaced with a spacecraft. Altogether, this is a new model with amazing effects that were not present in the old one. It was well-received, and others have expressed their interest in getting one. 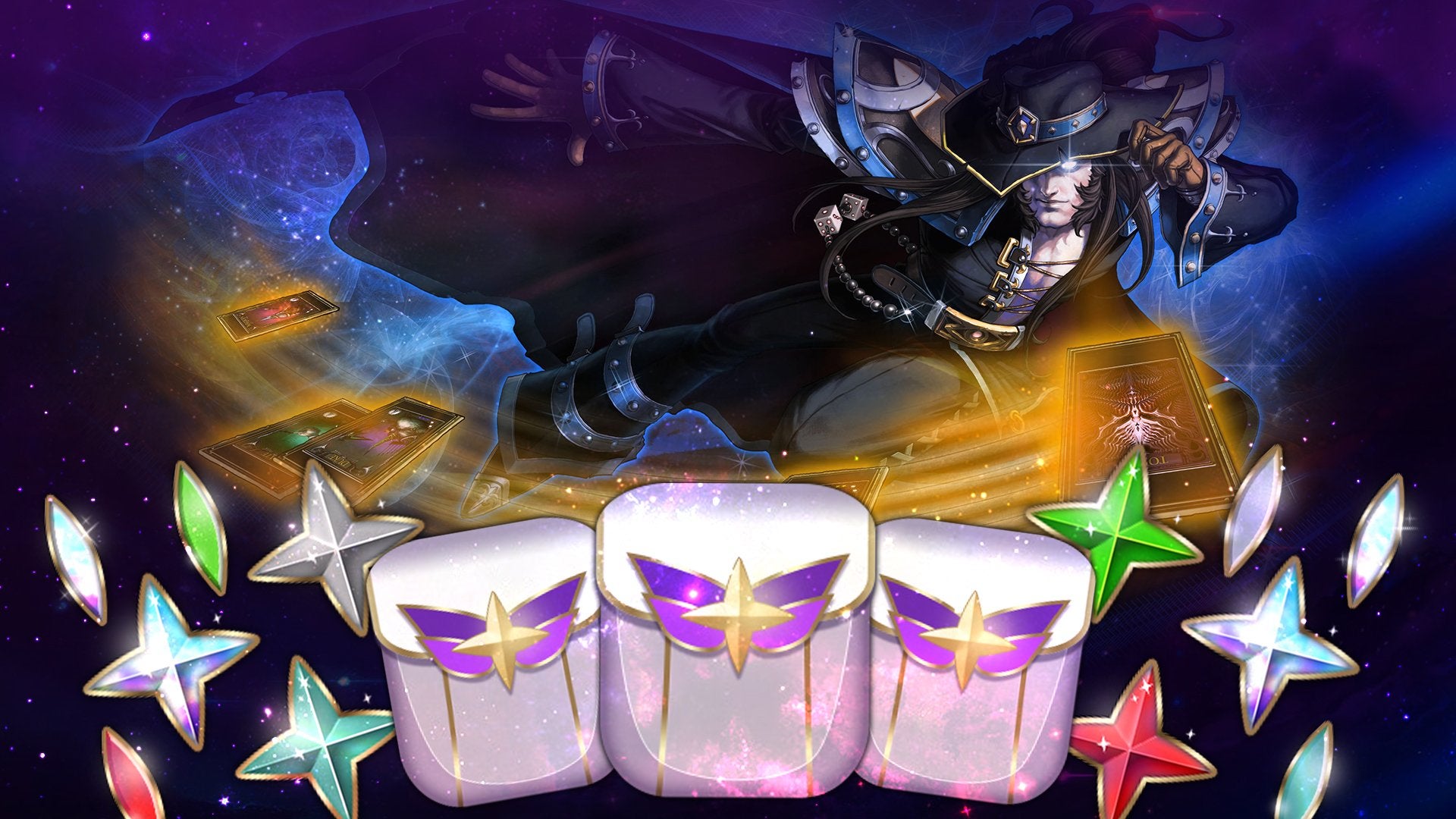 This was only given to the attendees of PAC in 2009. Only a lucky few or the first 20,000 were given this skin in the Penny Arcade Expo. Some champions were used during the early days of LOL to promote gaming events. This is where the PAX skins became so popular, and it’s truly one of the rarer finds out there. It can fetch a price of $200 to $1000.

The Twisted Fate is among the rarest and oldest since these codes were distributed during PAX Prime 2009. See more about PAX events on this page here. The SIVIR version also has an aesthetic similar to that of a TRON, and many players loved it.

The victorious skins were only given to those who had reached the end of the season’s gold rank. In the past, only a few could do this, and they were rewarded with Victorious Janna in season 2 and Victorious Jarvan IV from season 1. They have golden trims on silver armor, and there were no differences in audio, model, or visual effects.

Most of the rare skins are usually available in season 1 or even before this. The reason is simple: the game has expanded, and many more players are getting into it. However, only a few adapters have obtained the rare ones from the first season. Judgment Kayle is one of the best examples where she actually wears leather slacks and clothes instead of armor. This is well-suited to divine warriors, especially when her wings turn dark blue when she is airborne.

This was given to players who have pre-ordered the digital collector’s edition in League of Legends, and it shares the collection with Young Ryze and Silver Kayle. This was a thank you gift for downloading the game and never appeared in stores. It essentially features the minotaur with coal-black skin plus gold accents. The hair is gold as well.