Things To Do And Achieve At Sims 4

Since its debut in 2000, the franchise of the Sims game grew. After twenty years, the game is getting popular around the world through its various expansion versions and packs.

With its constant reinvention, the game has become successful. Instead of having the same game, each year, the developers introduce various changes for the players to enjoy. Today, the newest version of the franchise is the Sims 4. This was initially released in 2013. After its debut, they have released various expansion packs which allowsa player to enjoy it even it is already more than five years old. Some of the expansion packs are entitled ‘Get Famous’ and ‘Cats and Dogs’. Thus, it has made the game exciting for avid fans. 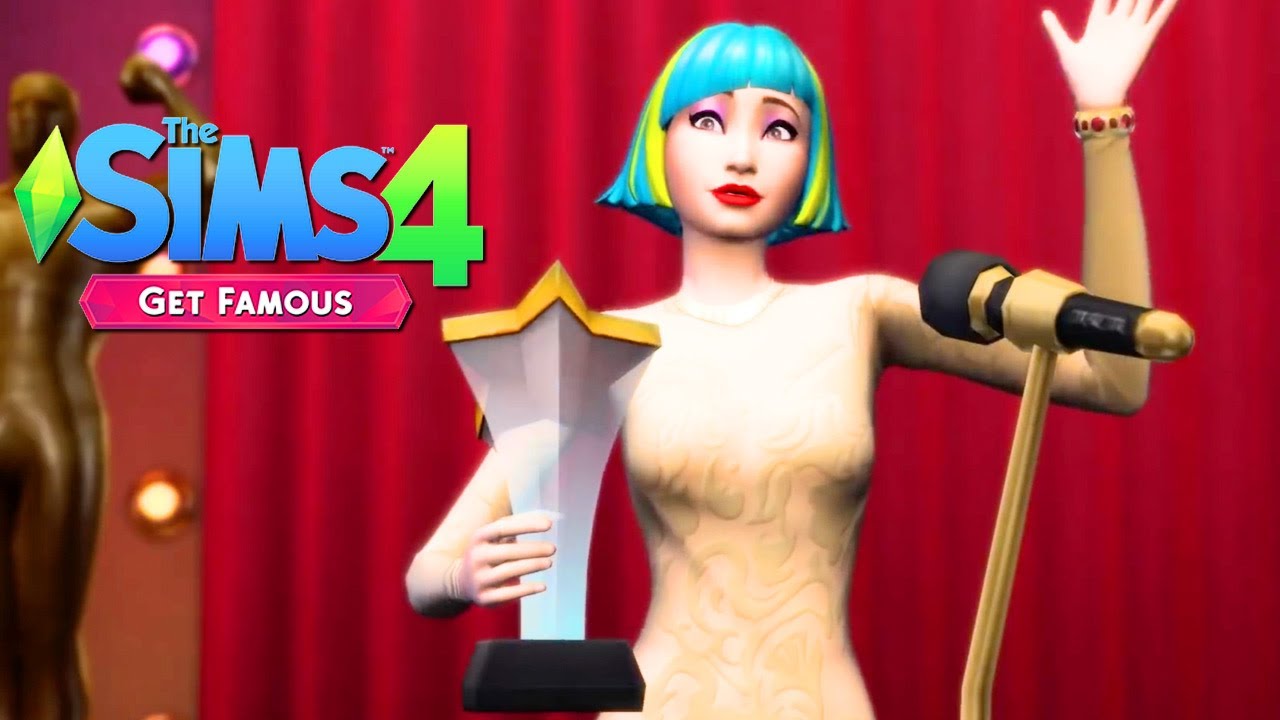 For players who have played the Sims many times, you will understand that there is no same game in here. This is because the game features various situations and interactions which will allow you to make a different story.

Moreover, there are various secrets in the game which you won’t achieve if you play it for one time only. In this version of the game, you can discover hidden abilities, situations, and areas which you need to play several times before you explore all of them. Even the experts would have to play it for manyepisodes before getting through it. As such, here are the top things that you can do and achieve at Sims 4:

The Death Flower has been introduced even in the Sims 3 and it continues to evolve in the Sims franchise. It is tragic to lose a Sim in the game. However, the developers have managed to prolong one’s life and even resurrect those who have already died through the Death Flower.

You can only obtain this when you are already Level Five in your gardening skill. After you graft lilies, cherries, snapdragons, and pomegranates, you can now have an option to plant the Death Flowers. You can give the flower to resurrect a Sim. Indeed, this is a nice tactic for you to continue the game. Check the sims 4 gratuit on the internet now.

Obsession in the Grilled Cheese

In the Sims game, you have control over how you would like your Sims to enjoy its life. You can always provide him with meaningfulSim day or meaningless life. Indeed, it is a good thing that you can give your Sims amarvelous day just like grilling a cheese for him.

After you force your Sims to eat three servings of grilled cheese in one sitting, they will become obsessed with it. As a matter of fact, their life will begin to revolve around the dish. Check the sims 4 gratuit on the internet now.

Go to an Alien Planet

When you try the ‘Get to Work’ expansion pack, you can have a chance to leave the planet of your Sims and travel to the next one. When you reach level 10 of Rocket Science skill, you can now explore a wide range of possibilities. As you upgrade the rocket ship, you can have a special assignment to travel in the next planet called as the ‘Sixam’.