The Ultimate Guide To Bingo

BINGO! It’s hard to believe that the classic game is centuries old, as it started out in Italy as a Lottery-style game, before becoming popular worldwide. These days, the traditional community game has developed with the digital age and it can now be found at independent Bingo sites, as well as online casinos. But before you look to find the best Bingo online experience and shout ‘Bingo’ like a boss from your front room, here’s everything you need to know. 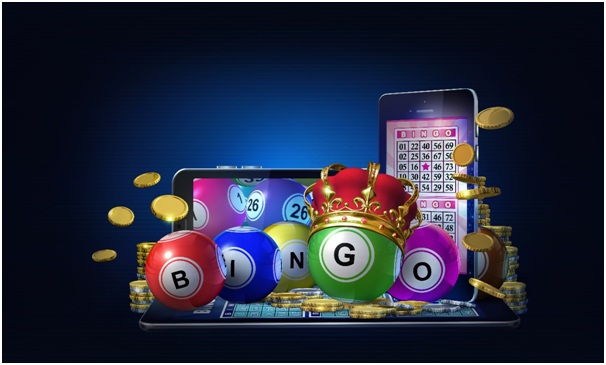 What different games are available?

The beauty of Bingo is that are different games, with different ways to win, different prizes and jackpots – allowing you to play the way you feel most comfortable. If time is of the essence, you should try 30-ball Bingo, also known as Speed Bingo. It’s not for the faint-hearted, but is played on a 3×3 grid card with nine numbers and just one prize for a full-house winner.

Next up we have 75-ball Bingo – this is a popular variant in the traditional Bingo halls of the US, but can be played globally, online. This format is played on a 5×5 grid, with 24 squares filled with numbers and the central square is a free space. Winners can be found by securing a vertical, horizontal or diagonal line, but sometimes ‘four corners’ is also acceptable.

80-ball Bingowas made for online players. It’s played on a 4×4 card, with all 16 squares filled by numbers. Each column is a different colour and is a multiple of 20, making it easier to mark off the numbers as they are called. Popular patterns for winners here include the line, four corners, or even patterns – and some are more difficult than others, so eyes down!

And then there’s 90-ball Bingo, which has always been popular in the UK. The numbers on your 9×3 card are displayed randomly, with 15 numbers in total, usually 5 per line with the remaining squares blank. With this variant, there are three winners – the first person to complete one horizontal row, followed by two, and then three, which is also known as a ‘full house’.

How do I play?

It couldn’t be simpler, so we’ve broken it down into these three steps:

Are there advantages to playing online?

Yes. Whether you’re new to Bingo altogether, or are usually a Bingo Hall go-er, you’ll find plenty of advantages to playing Bingo online. Here are some of the main positives.