The Successful Mindset: What Achieving Entrepreneurs Can Teach You Today

What makes an entrepreneur successful is not their starting capital, their privileges or even their College test results: it’s their mindset and savoir-faire that sets them apart from the rest. And “the rest” is pretty big: Forbes recently revealed that around 90% of startups fail. So what about that remaining 10% that reach the much-desired level of success? And what can you learn from these stories? Take a look at these tips and ideas that will help you propel your business forwards to get where you want and beyond! 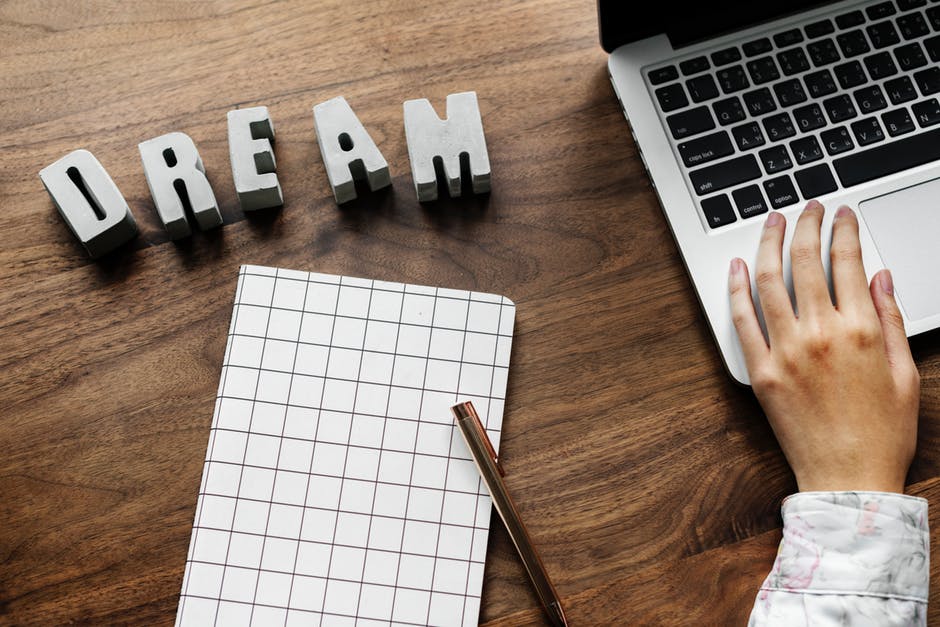 You can do it, even if the world says you can’t

This sounds like a cheesy line, but it actually hides a very strong truth you must never forget. There are strong preconceptions in this world about what a successful entrepreneur is and looks like. Young, inventive, creative and full of energy. However, and this might surprise you quite a bit, statistics show that the average successful entrepreneur is very different. They have an underrated set of skills, and might be hiding in the crowd. And you could be one of them.

So what are these underrated skills?

One of the advantages you have today is that there are hundreds of entrepreneurs before you from whom you can learn and get inspiration. They are very diverse, but share some key capabilities and a very special mindset that was the deal breaker when it came to failure or success. It is difficult to predict whether or not a startup will succeed, though you can take factors into account such as product analysis and market projections. What sets successful entrepreneurs apart from the rest is a healthy combination of knowledge and the right mindset.

They know success is not something that falls into their laps, but rather something they have to fight for, even if it means falling many times before finally reaching it. The “successful mindset” is not just about believing you can do it, but rather making everything in your life about your success. Routine exercises of perseverance and wise flexibility in the decisions you make can take you a long way. This is far more important than other factors commonly considered as signs of future success or failure.

The myths of age and gender in entrepreneurship

What do you think the average age of a successful entrepreneur is? 22? 25? If your answer is along the lines of the twenty-somethings, you, as most people, need to read this. A study conducted by MIT researchers found that the average age of entreprenurial success is no less than 42 years old for tech startups. Although this might surprise you, if you think about it, you will realize that it does make sense. People in their forties have years of experience, have had the chance of failing and recovering many times, and starting over. They have valuable knowledge that they can use to achieve success with their own startup.

Now let’s talk gender for a moment. If you are a female, you might feel discouraged to try and venture with a startup, because statistics show that male leaders get funded nine times more than female leaders. However, a deeper analysis of these figures reveals a very different perspective of things. Although it might be true that men get more funding than women, that’s because only 11% of capital partners in startups are women. So this gap in funding is not a real gap, but rather a reflection on the current proportion of gender in startup ownership. And you can be part of the change!