How many times have you come across CBD products online? If I could take a guess, I would say that you have probably stumbled upon these more often than you actually wanted. The good thing about this is that your interest might have gotten sparked and that you might have started reading up on and learning about Cannabidiol for animals. 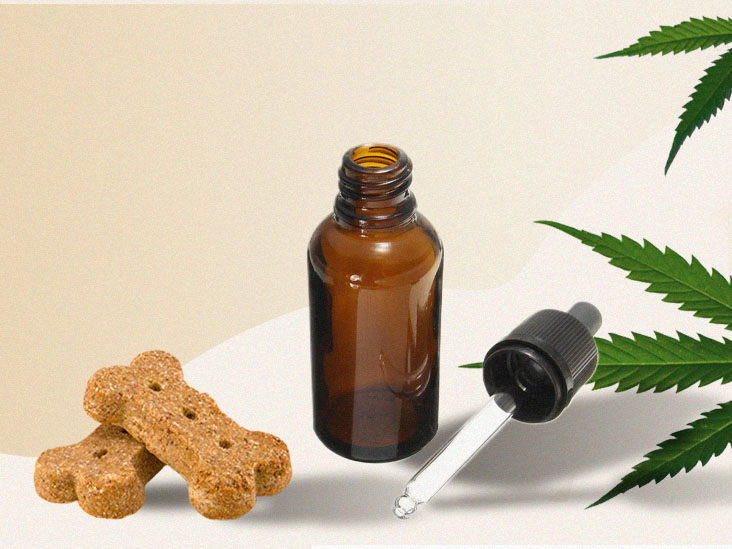 The collection of CBD products used for our pets and shown at Holista Pet and other, similar places, is definitely large. If you were really serious about finding out more about these, then you have probably learned a lot regarding their safety, effects and general benefits. That might be enough for you to start administering these to your animals.

For some people, though, this is far from enough. There are those individuals who want to know the science behind all the CBD oil pet products. How do they exactly work in your animal’s body? If you are wondering the same thing, then I suggest you read on to find out. And don’t worry, you don’t have to be a scientist in order to understand this.

I’ll keep things as simple as possible, because I know that people usually want to understand the science behind something but they want it explained in an easy and straightforward way. That’s exactly what I will try to do here. Hopefully, after reading this, you will have a clear idea about how CBD products actually work and what happens inside our animals’ bodies when they ingest these. Here we go.

So as to be able to understand how these work, you will first have to learn a bit about something called the endocannabinoid system (ECS). Let me start by saying that this is one of those systems that makes humans and animals similar. To put things simply, all mammals have the ECS and it generally serves the same purpose in everyone. Click this to check how it works in dogs. Also, you might want to read Health Canal’s article to see how dogs benefit from CBD.

This system is responsible for keeping a large number of chemicals and functions in check and signaling the brain if there is any issue that needs to be fixed inside your animal’s body. Most of all, this system controls and regulates inflammation, pain, the immune system and many other important functions. If there is anything wrong and if your pet is lacking in cannabinoids necessary for maintaining that healthy balance within their bodies, the ECS will send out a signal and you will be responsible for finding a solution.

As I have briefly mentioned, it can happen that your pet is lacking certain cannabinoids that are necessary for their proper functioning and the maintenance of optimum health. I suppose that this must have made you wonder. What exactly are cannabinoids and how do we get them? So, let us take a quick look into that.

Cannabinoids are a group of chemicals that can either be produced by the body itself or found in plants. When speaking of endocannabinoids, the prefix “endo” indicates that we are dealing with something that is “owned” by the body of the animal or the person. More precisely, it indicates that we are talking about cannabinoids produced by your pet’s body itself. That’s one of the tasks of the ECS.

If it happens that your animal is lacking in these chemicals, you will have to do something to make up for those. This time, phytocannabinoids come into play, with “phyto” indicating that these are found in plants. One of the most popular phytocannabinoids is Cannabidiol and I suppose that the term is already familiar to you, which kind of means that we have made a full circle to the beginning of our topic.

After learning about the ECS and the cannabinoids that our animals need, I suppose you understand the necessity of giving CBD products to your pets. When their body cannot produce enough of these important chemicals, that can lead to certain issues and CBD products are there to prevent or solve those issues by interacting with CBD receptors inside your animal’s body and helping it produce more of these necessary chemicals on their own. As you can see, the whole science behind it isn’t as difficult as you might have thought.