HomeResourcesThe Penal System and Prisons: Understanding Penology as a Sociology of Penal...
FeaturedResources

For the most part, penology stood and continues to stand for the policy of punishing offenders due to their wrongdoing.

But aside from the practice of detaining criminals, penology can reasonably extend to cover other non-punitive policies like probation, education, medical treatment, and rehabilitation of the offender. This description is the most accepted sense of penology at present. 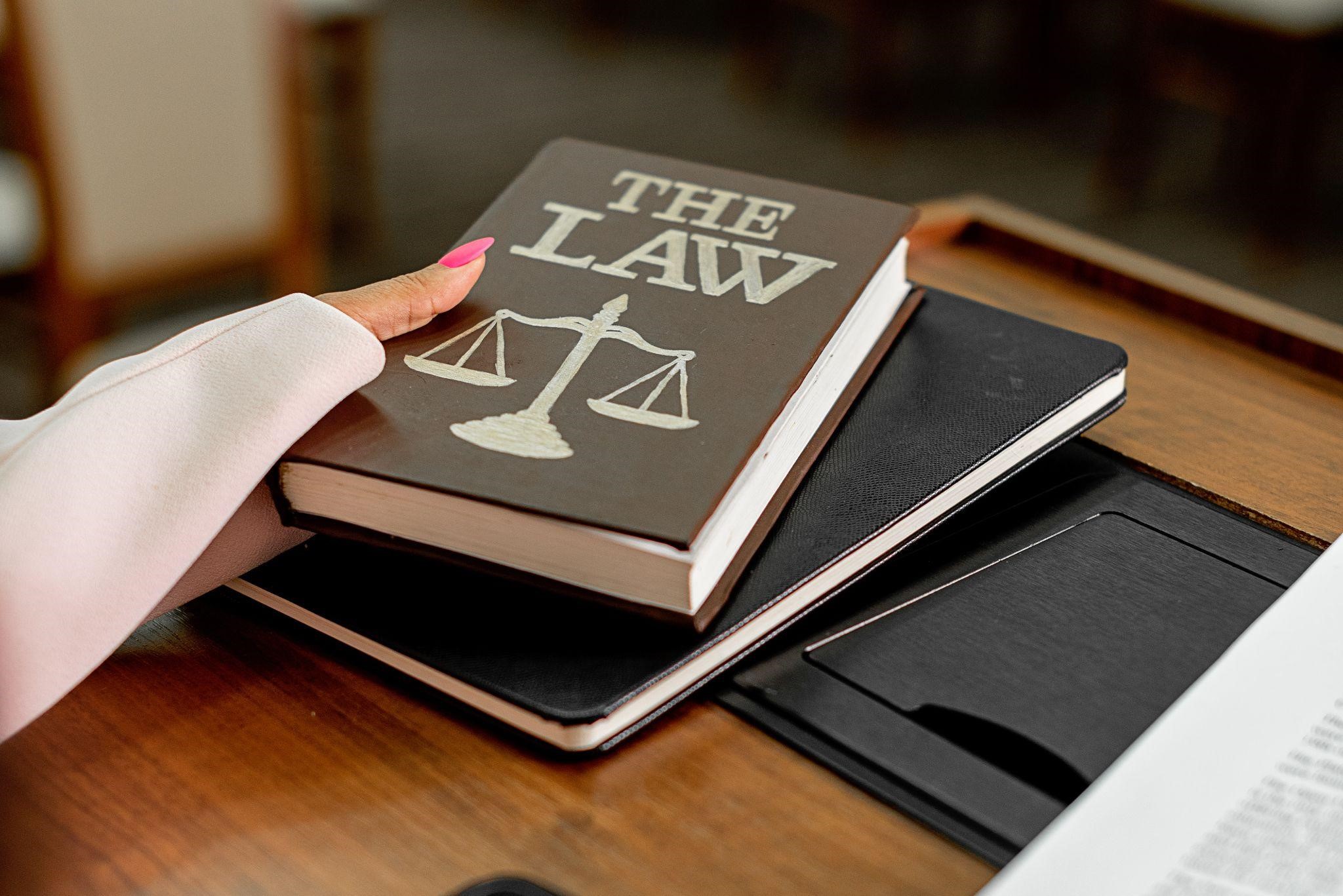 This website provides valuable information about the penal system to help you understand more about why prisons and other correctional facilities exist and the purpose they’re meant to serve.

What is penology, and why do we need to view penal policies from a sociological standpoint? Why do prisons and punishments exist in the first place?

This article tackles penology and the importance of learning about this subject as a form of sociology of penal policies. The write-up also discusses the justifications for why prisons and punishments exist.

Why Learn About Penology as a Form of Sociology of Penal Policies?

From these objectives, you can see that penology represents and covers several studies, some of which deal with the history, goals, and social or moral justifications of punishment. Other related studies are concerned with the penal systems’ broader social implications.

Penology is the study of punishments, including the theories explaining why people commit specific crimes.

The study of punishments also focuses on various punishments like incarceration or probation implemented within society. A penologist (a person who studies or is an expert in penology) can evaluate how specific punishments impact recidivism or the tendency of a criminal to commit crimes again.

The penologist also studies how various punishments came into existence for specific offenses. Such studies determine how broad or narrow a punishment must be to discourage or prevent people from committing certain crimes.

For example, the penologist can explore what punishments are appropriate for theft and how extensive these punishments should be according to the gravity of the crime, like the value of the stolen item.

Penologists can also study how specific crimes have different punishments between countries and what factors determine such differences.

For instance, in Iran, you can get punished by lashing for insulting any leader of the country’s government or by death if you insult Prophet Mohammed. On the other hand, U.S. citizens can’t go to prison for insulting government officials or religious figureheads.

Not all countries allow the death penalty, and countries implementing this penalty can vary in the way they carry out this punishment. For example, some countries use lethal injection, while others involve hanging.

Studying the death penalty involves learning and understanding the reasons behind its implementation and the various execution methods used.

A penologist can also study the death penalty process and how it affects inmates on death row.

The Sociological Perspective of Penology

In this framework, various sociological perspectives view punishment as a complex social institution. Social and historical forces shape these perspectives and have numerous effects on offenders and those outside their population.

Learning about these perspectives can help bring together a multidimensional view of punishment and its social forms, functions, and significance. These elements can help promote appropriate and more realistic objectives for crafting penal policies.

There are five primary underlying justifications for criminal punishment:

In this case, incapacitation can provide the state with such protection by preventing future crime by restricting or disabling the offender’s liberty, movement, or ability to commit a further wrong.

Aside from minimizing or preventing repeat offenses, general deterrence imposes punishment to deter other potential offenders from committing crimes in the first place.

In other words, compensation and restitution to the victims, their families, or communities are vital objectives when crafting policies in criminal justice.

To know more about penology and the penal system in your area, visit your local department of corrections or other authorities involved in the criminal justice system.