The Multi-Front Battle to Save Net Neutrality

On December 14, 2017, the Federal Communications Commission (FCC) voted to roll back regulations that enforced net neutrality in the United States. The regulations, passed in 2015, officially classified internet services as “telecommunications services”, which made them subject to FCC oversight and enforcement under the Communications Act of 1934. At the time, the reclassification was celebrated by activists and internet heavyweights such as Google, Facebook, and Netflix as an important victory for a free and open internet. 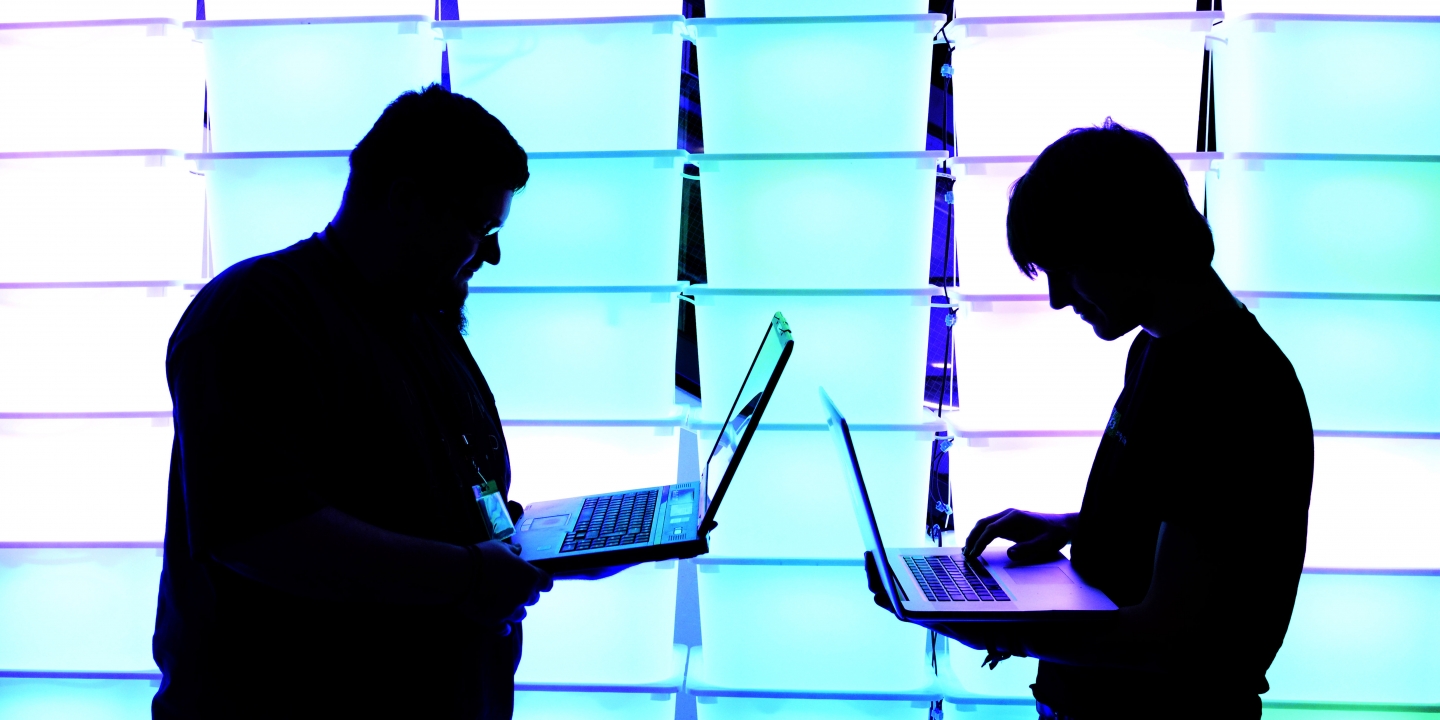 Now that the FCC has voted to undo these regulations, however, there’s been growing signs of a backlash against the move. This shouldn’t be a surprise to anyone who has followed this oft-contentious debate. Polling has indicated that more than three-quarters of Americans favor regulations that guarantee net neutrality, and it appears that the proponents of the regulations are gearing up to fight back against the FCC’s decision. Here are the ways that it is happening.

One of the most visible attempts to prevent the FCC from doing away with net neutrality regulations has been through various legal challenges across the United States. At last count, 21 attorneys general had filed suit in federal courts seeking a legal injunction to put a halt to the FCC unwinding the regulations. Interestingly, the suits decry the move as “arbitrary and capricious”, which mirrors the arguments made in challenges against the regulations when they were enacted in 2015. Those challenges failed because courts determined that the regulations had been made after a thorough review and public comment period, and were in response to legitimate abuses that had already occurred. It is not clear that the repeal vote met that legal standard.

In the halls of power in Washington, DC, there are also attempts underway to try to save net neutrality. The Republican majorities in the Senate and House of Representatives make any legislative success a long shot, though. Nevertheless, there’s a bill gaining steam in the Senate that has the backing of exactly one-half of the members at the time of this writing that would restore the overturned net neutrality regulations. That puts the measure only one vote shy of passage, but it’s not likely that a similar measure stands any chance of passing in the lower chamber, where the Republican majority is larger.

In addition to efforts that seek to preserve net neutrality regulations at a federal level, there are signs that states are readying plans to circumvent the FCC decision locally in a number of ways. Some states are pushing laws inside their own jurisdictions that mirror the overturned FCC rules. These efforts come in spite of the FCC’s order specifically forbidding states from taking direct legislative action on the matter.

Another way that some states are planning to ensure net neutrality is to plan and build municipal broadband networks. The residents of Fort Collins, Colorado recently overcame stiff opposition from big ISPs to construct a government-owned network by passing a ballot measure enabling the work to begin. The local government has already announced that their network will uphold the standards of net neutrality.

Municipal networks also protect net neutrality by providing much-needed competition in places where citizens lack viable choices in internet providers. It’s an approach with plenty of international precedents, too. Municipal broadband is common across European nations, and even in Australia, where the National Broadband Network provides tiered service to all parts of the country through NBN plans which are sold to consumers through multiple competing resellers.

Now that public opinion, lawmakers, and tech giants are all lining up to challenge the FCC net neutrality repeal, it may be only a matter of time before the decision is overturned. Even if the opposition fails, it is possible that more localities will pursue plans to build their own networks that will force private ISPs to uphold the principles of net neutrality in order to remain competitive. If that happens, the FCC will lose its ability to turn a blind eye to industry abuses and consumers will have the power to punish any that enact policies that are detrimental to the future of an open and fair internet.