The Greatest Free Kick Takers in the World

Throughout the history of football, we have witnessed many talented free-kick takers discovered and shined. Today, I will introduce you to the best of them!

Executing a free kick has never been easy – this is a fact that every football fan knows about. The action might be simple, but the skills required are endless.

Nobody can deliver the perfect kick at first try. The footballer who performs it has to spend months training their heart out to do it right and then months trying to get the hang of it.

And that is why we love free kick takers. It impresses me when I realize that they have put their entire soul into every training and every moment just to shoot the most mesmerizing kicks. The techniques aside, their efforts are very admirable.

So, I have made this list of top ten kick takers to make sure that everybody knows of them. 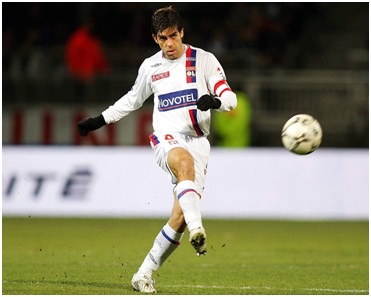 Juninho Pernambucano – A Vasco da Gama’s veteran midfielder – has been delivering amazing free kicks for at least 10 years before he retired. Only the time when he was with the Stade Gerland, he had already made up 44 of them!

His reputation, as well as his contribution to the club, was so outstanding that even Bernard Lacombe, another incredible veteran footballer, has to call him one of the most influential people in football’s history. 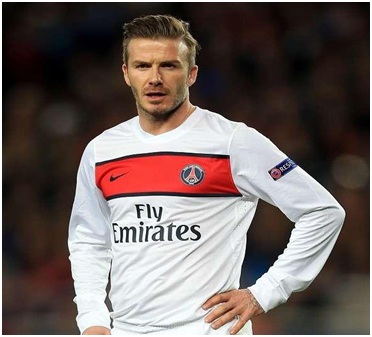 In the 2nd place, we have David Beckham! During his prime, this English footballer always lives up to fans’ expectation when it comes to taking free kicks. In fact, with his glorious achievements, he is even labeled one of the best free kick takers in the world. 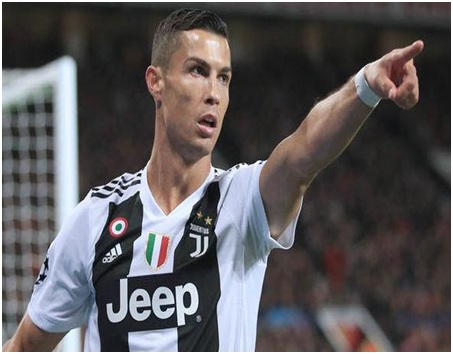 Cristiano Ronaldo has a strategy that is both unique and impressive. His way of delivering the free kick is almost in contrast to that of other players. Still, that is his own perk, and it nearly never lets him (and us) down.

I don’t really know how to describe the technique, but he always seems to have a way to keep the ball powerfully swerving all the way into the net. He has scored many goals with this technique, leaving his opponents frustrated but unable to do anything. 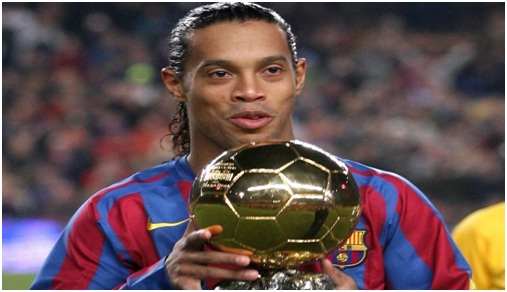 This former Brazilian footballer also had his own way of performing free kicks. He knew exactly how and where to strike at the ball to get extra incredible curls. In fact, he scored against England in the 2002 World Cup with this very style! 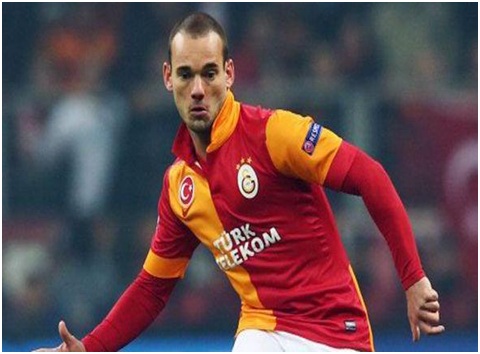 Another player renowned for his awesome free kicks is Wesley Sneijder. He started practicing with the ball at a very young age, and Sneijder states that it was how his powerful kicks came to be.

The man calculates carefully before every performance to make sure he scores the perfect goal. He checks the position of himself, then the goalkeeper, even the wind direction to make sure that everything goes as he expects. 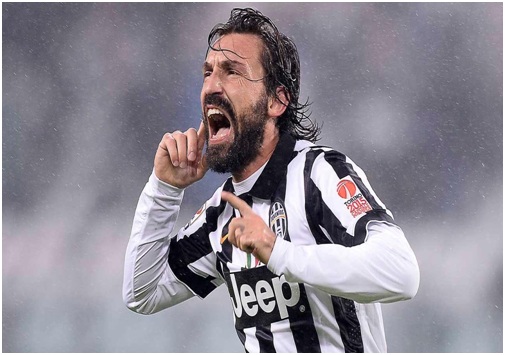 Over the last 10 years, Andrea Pirlo has been doing a fantastic job in destroying his opponents with free kicks. Like Ronaldinho, he is also a master of curled kick, which contributed a lot to making him a football star.

Pirlo always claimed that it was his practices that brought his kicks to the top, not only talents. So, next time if somebody asks you the examples of “Practice makes perfect,” just show them this guy! 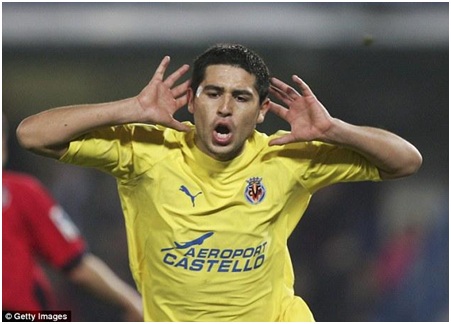 As a footballer scoring two excellent free kicks against Chile in World Cup 2010, Juan Roman Riquelme sure knows how to deal with dead ball situations. Like many popular free kick takers, he has his own style.

Riquelme tends to observe carefully before taking action. And when he kicks, to maximize the curls of the ball, he always uses the inside of his foot. To make sure that everything goes smoothly, he even practices his performance 2-3 weeks in advance! 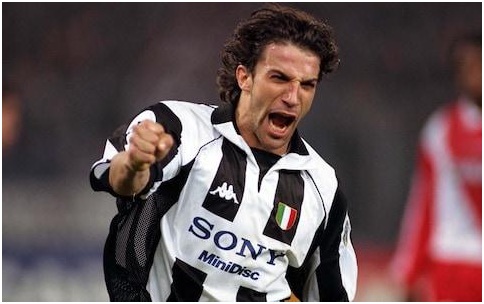 Alessandro Del Piero’s free kicks were so incredibly that they earned him the honor of becoming Juventus’ record goalscorer. He has been scoring incredible goals since 1993. In 2006, he delivered an impressive free kick that marked his team’s victory against Italy.

Still, his most excellent kicks were the ones he performed against Inter Milan, also in 2006. Those remarkable free kicks almost blew the entire stadium! 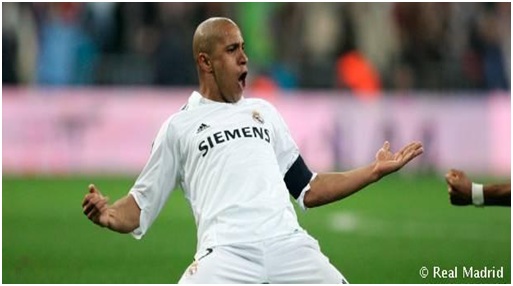 Back in his prime, Roberto Carlos was one of the best free-kick takers of the time. His strategy was strange and unusual: making the ball go off-target before coming back and slamming right into the net of the opposing team. This trick itself had beaten the French at the Tournoi de France in 1997!

Carlos chose to rely on the power of the kick more than the accuracy. The ball he delivered seemed to go in a different direction, distracting the goalkeeper before swerving right back and slam right into the net. An exciting method, don’t you think? 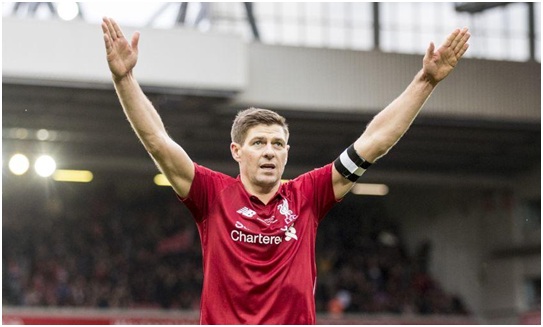 Finally, we have Steven Gerrard, the former Liverpool’s midfielder and current manager of the Rangers. He wasn’t the greatest when it comes to free kicks, but his performance was impressive nevertheless.

Gerrard tended to do his best when kicking from close range. Just see how he defeated the Newcastle at St. James Park a couple of years ago. And even though his technique is not perfect, his speed still made up for it somehow.

This is the end of my list of the best ten free kick takers on the world. Many of them might have already left the pitch and no longer delivered any free kicks, but we will never forget their enormous contribution to the world of football. Go to https://bongdaf.net/ to see the best players of all time.

Well, that’s it! Goodbye for now, and until we meet again in another list of top footballers.