In many ways, we live in strange and conflicting times. After all, while technological advancement means that it has never been easier to launch a new business venture, the financial challenges of establishing a new venture remain more problematic than ever.

This is borne out by the fact that around 96% of all businesses fail within 10 years of their launch, with startups in competitive sectors such as technology particularly at risk. 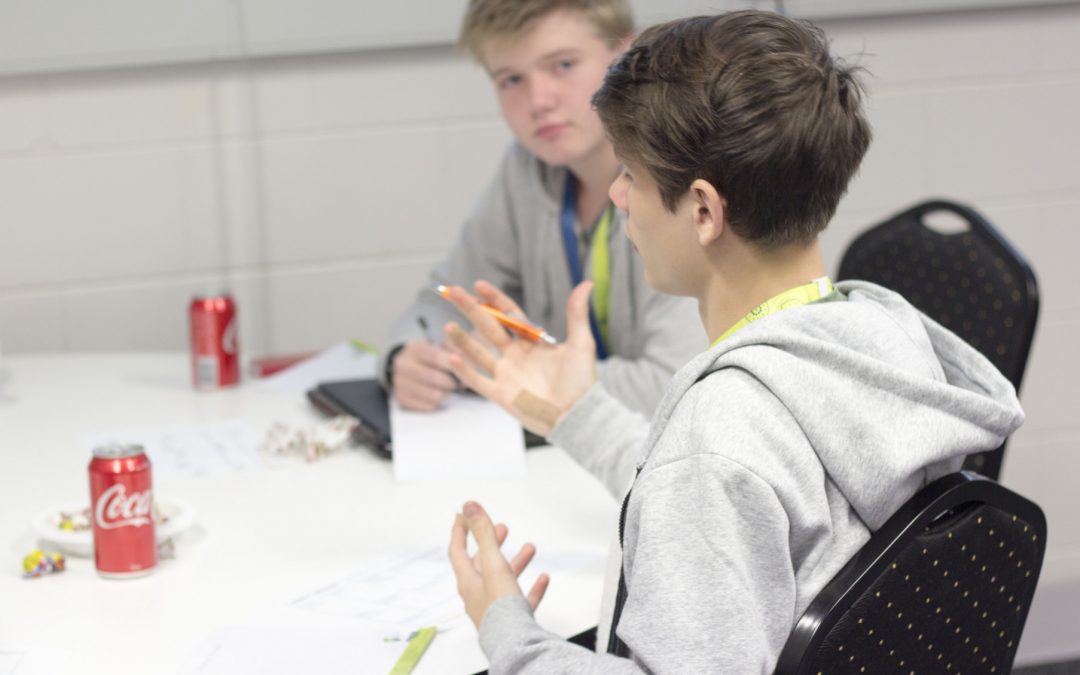 In this post, we’ll consider the main challenges facing young tech entrepreneurs, and ask how they can resolve these in the modern age.

We start with funding, which remains a significant challenge for tech startups across the globe. This is also a wider issue facing SMEs and startups in the UK, with just 41% of firms claiming they they had been able to access the necessary funding to establish themselves.

This can be particularly problematic for students, who are likely to lack the collateral to secure traditional loans or enough equity in their startup to entice private investors.

For potentially low-cost startups, however, a solution may be available in the form of specialist short-term lenders such as Smart-pig. Firms of this type can provide student entrepreneurs with short-term loans at competitive rates, helping to bridge any initial funding gap that exists.

A number of startups fail due to the lack of a long-term growth or exit plan, which outlines the proposed development of a business and its ultimate objective.

This is particularly important in the tech sector, where a number of dominant, blue-chip corporations exist and startups can struggle to achieve longevity or any for of sustained popularity.

This is why so many tech startups plan for a future merger or acquisition, which enables them to build a successful venture and position it as a key target for global brands such as Google, Amazon or Facebook.

In 2016, tech companies announced $500 billion worth of merger and acquisition transactions, which was the second-highest annual total since 2000 and highlighted the lucrative nature of such deals.

Of course, students can often struggle with the reality of managing a thriving startups. While they may have the technical knowledge and expertise to develop an innovative product, for example, the realities of bringing this to market and establishing a viable business infrastructure may well confound them.

Time management can also be an issue for students, who are also focused on gaining key qualifications and creating options in the global job market.

To negate this, students should be compelled to network tenaciously with established brands and industry experts, with social media channels like LinkedIn ideal for this purpose. This can create fruitful partnerships with the potential to fill existing gaps in knowledge, while also laying the foundations for future acquisitions and mergers.