Getting access to free VPN services is a great way to get around internet restrictions in your area. However, it’s important to choose a service that is reliable and secure. Here are a few things you should know about these services. 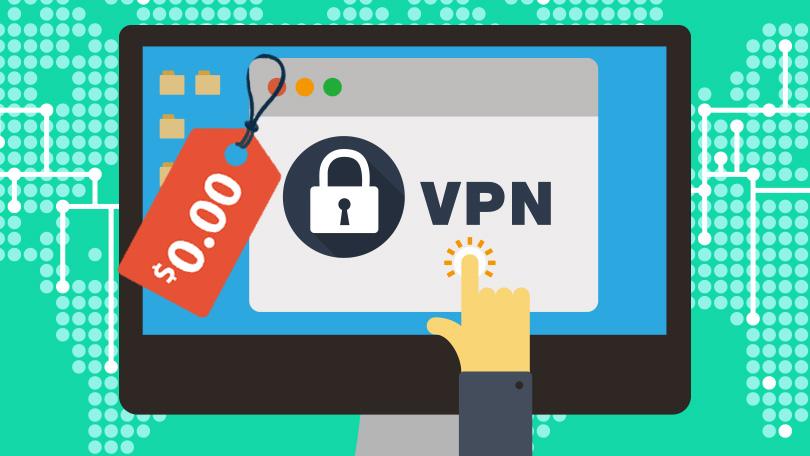 Currently, TunnelBear offers three service options, each one of which is tailored to the needs of different users. It also has a free plan, which provides 500 MB of data per month. In addition, the company has a team plan for up to two people, and a premium plan that costs $6 per month.

TunnelBear has servers in 45 different countries. This is fewer countries than most other VPN services, including Private Internet Access and ExpressVPN. It’s also a little less geographically spread out than HMA.

TunnelBear uses full disk encryption to keep data secure, and their servers are protected by malware scans and intrusion protection software. They also use a no-logs policy.

Whether you’re looking for a VPN service to use while traveling, or you simply want to unblock geo-restricted content, Windscribe can help. It’s a free service, but the company also offers a paid option with unlimited data.

Windscribe has decent coverage in many regions. However, it doesn’t have the biggest server network. You’ll find servers in a variety of countries, but the majority of them are in Europe. There are a few servers in Asia, Africa, and South America, though.

Founded in 2017, ProtonVPN is a free VPN service from the company that operates ProtonMail, one of the most secure email services on the market. ProtonVPN uses military-grade encryption to protect users’ information. The company also offers an automatic kill switch.

ProtonVPN is based in Switzerland, which has some of the strongest privacy laws in the world. It’s not part of the Fourteen Eyes surveillance alliance, and it doesn’t have a data-logging policy. This means that it is an ideal VPN for users who want privacy.

ProtonVPN has a variety of apps available for desktop and mobile. The desktop versions offer a sleek and intuitive user interface. The mobile apps have a similar look and feel.

Originally founded in October of 2019, Atlas VPN is now a subsidiary of Nord Security. The company has an impressive presence on Trustpilot, as well as a respectable number of user reviews.

Atlas VPN offers a number of security features, including a kill switch and a tracker blocker that blocks third party cookies. The app also includes a data breach monitor, which helps to detect suspicious activity and keep your information secure.

The app’s feature set includes two multi-hop servers, which add an extra layer of encryption to your internet traffic. It also comes with a knowledge base, so you can learn more about what it does.

Using a free vpn for windows like ZoogVPN is a good way to hide your IP address. It’s a great way to browse anonymously, and it’s also a great way to protect your privacy. However, ZoogVPN isn’t as comprehensive as some other free VPN services, and it doesn’t offer some of the other features.

ZoogVPN has a small server network, and it doesn’t offer many extra features, aside from its kill switch feature. It doesn’t have a split tunneling feature, and it doesn’t support double-hop servers. This means that it’s unlikely that it will be able to bypass Internet censorship in China, for example. But it does offer a free trial, which is great, because it’s a good way to find out whether ZoogVPN is a good fit for your needs.

Developed by the University of Tsukuba, SoftEther is an open source VPN protocol that provides a high-performance client-to-server VPN. SoftEther uses L2TP/IPSec and HTTPS to create an encrypted tunnel between a client computer and a server. Unlike OpenVPN, SoftEther does not require a fixed IP address. It also prevents Man-in-the-Middle attacks. SoftEther uses AES-256 encryption to ensure data confidentiality. It also supports RSA certificate authentication and NAT-traversal.