Do you miss your favorite shows quite often due to a busy lifestyle? Are you looking for a way to rewatch shows you liked the most? Wondering if there’s a way to catch the whole game if you missed it? Well look no further, DVR is the answer to all these questions. DVR works with cable, satellite, or HD antenna and comes up with exquisite features like automatic recording, commercial skipping, fast-forwarding, and rewinding. 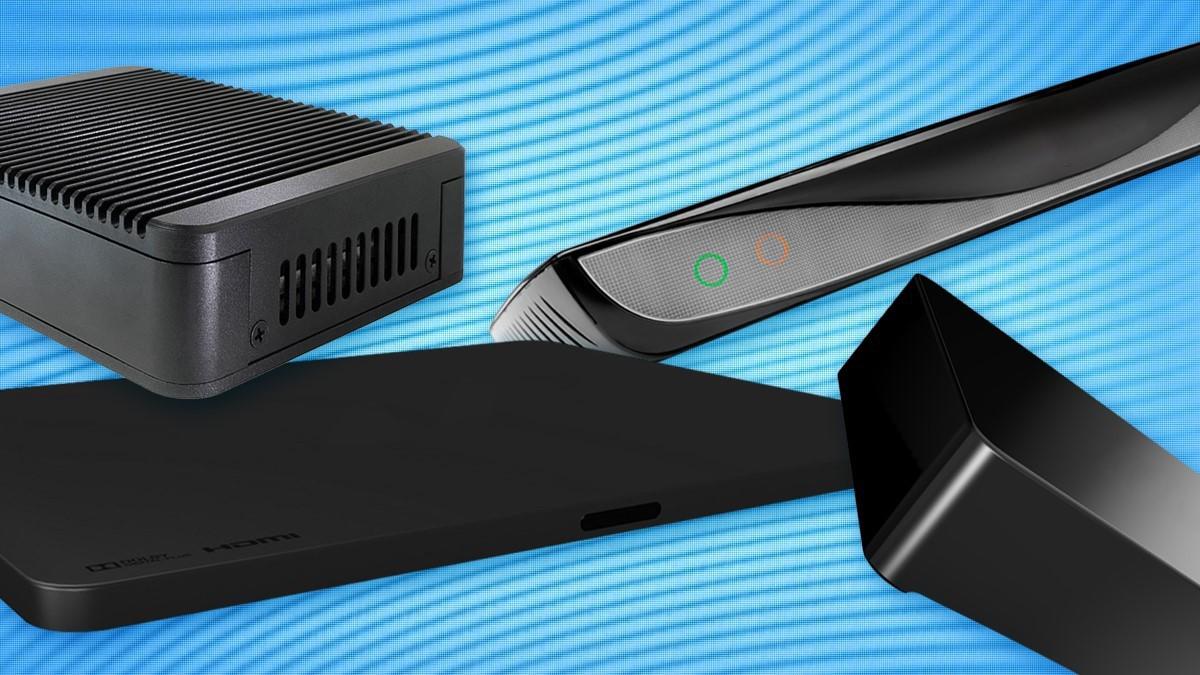 These days, all the top providers are competing to offer the best DVR with their services. They know it could pull off customers as it is high in demand for people who know its value. For instance, Cox cable offers a DVR service, which lets you record up to 6 shows at once and store up to 250 HD hours at as low as $20 a month only.

Let us review a few best DVRs to find out which one is worth investing in. Even though all DVRs mentioned below lets you record the shows, but they differ in the type of compatible devices and features, so let’s get started:

The Bolt+ combines a cable DVR with a streaming gadget, so it’s no surprise that the original DVR champion is still in charge. You may record up to 150 hours of TV episodes and movies with this DVR. That means you’ll be able to record 30 episodes of The Fresh Prince of Bel-Air, 10 episodes of Puppy Dog Pals, and around 60 movies. You can also watch Prime Video, Netflix, Youtube, and Hulu in 4K Ultra HD. We understand how important binge-watching Sundays are to you. SkipMode is another nice function on the TiVo Bolt. Who doesn’t enjoy taking a break?

Other DVRs may include fast-forwarding, but you’ll miss the start of the scene, have to replay, then fast-forward… yep, it’s a pain.

QuickMode is useful since it allows you to watch a show 30 percent faster than normal pitch audio.     You can instantly go back and catch up if you missed something during dialogue or a storyline explanation without having to re-watch the entire thing at standard speed. Plus, there are no helium voices!

Finally, the fluid interface makes advantage of OneSearch. You won’t have to switch applications if you want to watch Deadpool or Star Wars but aren’t sure which provider offers it.

Hopper 3 is the standout winner in terms of its immense storage, user-friendly interface, and other superior features. Letting 16 shows simultaneous recording earns it a top spot on the list. With the huge storage space of 2 TB, it can do a hefty 500 hours of HD recordings. It is also named as the world’s strongest DVR due to these reasons. Some additional features like voice control and auto commercial cancellation technology make it even better.

The price starts at $15/month only.

Amazon Fire TV Recast is a great DVR in terms of cost. In order to record, three things are required to purchase that includes Amazon Fire TV Recast, Amazon Fire TV, and an HD antenna. Although this adds up pretty fast to a hefty upfront amount, the best part is, no monthly subscription is required. This, in turn, saves a bunch of money in the long run. This DVR provides another big feasibility in terms of built-in Alexa, which makes people’s lives easier. It comes in 2 ranges, 2 tuners, and 4 tuners. 2 tuners let you record 2 shows at a time, similarly, 4 tuners let you record 4 shows at a time. Moreover, 2 tuners contain a storage space of 500 GB and provide HD storage of 75 hours. Whereas, 4 tuners contain 1 TB storage and provide HD storage of up to 150 hours.

TiVo DVR is the best option for cord-cutters. It can connect to over 20 streaming apps and capture all your favorite shows in one place. Furthermore, it is a physical DVR and not a cloud one, which means you won’t have any issues with buffering while starting up. A plethora of features such as Skip mode (skips an entire commercial break), Onepas (finds and record shows automatically), and QuickMode ( plays faster in order to save time) make it an easy choice. It offers 4 tuners with a storage space of 1 TB and that lets you record up to 150 hours. It costs $199 for the hardware and $6.99 per month for the rental, or you can pay a one-time charge of $249.99 with the All-in plan.

Tablo Quad could be described as the second-best option for cord-cutters and is great for tech-savvy TV-watchers. It has a ton of storage available and a simultaneous recording feature. It is a cheaper option but requires a little technical know-how to set it up. It has 4 tuners and holds a massive 8 TB of storage.

Without any doubt, Youtube’s cloud is the best-unlimited DVR and arguably the cheapest one in the market. The downside is that it only includes local channels and does not offer as much as a normal digital antenna and is missing some of the major fan-favorite shows. It is a great choice for people who relies on streaming services, however, we suggest you check which channels are available in your area before signing up.

Some individuals may not want to be bothered with a DVR, but they are unaware of its capabilities. With a single button, you can become the curator of a massive library of TV, regulate time with a remote (or even your voice). Keep in mind that you can accomplish all of this from the comfort of your sofa. It’s time to acquire a DVR now that the future has arrived.

We have covered the features, pros and cons, and even prices of some of the best DVRs currently available in the market with expectations of finding you the one that best meets your requirements. If you’re looking for the best of best, we’d simply recommend Hopper 3, but there may be other better options available according to your priorities.