Technology Related Injuries on the Rise

When most people think of technology, they think it is supposed to help solve modern-day problems. Even though that’s exactly what it’s supposed to do, sometimes technology causes more harm than good. For instance, when one thinks of a cellphone, they think it helps solve the problem of conveniently communicating with others. Being in constant contact, however, is not always such a good thing.

Other negative aspects of having a cell phone include distracted driving, being socially disruptive, and hindering sleep. Some people think cellphones can also cause certain health risks, such as cancer. Despite these disadvantages to owning a cellphone, the 95 percent of Americans who have one would be hard pressed to give it up. 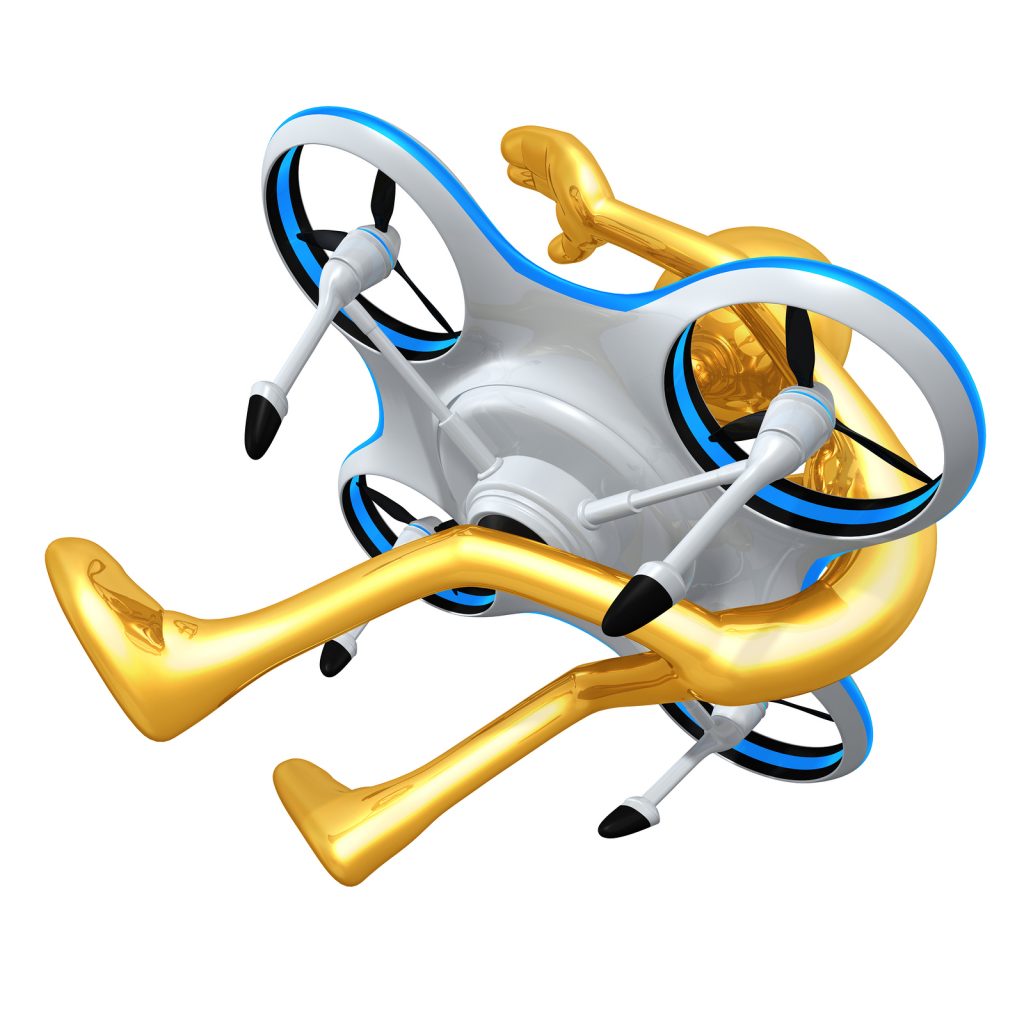 It’s not just cellphones, however that have negative repercussions. There are other types of technology that instead of offering convenience and safety, are actually causing an increasing number of injuries. For example, self-driving cars, which are being hailed as one of the most impressive technological advances of the 21st century, are not only causing serious injuries, but deaths as well. This isn’t stopping companies like Google and Tesla from moving forward in the development and testing of self-driving cars.

Because self-driving cars aren’t going away any time soon, many states, including Illinois, Michigan, New York, and Pennsylvania, have already begun to pass legislation that relates to self-driving vehicles in order to help protect those who are injured by these types of vehicles.

Besides self-driving cars, there are an increasing number of injuries associated with other types of technology including hoverboards and drones. In just one year, nearly 27,000 injuries were associated with hoverboards. The most common injuries included fractures, contusions, and strains. According to a blog post on AnkinLaw.com, head injuries are also associated with skateboarding and scooters, which are similar to hoverboards. Because they have been known to catch on fire, some places, such as subway stations, malls, and universities have banned the use of hoverboards.

Drones are another type of technology that has caused injuries in recent years. While drones can be used to take great pictures, survey dangerous areas, deliver small items, and capture live events, they are also known for nearly crashing into planes and wreaking havoc with air traffic control. Drones have been known to fall out of the sky and cause injury to humans. Since drones are 100 times more likely than a regular aircraft to hit a human, it should come as no surprise that the number of personal injury lawsuits involving drones are on the rise.

In these types of technology-related personal injury cases, one of the primary questions that needs to get answered is who is responsible for the injury? Is it the manufacturer, the software company, or the operator? The answers can be complex, but as technology related injuries increase, these questions will need to be asked again and again.