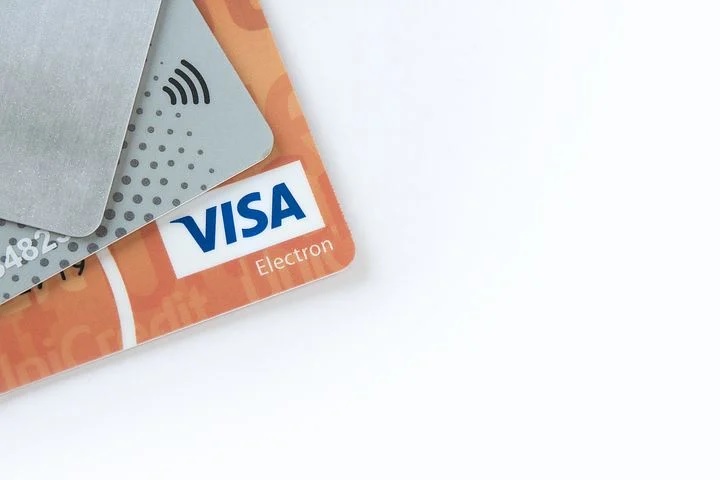 As a new year kicks off, many football fans are thinking about one thing and one thing only: NFL’s 55th Super Bowl championship. This season, the game is set to take place at Raymond James Stadium in Tampa Bay, Florida on the eve of February 7th. For the most part, the matchup is going to have all the things a normal Super Bowl would: an entertaining Halftime show, the best advertisements on television, high-intensity gameplay, and millions of viewers tuning in from home.

However, this year one thing will be different for the first time in the game’s history. By teaming up with the world’s most widely accepted credit card network, Visa, the league will make the experience a completely digital one for its fans and attendees. Although the game is still over a month away and expert analysts are still predicting Super Bowl futures, this announcement has hyped up the soon-to-be match even more. As technology continues to evolve, making situations like these possible, it may be sooner than later that payment methods become 100% paperless.

There are many advantages that card payment provides to businesses and society alike, especially in busy football stadiums filled with thousands of fans. Aside from having to worry about carrying cash, going digital means a reduced risk of theft and much faster service. This is a great benefit when considering check out at concession stands, parking fees, and other consumer actions inside the venue. In this way, the league can also have a greater access to customer data and behavior in order to make adaptions and changes to the stadium’s offerings if needed. After all, fans are what helps to keep stadiums up and running, especially for big competitions like the Super Bowl.

The use of “reverse ATMs”

If needed, customers will also have access to special types of ATMs that generate prepaid gift cards with values up to $500 for people who only have cash but would still like to purchase food, drinks, souvenirs, and more. Since this will be the first ever cashless stadium environment, fans will have to get used to the changes, but the NFL is hoping that it sticks and future football events throughout the U.S. will only accept credit card payments. The bottom line: the entire financial market has witnessed a shift because of credit cards and major sporting leagues are hopping on board with a vision towards a total cashless economy. 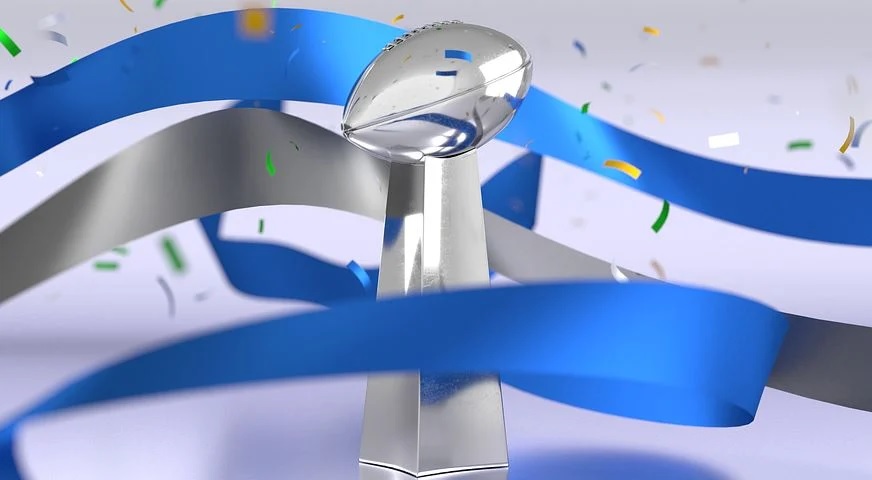