HomeSports/GamesStronghold: Warlords - Is It Worth Playing?
Sports/Games

Stronghold: Warlords – Is It Worth Playing?

Stronghold: Warlords is the eighth installation in the Stronghold series developed by Firefly Studios. It is a real-time strategy game, which was supposed to be released on 29 September 2020. However, this had to be postponed to 26 January 2021 due to the Covid-19 pandemic. Due to issues regarding the multiplayer functionality, the game was delayed again and launched on 9 March 2021. Nonetheless, game sequels have to maintain the fun and excitement of the previous versions, just like the sloty za darmo and Stronghold Warlords have done. 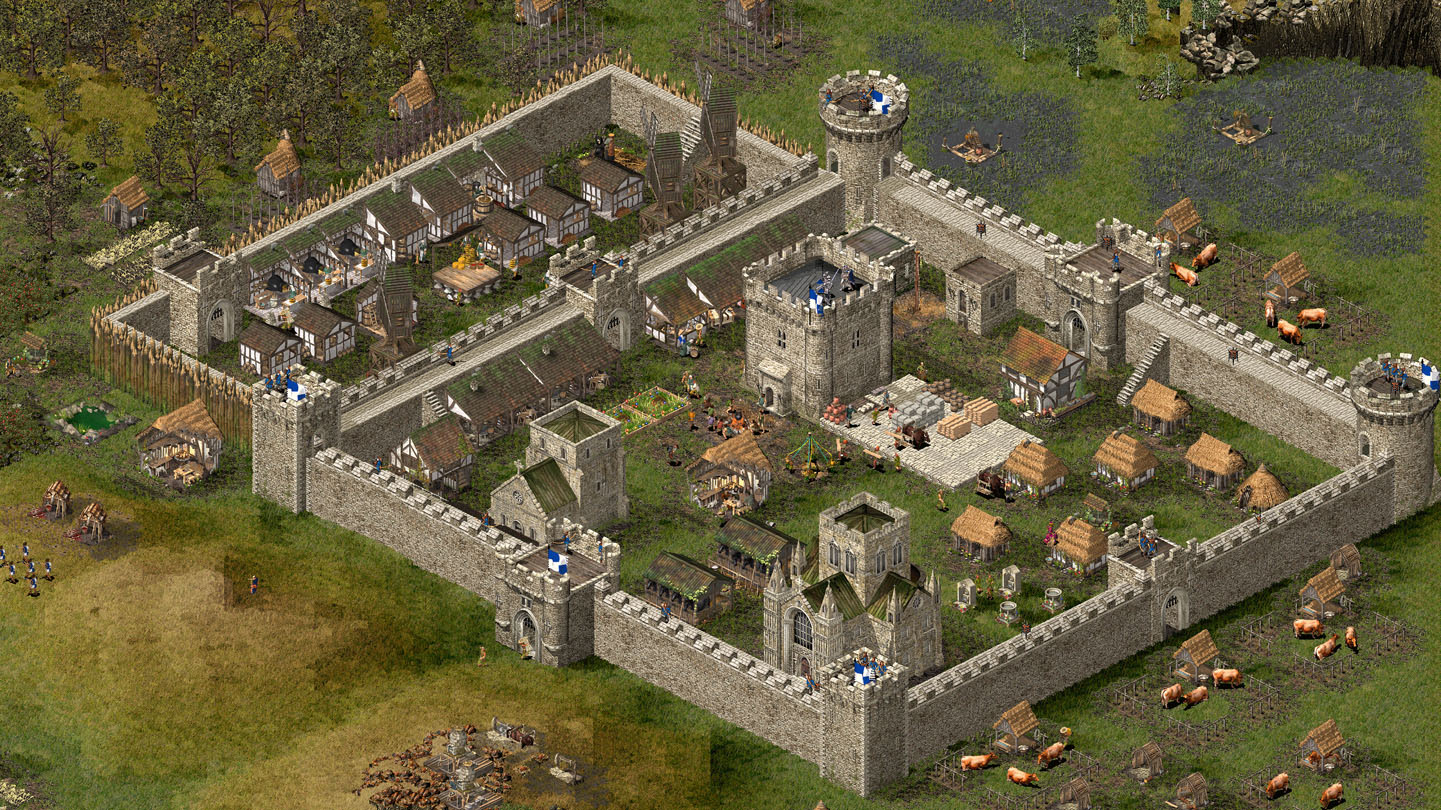 For the first time ever, Firefly Studios has included features that will allow the player to recruit, command AI lords, and upgrade on the battlefield. Each warlord comes with unique characteristics, perks, and upgradable abilities.

Your main goal will be to use the warlords to fortify borders, create weapons, or team up for an attack.   Moreover, with each multiplayer battle and campaign mission comes a new group of warlords to control and new gameplay different from the previous one.

What’s more, Stronghold Warlords is the first real-time strategy game in the Firefly Studios series to recreate the castles of East Asia. In the game, players will command the imperial warriors, Mongol hordes, and samurai clan members. The central role of the characters in the game is to place siege to fortified Chinese cities and Japanese castles.

Warlords come with a 31 mission campaign covering the historical period and introduces gunpowder to the Strongholds series for the first time. The game also introduces legendary and lesser famous rulers like Genghis Khan and Thuc Phan, respectively. Other than that, Warlords comes with a little bit of everything from the series. Such favourites like Horse Archers and Siege Towers have also returned in this title and can be enjoyed by everyone.

Firefly Studios always ensures that each game they create in one series is exceptional from the other. You can be certain that Stronghold Warlord is worth playing due to a number of reasons below:

So, is the Stronghold Warlords worth playing? If you are a true Stronghold fanatic, then you should not miss out on enjoying a new and unique game from the series. The chance to conquer and command warlords, single and multiplayer free modes, and historical-based campaigns with cool missions make Stronghold Warlords worth playing. In a nutshell, this game is the perfect choice for those looking forward to a traditional real-time strategy to being a city builder.