Android smartphones offer a lot more customizable functions than iPhones, and they are also more affordable. It’s no wonder why they’re a popular choice. The only problem with the world’s most widely-used mobile operating system is its higher susceptibility to hacking and malware attacks.

Rolled out in August 2018, Android Pie gives significantly enhanced device security and privacy protection. But even with Google’s best effort, there’s only so much an OS can do when it comes to curbing online threats, privacy breaches, and digital spying. 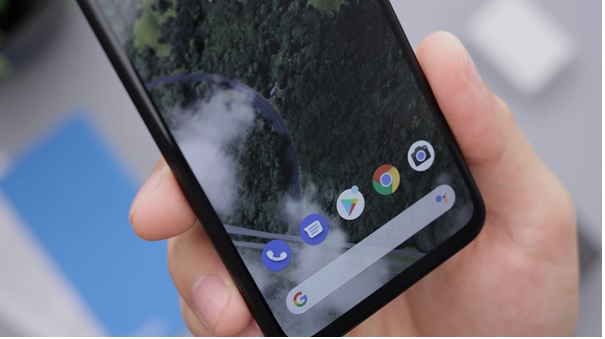 People who often use public networks might be wary of what the service providers know about them through their internet activities and email communications. So, what extra measures can be taken to amp up the security and privacy of an Android?

It’s crucial to keep an eye on the security of your Android device, especially if your smartphone or tablet holds sensitive information. One of the best ways to ensure that there’s no malware sniffing around for passwords or spying on you is to install antivirus software. Mobile Security software can automatically scan installed apps and memory card content for malware, trojans, and other viruses.

Certain antivirus comes with added benefits. For instance, some apps scan your phone and advise you to remove apps with potential privacy breaches. It also comes with a set of anti-theft protection that works against data loss from a stolen phone. If unfortunately your phone is lost, most reputable Android antivirus solutions also help determine device location, take a picture of the thief, and wipe sensitive data remotely.

Many Android users have antivirus software installed on their devices but only a few have the habit of using a VPN app. Not many are aware that both apps are equally important.

While an antivirus works predominantly on the local apps, a VPN keeps your internet traffic encrypted and free from spying and interception. Digital spying is common among governments and ISP, both of whom have vested interest in snooping on your data.

Most people are familiar with how a VPN can change your IP address, whose primary function is to help circumvent regional firewalls. The good news is, a new IP address also helps you stay anonymous from the websites you visit, adding a layer of privacy protection to your browsing activities.

On top of threats from afar, a VPN also protects you from cyberattacks on unsecured public networks. This is something that should not be overlooked given how often most people get online through the free public Wi-Fi networks in coffee shops and shopping malls.

Threats are always evolving and without certain precautions, Android users are still vulnerable. Deploy an antivirus app to secure your device from malware attacks and a VPN software to ward off snoopers looking to intercept your internet traffic.

If you’re still on the fence about getting a VPN, note also that traffic encryption coupled with an IP change is ideal for overcoming institution firewalls (a.k.a website and content censorship at work or on campus). Should you ever run into an app or site-block, just turn on VPN to browse freely.