HomeResourcesSquare vs. Circle Logo: Which Will Win Your Heart?
Resources

Square vs. Circle Logo: Which Will Win Your Heart?

Even if you aren’t a professional designer, you may know that shapes on logos aren’t chosen by chance. At least, if we’re talking about the world’s leading brands.

Believe it or not, the shapes affect your perception of the brand and, to some extent, whether you buy its products and services or not.

Discover the psychology behind the most popular shapes used in logos. 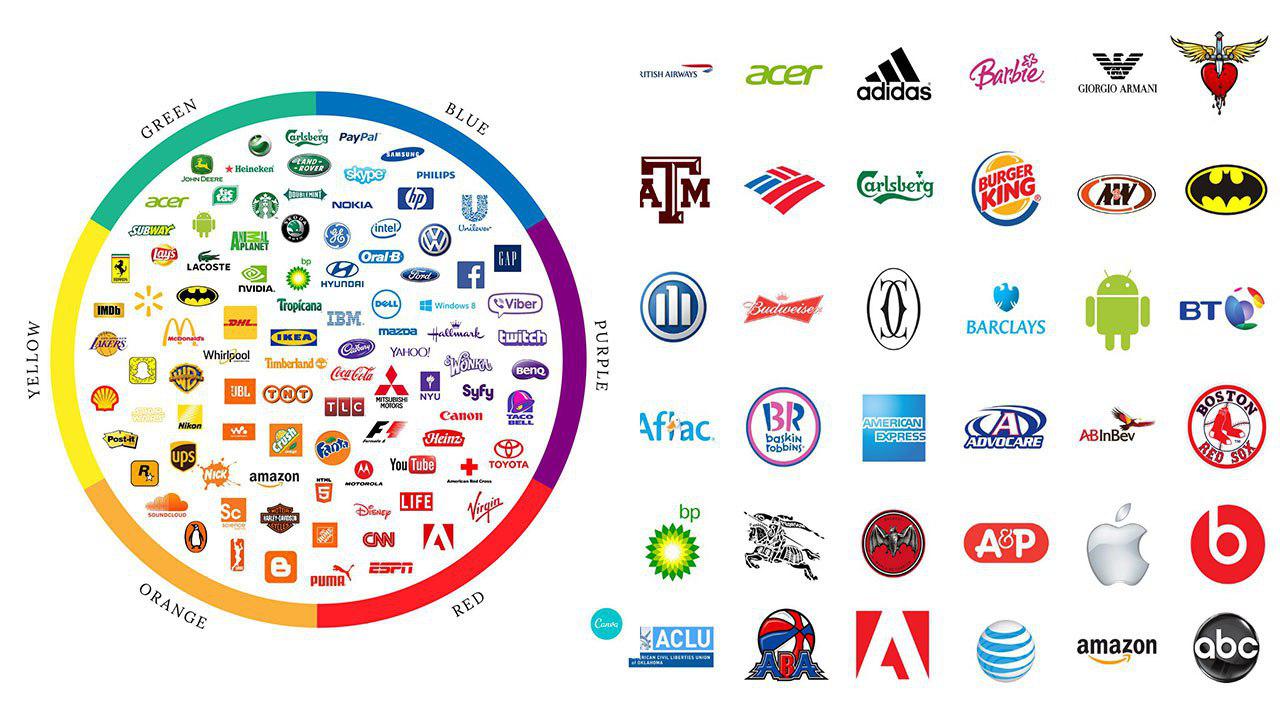 On the subconscious level, we perceive straight lines and right angles as a promise of trust, stability, strength, and functionality.

You don’t often find the square in nature – it’s more typical for manmade structures. Think building blocks in architecture and the blocks you played with as a child, the furniture you use, and the structure of the house you live or work in.

As you rely on square and rectangle shapes on a daily basis, you subconsciously trust them.

Now, some of our readers may want to reconsider their opinion of such company logos as those of BBC, the Home Depot, the heritage Microsoft logo, and American Express.

In contrast to the square, the circular shapes are often found in nature. They look more friendly, and peaceful than angular ones.

Some of the possible associations include gentleness, light-heartedness, community, love, unity. On the whole, they are inviting (Target, Starbucks, Pepsi, Nivea).

Here, we should also discuss curves as they correlate with circles. Curves have a strong association with femininity, motion, happiness, and pleasure (think Coca-Cola). Is the Mazda logo implying the natural curves of a human body?

Why are so many logos rounded?

If someone was to throw you something, what would choose – a sharp or rounded object? While logos and products don’t fly at you in real life, your mind does have to “catch” them, to perceive them, to “digest” them.

Soft, rounded shapes are perceived as less intimidating than sharp ones. That’s why even if a logo has a square or rectangular structure, its angles are often rounded. And that’s why rounded typefaces are often perceived as “friendlier.”

Most people think such brand messages are too subtle to affect their decisions. And yet, next time you think whether to choose Microsoft PowerPoint or Apple Keynote, for instance, try to observe yourself and the factors affecting your decision-making on the subconscious level.