Side Bets In Live Blackjack Explained

Side bets were originally introduced in Blackjack as a way of enticing more players and offering a more immersive experience. There was a time that they could only be found in brick-and-mortar casinos, but can now be found online too. Modern-day gamers love the convenience and accessibility of playing Blackjack live hosted by a dealer as it represents the best of both worlds. Read on as we list the side bets found in live Blackjack and if your chosen game offers one, why not give it a go? 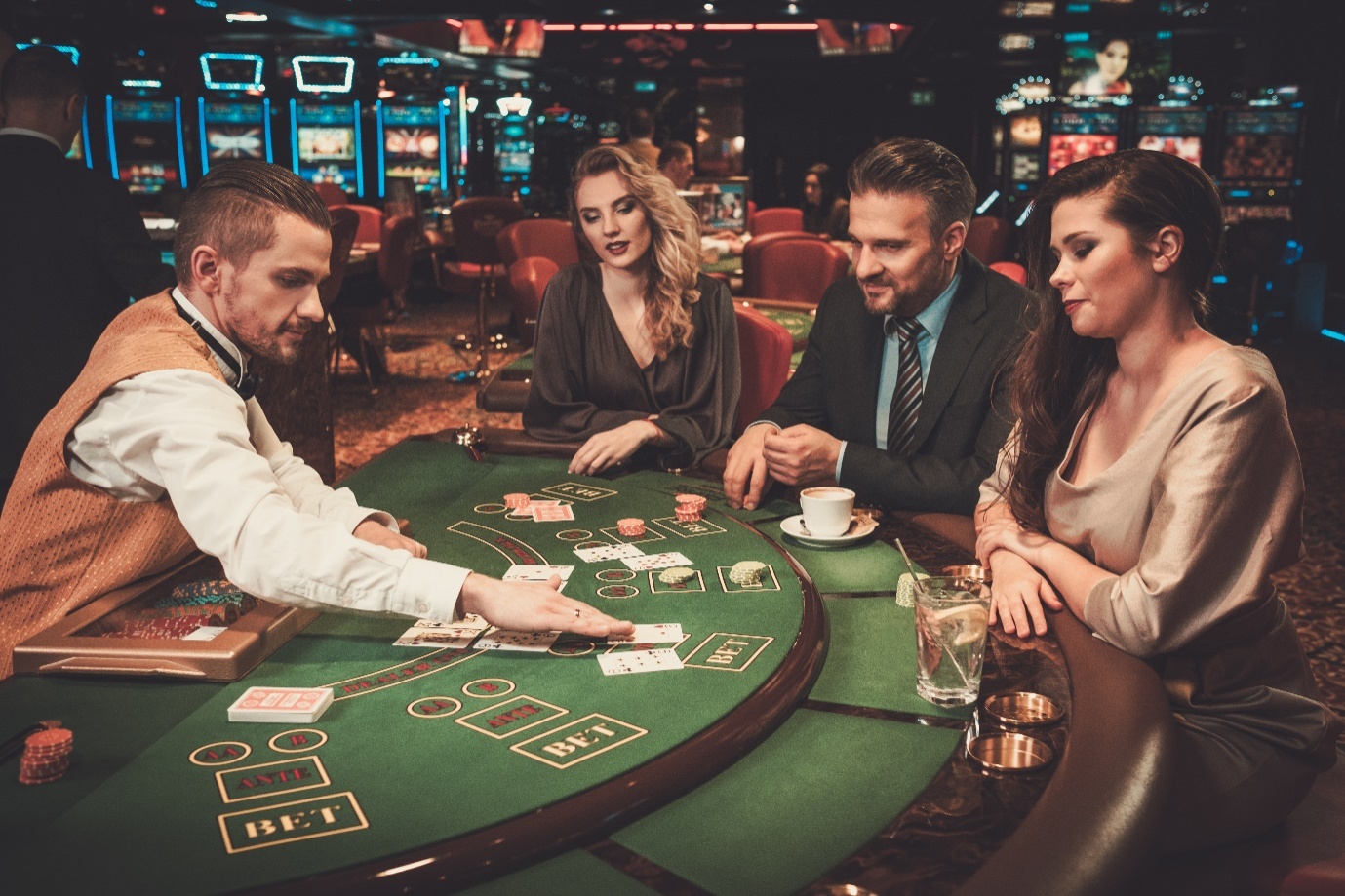 Insurance is probably the most commonly known side bet in Blackjack – and it’s one that is mostly utilised by beginners, as they see it as a security blanket. More advanced players know that it’s not in their interest to take insurance. But in any case, insurance is based upon the dealer’s two cards forming a natural Blackjack (21 points). It is only offered when the dealer’s up card is an ace, with the player believing the second card will be a value of 10 (by being a numerical card or a face card). The insurance bet is worth half of the original wager and if the dealer has a natural, the player receives their insurance pay-out of 2:1. Obviously, if the cards are of a lesser value, the dealer receives all the money (the original bet and the side bet).

This side bet is based upon the outcome of the player’s two dealt cards, as well as the dealer’s up card. The player wins the side bet if the three cards create a flush, straight, straight flush or three-of-a-kind. The house edge and pay-out will vary, depending on the casino and the hand that is created. Originally, the rules stated that any winners would receive a standard pay-out of 9:1, however, the odds now vary dependent on the cards. A flush (e.g. 5, 9 and J of Diamonds) offers the lowest pay-out of 5:1, while a three-of-a-kind (e.g. three A of different suits) returns 30:1, all the way up to a suited three-of-a-kind (e.g. three K of Hearts) at 100:1.

7 has long been considered a lucky number in casino games, and your luck will be in if your first card is a 7, and even more so, if the subsequent two cards are of the same value. This bet is based on the outcome of the player’s two cards and the dealer’s up card. There are many different returns, based upon the number of 7s which are dealt and it’s worth knowing the rules before you decide to play this side bet. One 7 (e.g. 7 of Hearts) will pay-out at 3:1. Two unsuited 7s (e.g. 7 of Hearts and 7 of Spades) will pay-out at 25:1, while two suited 7s (e.g. two 7 of Hearts) will return 50:1. Three 7s is where the big money can be found and a treble of unsuited 7s will return 100:1, while it’s 500:1 for a treble of suited 7s. 7 really is the lucky number.

This is another side bet based on pairs and the outcome of the player’s two dealt cards. Players will be hoping that their first two cards total 20 points and they are both Queens. The top pay-out is 1000:1, based on being dealt two Queen of Hearts cards. Pay-outs are also staggered dependent on the two cards dealt – ranging from 4:1 for an unsuited 20, to 200:1 for two Queens of any suit.