HomeBusinessShould I Buy or Mine Bitcoins
Business

Should I Buy or Mine Bitcoins

Bitcoin is a groundbreaking technology, a protocol, a network, and many more things. First launched in 2008 by Satoshi Nakomoto, Bitcoin was majorly introduced as a method to revolutionize the selling, buying, and transacting of value for the digital world. Over the last few years, the use of bitcoin has increased tremendously. Platforms such as https://bitcoin-profitapp.com are helping users to trade bitcoin all over the world. A good number of users worldwide are earning well with crypto trading. 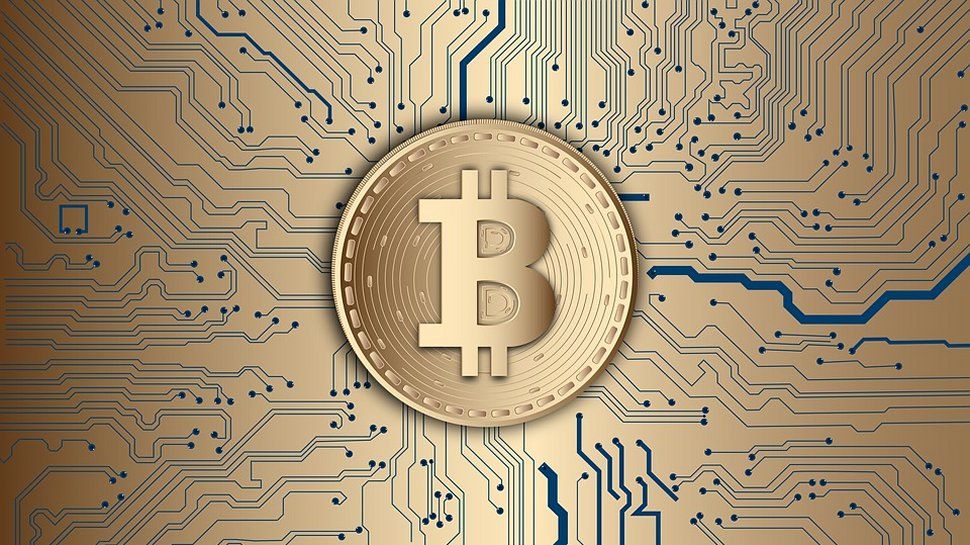 However, before trading, people need possession of bitcoin. And in order to get bitcoins, you either need to buy a bitcoin or mine a bitcoin. And most of the people get confused over what to do. Today we will have a brief discussion over this topic, which will help you in making an informed decision about buying or mining a bitcoin.

Should I Buy Or Mine Bitcoin?

The extremely low-cost days of bitcoin mining, which was only for a few years, were days where a single bitcoin was so affordable that it economically made logic to mine them at a very low price, rather than purchasing them. For example, the first exchange rate offered to bitcoin was in October 2009. This was the almost 10 months after the mining of first block. The rate gave the value of 1,309.03 BTC for $1. It was measured with the help of an equation that comprises the price of electricity to operate a computer that created bitcoin. This was the time period where bitcoin, which were seem at as little over a newly-generated internet novelty, can be mined in huge amount with the help of an average computer.

Moving forward in time, now bitcoin mining is still a doable option, but different things need to be considered so as to properly mine with the present level of hardship.

Mining needs extraordinary devices that perform the very quick computations required to mine bitcoins. The total power of all miners, or the hashrate, is so extensive that hardware found in average devices (or any devices, for that matter) cannot perform calculations required for mining sufficiently fast to create any meaningful results. This specialized hardware is dubbed as Application Specific Integrated Circuit (ASIC).

And due to the difficulty in mining bitcoin successfully currently, the huge majority of people prefer purchasing BTC, particularly at the beginning. Purchasing bitcoins is more affordable than having to mine them. Mining is capital intensive (electricity consumption, buying and setting up of facility, and time investment) for some people. In addition to this, returns normally grow at a very slow rate relying on how much hashpower your mining rig is able to create.

To sum it up, as per our advice, you should probably buy some bitcoins and hold & watch its value increase. And if you wish to mine bitcoin, make sure you have adequate hardware to do so. And once you have enough bitcoins, you can always trade them on https://bitcoin-profitapp.com.