Rice is the staple food of the people in India. Hence, the consumption rate of rice is way too more than compared to the other products. But looking at the greed among the merchants to earn more without even thinking once about the people is very disturbing. Unluckily, the people in Hyderabad have become the genuine pigs for the testing of new products, that is, the plastic rice.

The researchers are thus now testing the plastic rice recovered from the various places for the presence of a number of products. Currently, there are many videos been published online so as to create awareness among the public that the rice they have may turn out to be plastic. The plastic bounce rice is the hot topic going in Hyderabad.

According to the food and civil supplies department, the rice samples have been collected from the Meerpet, Yousufguda, Saroornagar, and Charminar area present in Hyderabad. The plastic rice sold by many of the outlets present in the region has been the cause of a number of health problems among the public. 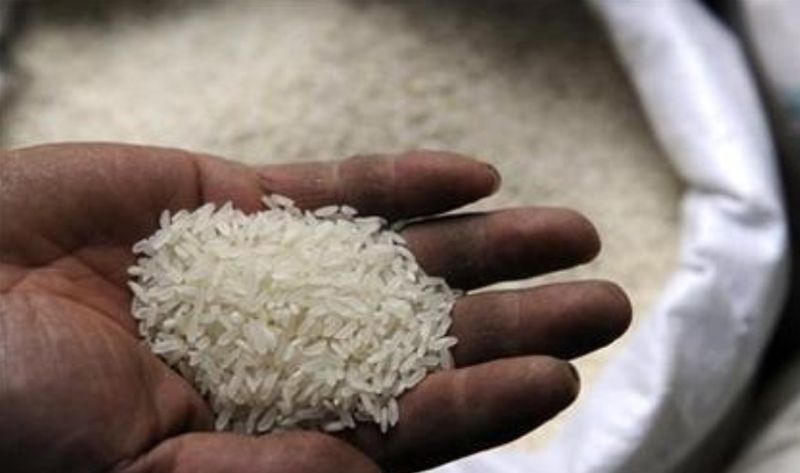 According to one of the residents, he had ordered a biryani home and which when opened looked slightly different. When he made a rice ball out of it, the ball bounced back with a thud sound. After which he went to complain the shop owner about it but he was thrashed by the people working there. The matter looks like as it is slipping out of hand.

The food and supplies department has taken the matter seriously and has given the rice samples for testing in a lab due to the increasing number of people suffering from loose motions and gastric problems after the plastic rice consumption. In reality, if the videos are seen carefully, one can see how the polythene is inserted into the machines and later emerge out of the machine as a noodles-like plastic. These noodles are cut into fine rice granules. If rumors are to be believed then these ideas have been adopted from China.

But for now, nothing can be authoritatively confirmed as to where has the idea been adopted from. All the people can do now is to wait till the laboratory test results arrive. The value of the plastic rice which is about Rs 70/kg compared to the natural rice which costs about Rs 60/kg. If it is expensive then what’s the logic behind its development. No one can answer this other than the culprits themselves.