The Rocket League Championship series is a Rocket League video game tournament series that is being run twice a year. It was first introduced by Psyonix in March 2016. This competition is being attended by several professional online video gamers across the world. It comes with a large prize pool which is being shared amongst various winners depending on their standings.

This championship series has been in operation from 2016 to date, which increased attendance each year. Before we proceed on the European and World Championship event, we need to discuss what Rocket League is? Rocket League is a vehicular soccer video game. This game involves the use of supercharged vehicles to hit the ball to the opponent’s goal area. 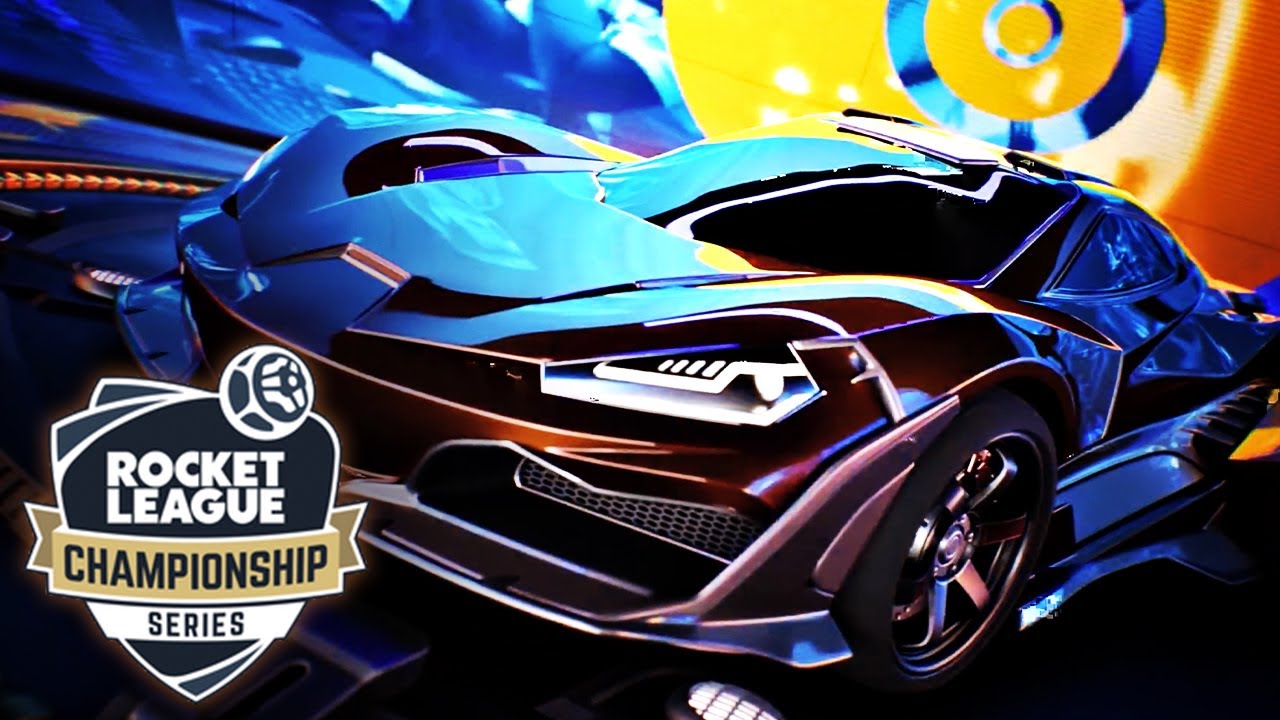 Rocket League has interactive gameplay in which you can manoeuvre, turn, and boost the speed of your vehicle to hit the ball towards your opponent side. The aim of this game is to score. There are various marks on the field a player can drive on to increase the vehicle’s speed across the field.

In this article, we will discuss various segments of the season 9 Rocket League Championship Series. These include the European and Championship. To begin with, we will look at the EU Week 5 + 6 Previews:

We will witness two different sets of games this weekend. Surprisingly, there would be no world championship this season. Hence, here is how the event would take place.

There would be a battle between TSM and Singularity on Sunday. These teams are on the lower half of the table. So far, both teams have acquired a win each with the hope of improving their positions at the end of the season. Singularity has been able to claim their win as a result of their triumph over Vitality.

The next match will be between Veloce and AS Monaco. Veloce is in a comfortable position with a 4 – 1 record. On the other hand, Monaco has been winless for a while and may end up with a drop back on the Rival Series.  Reciprocity is aiming for a comeback in their season against Endpoint after suffering two defeats in a row. The latter strives for a second win of the season.

TSM recorded a win last week, but are confronted with a tough match against mousesports, while Barcelona would have to confront Dignitas in a very tough match. Finally, there is a matchup between Vitality and Reciprocity.

We would be expecting the first RLCS matches to commence on Monday with FC Barcelona going up against Singularity. The Catalonians would expect to secure a top spot in the league after facing Dignitas. Next on our list is TSM vs Endpoint as both sides are still at the lower part of the table, even after recording a win.

With Veloce beating Reciprocity, they would have to face mousesports, who have been inconsistent on the table and seek to redeem themselves through a match against Scrub. REC would be facing AS Monaco with the latter having a 0 – 7 record if they do not secure a win prior to Vitality’s match against Dignitas in what would be termed the series of the weekend.

Contrary to our expectations, the Regional Championships top other RLCS events as the biggest event of this season. This announcement was made by Psyonix following one made earlier this week that there would be no live event at Dallas.

The cancellation of RLCS Season Nine finals in Dallas Texas was as a result of the Coronavirus fears. This is truly shocking due to the fact that the RLCS LAN would be the first-ever of its kind to be held in Central USA, having sold out under six hours.

However, the RLCS LAN is not the only gaming event affected by this news. IEM Katowice, the well-known CS:GO event was greatly affected as attendees were denied access to the arena by the Polish Government, leaving the place empty.

Although, all other RLCS online season events are unaffected. League Play, Promotion Playoffs, Regional Championship, and Rival Series will go on as usual. Nevertheless, for safety reasons, The in-studio broadcast will not hold, while the remaining streams will take place online this weekend.

For users who seek refunds on tickets purchased to attend the event, they would be automatically credited to their cards. However, if there is no refund by Wednesday, March 11, it would be ideal to contact ETIX Support. As disappointing as the news may sound, it is for the best interest of the public, as safety is paramount.

The four Regional Championships have been increased value-wise, a total of $250,000 have been added by Psyonix to the prize pool of all four events combined. Interestingly, North America and Europe would have 80% of the total fund, while $50,000 would be shared between Oceania and South America. Here is a breakdown of the prize money distribution:

Although disappointing to receive such news, it is still interesting to witness the redistribution of the prize money towards the Regionals.

This ranking is determined by a committee:

If you would like to know more about other upcoming Rocket League Championship Series, please visit this link: GGRecon.