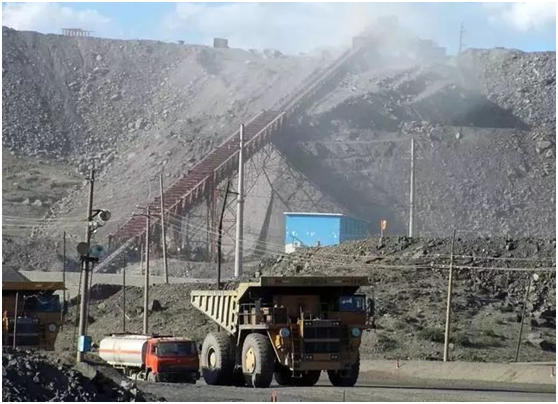 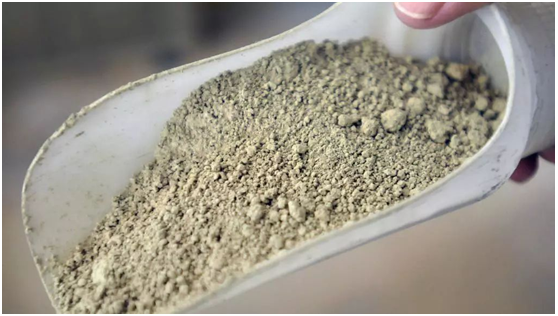 At present, the collector for industrial production of rare earth minerals is mainly represented by H205, but the agent has the disadvantage of being expensive. The collectors required to be applied in the production of rare earths not only have strong collection capacity and good selection performance, but also have the characteristics of low price and low dosage. Therefore, the research of rare earth beneficiation agents should start from the following points.

For another example, the hydroxamic acid collector has good performance but is expensive. The test of mixing hydroxydecanoic acid with isooctyl alcohol and oil showed that the synergistic effect was obvious, and the collection ability was enhanced while ensuring the selection performance. This experiment not only reduces the amount of hydroxamic acid agent, but also reduces the cost of industrial production.

It is extremely important to consider the development and application of multi-functional combination beneficiation equipment that is more and more poor, fine and miscellaneous, and has both gravity, heavy floating and magnetic floating characteristics.

Why do Chinese rare earth mines attract the attention of so many people at home and abroad?

The reason is simple. The world’s largest supplier of rare earth materials is China.

Rare earth is a collective term for a group of 17 elements, and is known as the “vitamin” of modern industry. 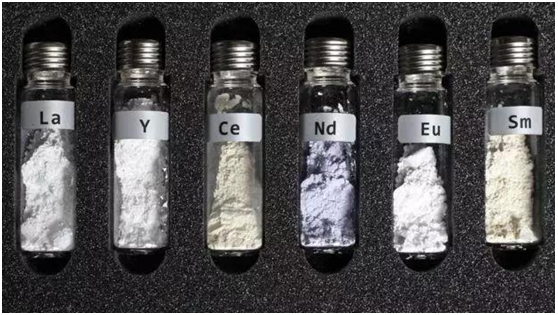 The reason why rare earth is extremely precious is not only because of the scarcity of reserves, non-renewable, separation, purification and processing, but also because it is widely used in agriculture, industry, military and other industries. It is an important support for the manufacture of new materials and the development of cutting-edge defense technology. 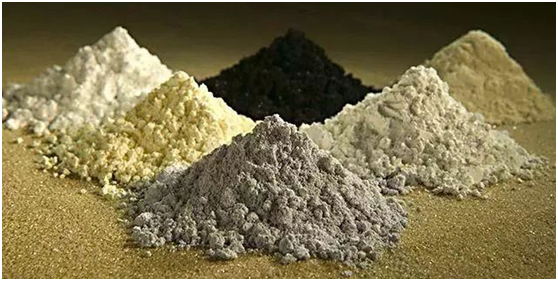 Especially with the continuous advancement of the world’s scientific and technological revolution and industrial transformation, the application scope of rare earth elements is further expanding, and its strategic value and significance will be more prominent.

According to the BBC, last year, the US Geological Survey listed rare earths as critical to the economy and national defence.

At present, the 35 strategic elements identified by the United States and the 26 high-tech elements selected by Japan include all rare earth elements. 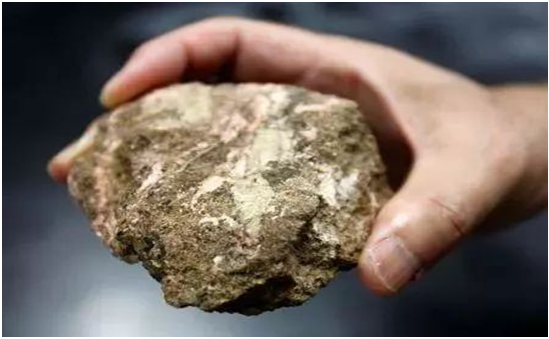 Developed countries such as Japan, Britain, France and Germany lack rare earth resources, but they all have world-class rare earth application technologies.

These countries regard the rare earth as a strategic element that is crucial to the economic and technological development of the country.

For China, rare earth resources have already risen to the national strategic level.

According to the “Several Opinions on Promoting the Sustainable and Healthy Development of the Rare Earth Industry” issued by the State Council in 2011, China will establish a strategic reserve of rare earths in accordance with the combination of national reserves and enterprise (commercial) reserves, physical reserves and resources (land) reserves.

The goal put forward at that time was to support large enterprises to use capital as a link to vigorously promote resource integration through joint, merger, and reorganization, and significantly reduce the number of rare earth mining and smelting and separating enterprises, and increase industrial concentration.

At present, the policy objectives of the above-mentioned industry integration have achieved significant results, and the industrial concentration of China’s rare earth has been greatly improved. Specifically, in the 2015 integration, the six major rare earth groups such as Northern Rare Earth, China Minmetals, and Xiamen Tungsten Industry have integrated 22 of the 23 rare earth mines and 54 of the 59 smelting and separating companies. The pattern of the six major groups leading the production of rare earths has basically taken shape.