2020 has been a tough year with the global pandemic disrupting everything including amazing game football. The Ballon d’Or by France Football has also been cancelled due to the pandemic and left everyone eagerly waiting for the FIFA The Best Award. FIFA has filled the void that came after major award ceremonies were pulled off the calendar. The names of the final 11 nominees of the game who will be in contention for the best FIFA men’s player award 2020 have been already released. 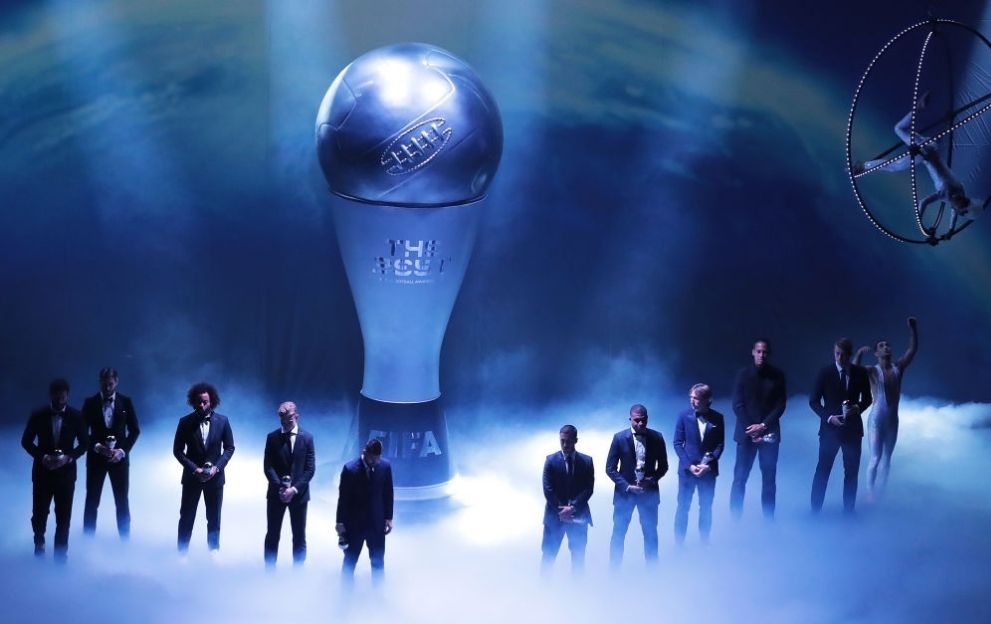 The voting will take place through online mode till midnight of December 9th 2020. The final three finalists will be announced on December 11th 2020 and the results will be announced in Switzerland on December 17th. While all the 11 nominees are a tough competition among themselves, and have been seen as the world’s best players by FIFA for the past 12 months, there are a few favourites among them.

Crackstreams has compiled a list of the top 5 favourites for the FIFA The Best Men’s Player Award who have the best chance for bagging the title.