Python is a programing language that seems to be everywhere today. Because it’s so flexible, it’s a common option for SaaS-based industries. Technically put, Python is an object-oriented, high-level programing language. It’s got integrated dynamic semantics that are primarily used in both web and app development . 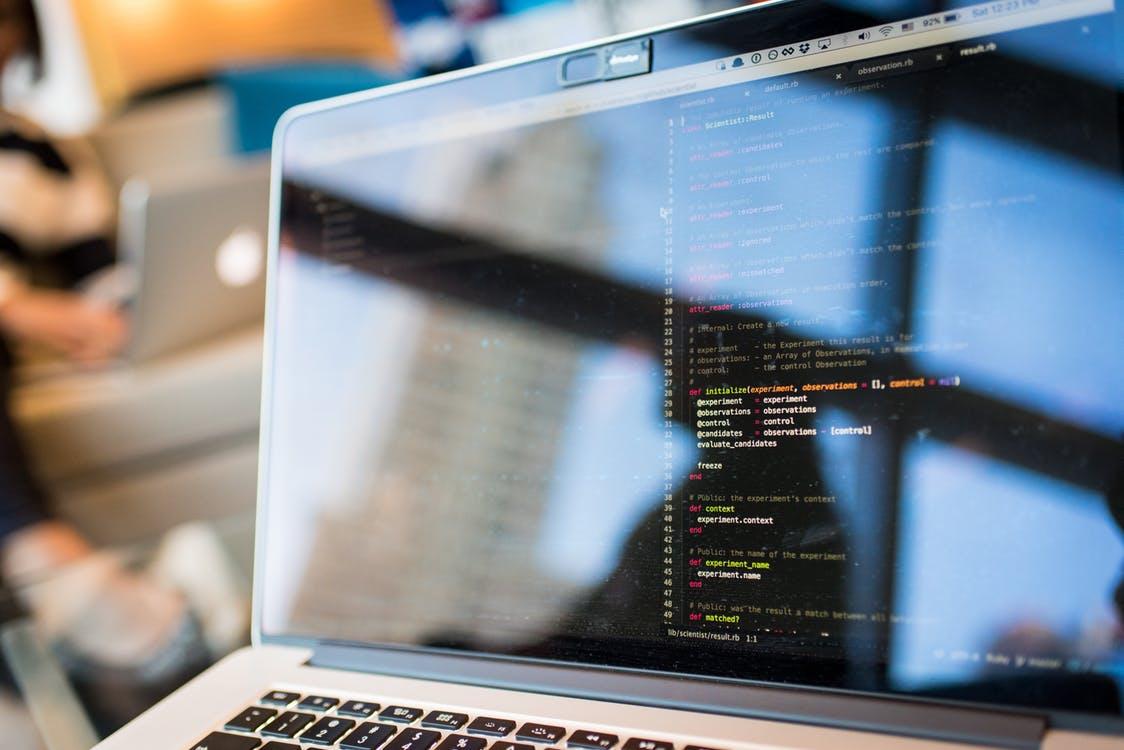 Because it has dynamic typing and binding options, it’s commonly used with SaaS projects where rapid application development is a primary goal. Though it sounds like a lot of complexities, Python is one of the easiest programming languages to learn. Its unique syntax is all about readability, so it’s perfect for collaborative teams and budding developers.

In this guide, we’ll go into more details about what Python is exactly as well as how it’s used in the SaaS world. With more and more businesses offering software as a service, there needs to be a focus on scalability, rapid deployment, and collaboration. Python checks all of these boxes and more.

How is Python Used Today?

Because Python is a general-purpose programming language, it’s used for just about anything you can think of today. Python’s even used by NASA for programming equipment and space machinery, so that’s a pretty cool application of this coding language.

Python is intended for image processing, text processing, enterprise, web, and scientific data. You probably already are familiar with many of the applications based on Python like YouTube, Dropbox, and BitTOrrent. There are a lot of reasons why Python is a first choice today:

Python also is already equipped with lots of online support and resources, making it ideal for growing teams. In this day and age, many businesses are focusing on securing their Python projects with logging, and it’s easy to learn how to do that as you go with guides like this one: Python Logging Basics – The Ultimate Guide to Logging. 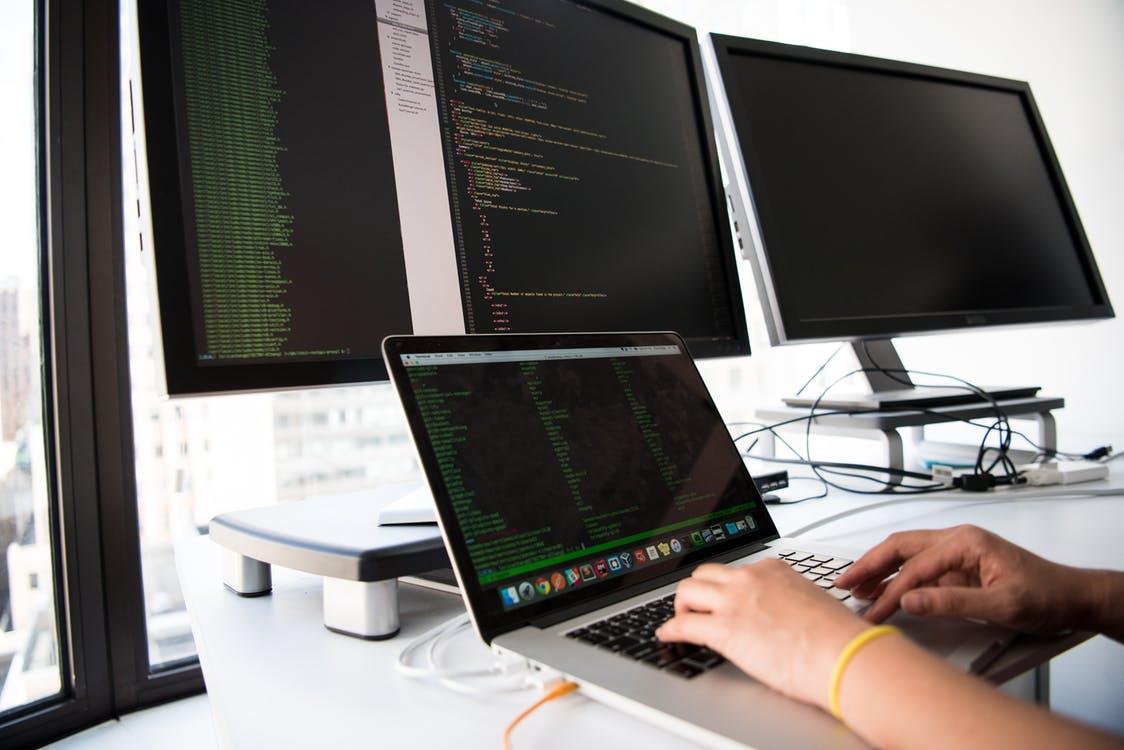 Now that you understand why Python is a common choice for Software as a Service (SaaS) applications, let’s talk about how it’s used in the real-world. While it’s true big-name organizations like NASA are using Python to accomplish groundbreaking things, smaller businesses are also pushing forward with Python in new ways to create tools used by organizations and individuals alike.

Games – Though not commonly thought of under traditional SaaS, games can certainly operate under a similar subscription-based model. Many of Pythons libraries and modules support the development of web games and desktop games. You might have played some of Python’s many games in the past like Disney’s Toontown Online or Vega Strike.

Language Development – Finally, Python has a major influence of coding languages. These aren’t necessarily SaaS apps on their own, but they’re used to develop unique features. Python’s syntax languages include examples like Apple’s Swift, CoffeeScript, Cobra and more all of which are very similar to and developed from Python.

Many businesses haven’t caught on to the power of Python just yet. It’s quickly becoming the most well-known development language and with good reason. In the next few years, as SaaS becomes the new normal, who knows where Python will take us next?

Are you considering using Python for your next project? If so, you’re clearly in good company. Since its origin in 1989, Python has become a major part of the web as we know it today.