Pros & Cons of Taking up Biology

Biology is a fascinating subject, but it becomes hard to take up such a subject because of the myths around it. Even though many students like it, they still refrain from taking up biology. The most common myths include career options and difficulty level. The first myth is that the subject is very hard and without biology homework help students won’t be able to cope up with it.

Another reason is that students are made to believe that if they cannot go for medical studies which are not everyone’s cup of tea, they cannot do anything else in this field. This scares many students because nobody wants to stay unemployed. 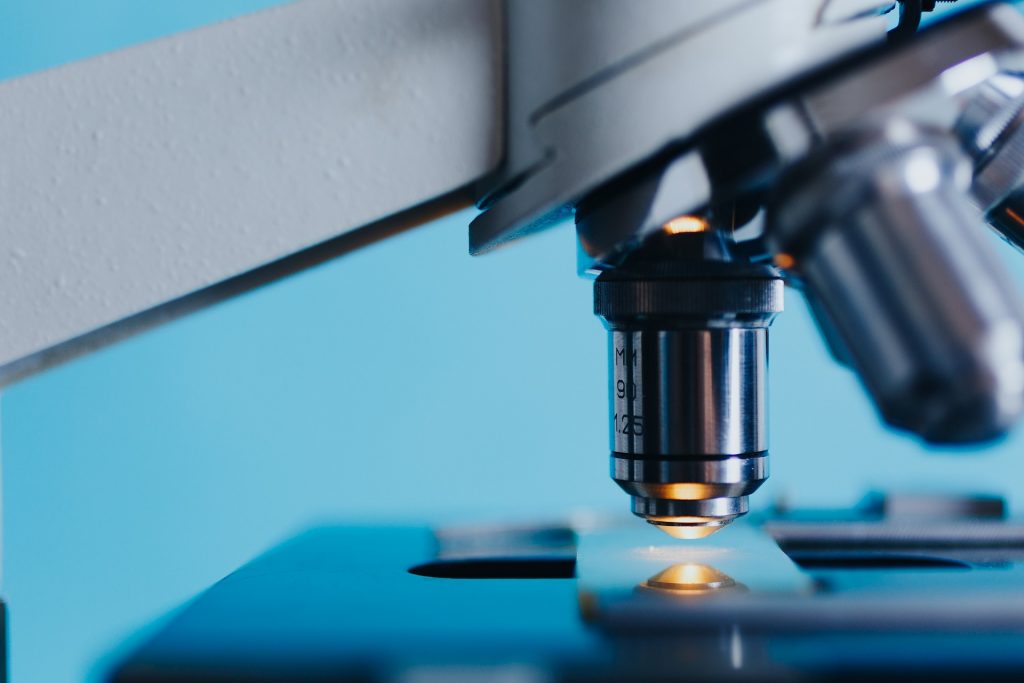 In this article, all the myths will be busted, and facts will be discussed along with the pros and cons of taking up biology which may help people decide better about what is best for their future.

Doctors earn pretty well, but that is what the myths say. In reality, not only doctors but biologists in other fields also earn pretty well. For example, the average salary of a plant biologist can be as high as $85000 per year.

Now, that is something exciting, and very few people know about it. This is the reason why facts should be trusted more than hearsay and myths.

Yes! That is correct! Biologists are needed everywhere whether it is a zoo, a botanical garden, a pharmaceutical plant, or anything else for that matter. There is always an opening for a biologist because there input is significant in all such industries.

Even in the marijuana industry, in places where it is legal, biologists are very much in demand so it would be foolish to think that biologists have very limited scope career-wise. A biologist can even work in academics as teachers or researchers.

Many statistics have proven that the requirement for biologists will increase by more than 30% by 2022. So it is rather apparent that the biologists already in the industry will have an excellent growth rate, and many new jobs will open up for new graduates in Biology.

There is a never-ending scope in Biology, so it is the right career choice for people who are interested in the subject. But there are some cons to the subject too, which will be discussed next.

Biologists have to study hard very and that too for a long period. The basic requirements are at least four years of bachelor’s degree, which include taking other classes like physics and social sciences as other subjects.

Students also have to work in various internships to gain some real-life experience of how the fieldwork is. For specific career choice, a bachelor’s will not be enough, and a Ph.D. is a must. This will be discussed further in the next part.

In biology, there are some positions which cannot be achieved for people who have a bachelor’s degree. No matter how much experience they have, it still won’t matter as they will not be eligible for the job.

One such example is research jobs. Research jobs need in-depth and extensive knowledge about the subject, and it can only be achieved by people who already have done some research or thesis personally. These people are only PhDs as they get their doctorate only after the completion of a thesis.

When working in research, a stress factor is always there. The reason being that biologists are given limited funds and resources and are expected to deliver the results in a very short time frame. This puts a lot of pressure on all the people involved in the project because failure may lead to the closing of the project, which means all the months or years contributed to the project will be wasted.

There are numerous pros and cons of every subject, and Biology is no different. In the end, it all sums up to an individual’s interest. If a person is interested in a subject, he should go for it without thinking about the pros or cons of it.