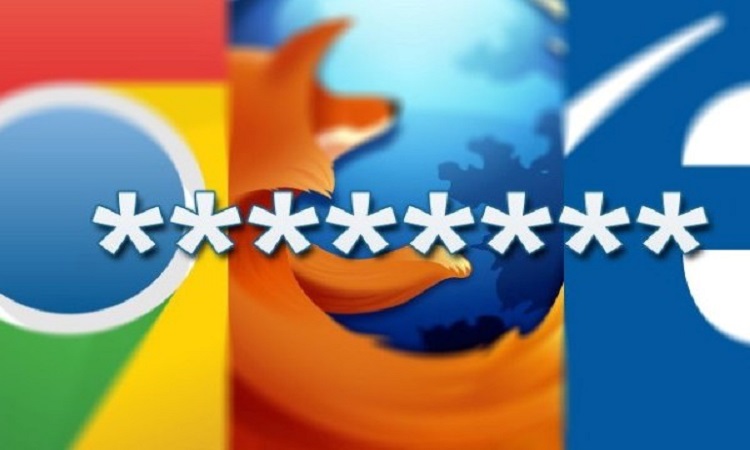 As mentioned, a report by the Princeton Center for Information Technology Policy alleges that some scripts are making use of browser-based password managers to dig out details such as email addresses. Login credentials are inserted by the user on a particular website and allow the browser to save the details in its login managers. After they move to another page on the site, these scripts place in an imperceptible form that then gets filled automatically by the embedded password manager.

The majority of leading Web browsers have the saved logins facility that auto-fills details such as passwords, addresses, and usernames. This feature does not need user interaction, even though few browsers such as Chrome don’t auto-fill the codeword until the user touches/clicks someplace on the webpage, as mentioned in the report.

The Princeton report has recognized 2 third-party scripts, namely, OnAudience and Adthink that are misusing these integral login managers to mine user data. Adthink is claimed to send a number of hashes to its parent company’s server, AudienceInsights. Also, Adthink shares the data with Acxiom, the data broker.

“If a third-party script is embedded by a publisher directly, instead of separating it in an iframe, the third-party script is considered as coming from the origin of the publisher. As a result, the publisher as well as its users completely loses the shields of the same origin policy and thus, there is nothing stopping the script from digging out the sensitive data,” and this is the cause behind the susceptibility, as said by the report.

The report put forward certain counteractions to reduce the probabilities of Web tracking. It suggests that the publishers should move the login forms to the sub-domains—an engineering complexity. Also, it advises the users to install tracking protection software and ad blockers to put off against any such third-party tracking. The easy solution, as for browsers, is to render the login auto-fill inoperative.