If you’ve ever been to a website that hosts web games, you know that there can be a wide variation in the level of quality from game to game. 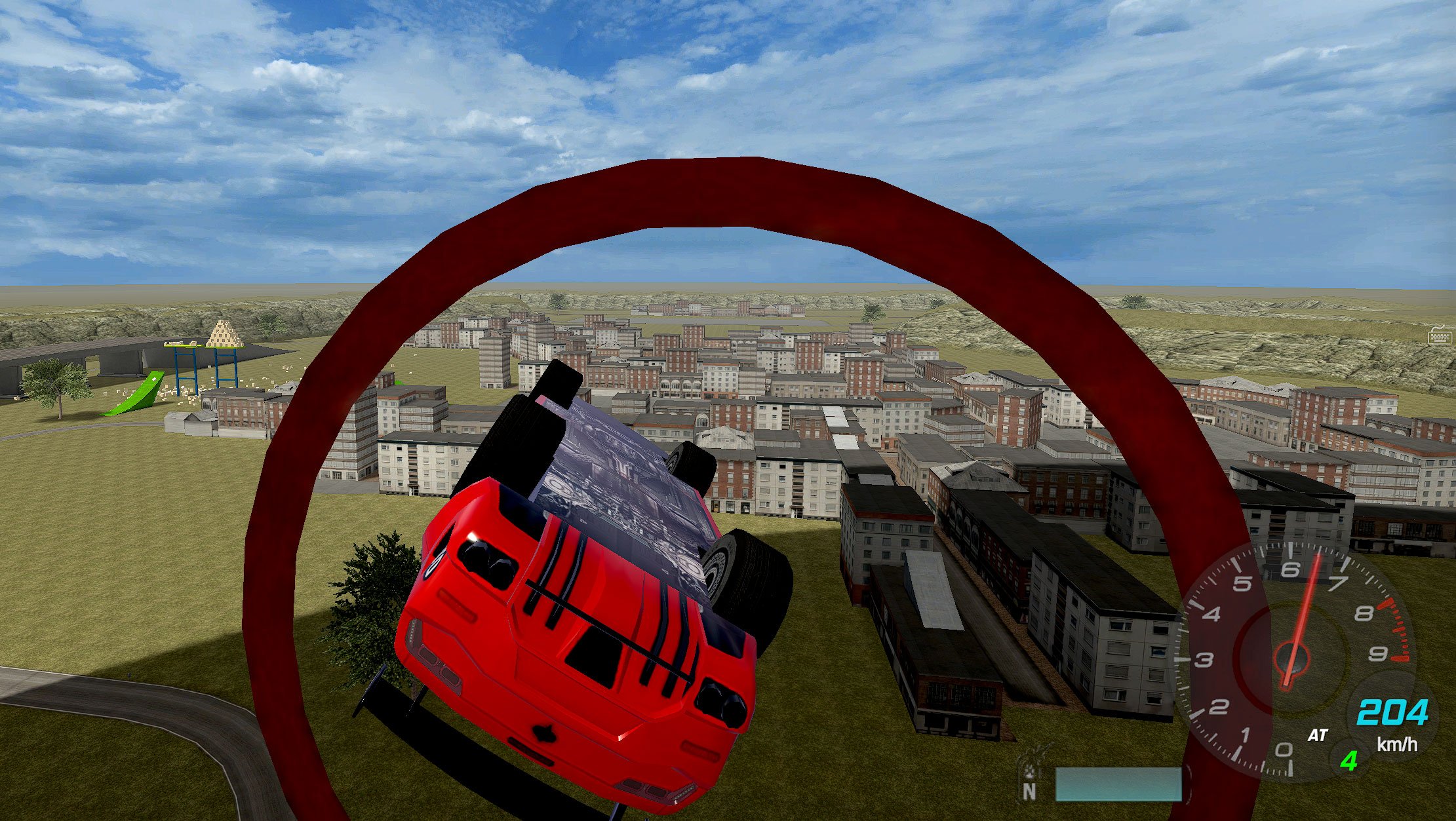 This is fine for the most part, but when you come across a bad game, it can put a damper on the little free time you had.

That’s why the curated selection of free online Car Games at Drifted.com is so important.

Just about every game on the site is a banger, and none of them set out to waste your time. There’s a huge variety of games to play as well, from realistic to silly and everything in between.

These games also vary in their presentation, with some having incredible graphics and some having simpler fare.

If you’re looking for something fun to play and have a specific look in mind, here are a few suggestions based on some of the styles of games available in the Drifted.com Car Games category.

These games don’t concern themselves with grittiness or realism.

Their aim is to be fun, and they always achieve that goal. Kart Wars is a cartoony game that is a mix between Mario Kart and Twisted Metal. In it, your goal is to attack your opponent’s flag and defend your own.

You’ll have weapons strapped to your tiny kart that you can use for offense. Also, these enemies aren’t always AI bots. They can also be real players from all over the world, which will provide more challenges.

Police Car Chase is another cartoon-style game. This one has you playing as an outlaw trying to outmaneuver the police with tight turns and wide spins. This one looks like it should have silly music playing in the background, and it’s a hilariously fun time to play.

These games take their gameplay seriously and do their best to feel like they could be taking place in the real world. One such game is Burnout Drift 3: Seaport Max.

This game is a score-attack-style game that has you racking up points by drifting all over a complex map. Its graphics and presentation are sharp, and the physics in the game are no joke.

Another realistic game is Wrong Way, which is a driving simulator that allows you to create and test your own maps. The graphics here are impressive, with each car reflecting light sources in a diffused, realistic fashion.

These last games are either set in the future or have futuristic themes. This includes Cyber Cars Punk Racing.

This game has impossible future cars, dozens of sci-fi-themed tracks, and a 2-player mode to boot! Send your angular racer careening through the air in a comprehensive career mode, or in head-to-head races with your friends.

Soccar is another sci-fi-themed game, but this one looks an awful lot like another super popular game. In Soccar, you’ll drive a jet-powered car around a field, smashing a ball around in hopes to hit it into the opponent’s goal. This is Rocket League, but more accessible.