When picking a headset for music purposes, you might choose to overlook some salient features and go for the ones that will give you the best sound. The same is not true for when you are picking a gaming headset for PC or consoles.

The fact is that a lot of things go into these headsets, and your pick could be the fine line between an ordinary gaming experience and a very immersive one. 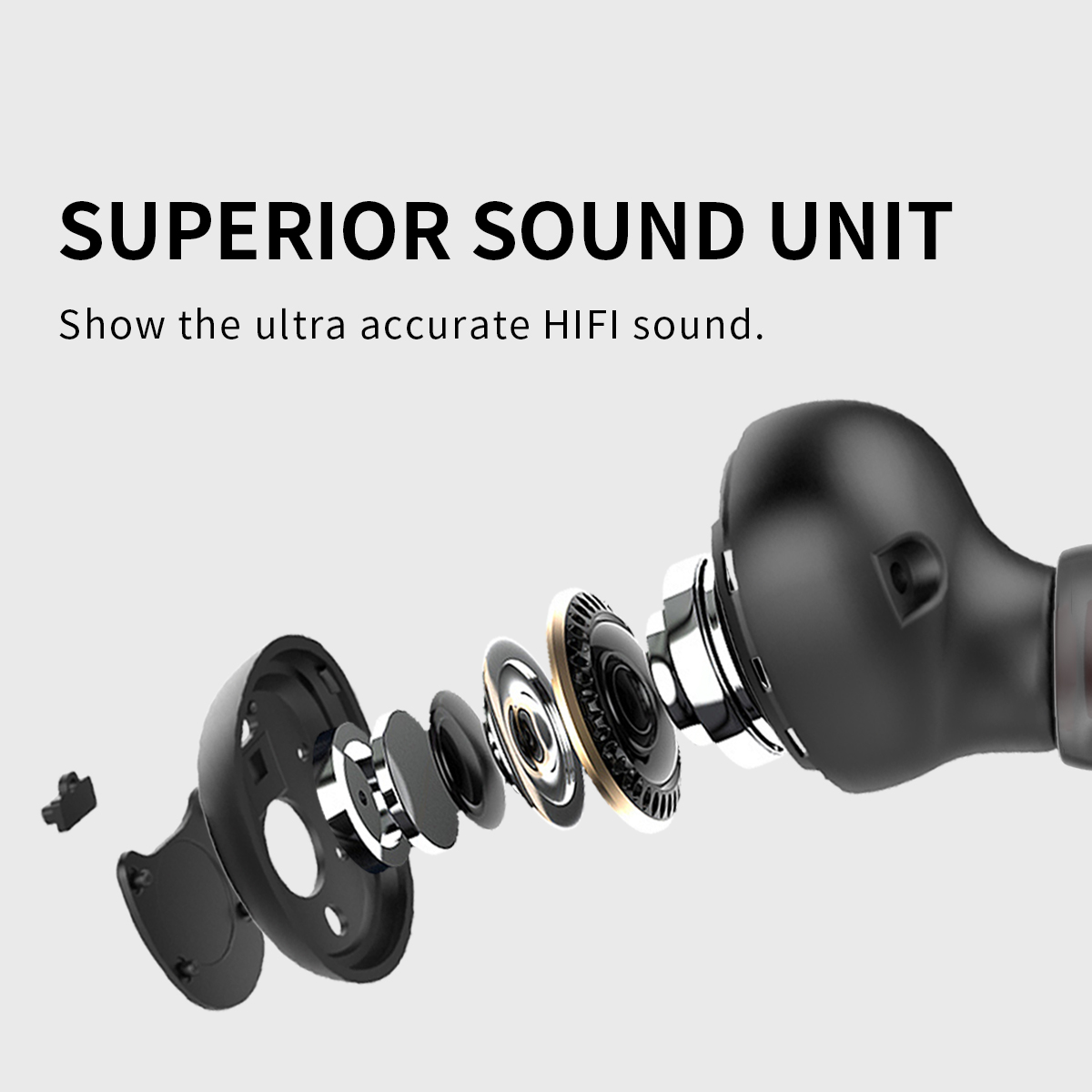 You don’t have to fret. You’ll get the hang of it all by the time you are done with this piece, Find more information about headsets on allbestgamingheadset.com

These are probably the ones you have been used to for a while now. They are the ones you will find around in an electronics store, and they contain the same configuration as the earpiece that came with your phone.

All they have are two audio output channels on the right and left side, and they just get the job done.

For some, this is the ideal gaming pick. Many of them come with in-built microphones for effect, but they will never give you the surround effect.

This is the kind of headset technology where you hear sound like it was coming from one ear more than the other. It basically operates on the principle of you hearing someone’s voice louder in the ear they are closer to while speaking to you than in the other ear.

Audio engineers use a lot of techniques for this, one being delaying the sound in the other ear for a little bit. In other cases, they make it possible that the other ear gets the sound in a fainter tone, fooling the brain into choosing what direction the sound is coming from.

This can be great for awareness in first-person games where you have to react based on your surroundings. Of course, this doesn’t offer the true surround experience still.

When you look at a True Surround headset, you will be faced with ratings such as 5.1 and 7.1. These numbers are usually used to state the number of drivers that each of these headsets use to achieve the very rich sound they have – five and seven respectively.

All of these drivers are placed in strategic parts of the headset such that they simulate sounds coming from diverse directions, allowing you pick them all up in real time. It is almost like you are present in the gaming world as the action is going on.

The best thing about these headsets is that they also work with movies – especially on streaming platforms or devices (such as your computer) which supports these features. Besides that, they improve very much on the directional sound initiative, helping you pick out what part an enemy is approaching from (footsteps will be louder on either the right or left side, telling where the approach is from) as well as a center subwoofer bass effect for the right ambience.

The best gaming headset for you now boils down to choice, since you already know where they all stand. To make streamlined choices, look through the SOMiC gaming headphones catalogue where you can find an extensive list of impressive headsets in any of the above categories.