Pharmaceutical products are also known as drugs or medicines used for treating health issues and are invented for healthcare plans. Now with some top pharmaceutical or drug manufacturers that have proven to invent and promote better and efficient medical products and increased pharmaceutical sales with each passing year, there are some top effective products too. These products increase the sales of the pharmaceutical market and help improve the health system of Pakistan better too. 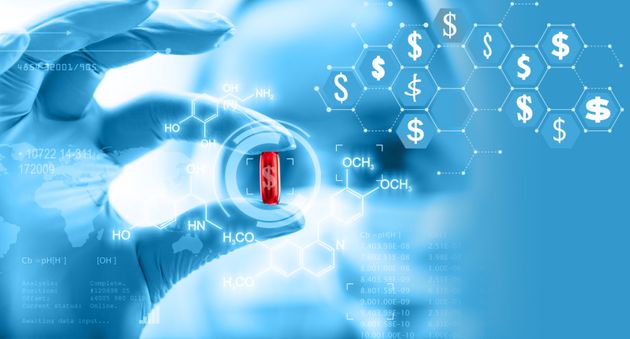