Is Russia Disconnecting From The Internet?

For most of the past five years, whenever we hear a story involving Russia and the internet, the story has usually involved allegations of hacking or other impropriety. This is particularly true in the United States of America, where the question of Russia’s level of interference in the 2016 Presidential Election has dogged Donald Trump throughout his term in office. To a lesser degree, President Vladimir Putin’s agents were also accused of attempting to meddle with the European Union membership referendum in the United Kingdom. In either case, the impression given of Russia and its internet use is one of a global superpower with an enormous presence – one which is expanding all the time. 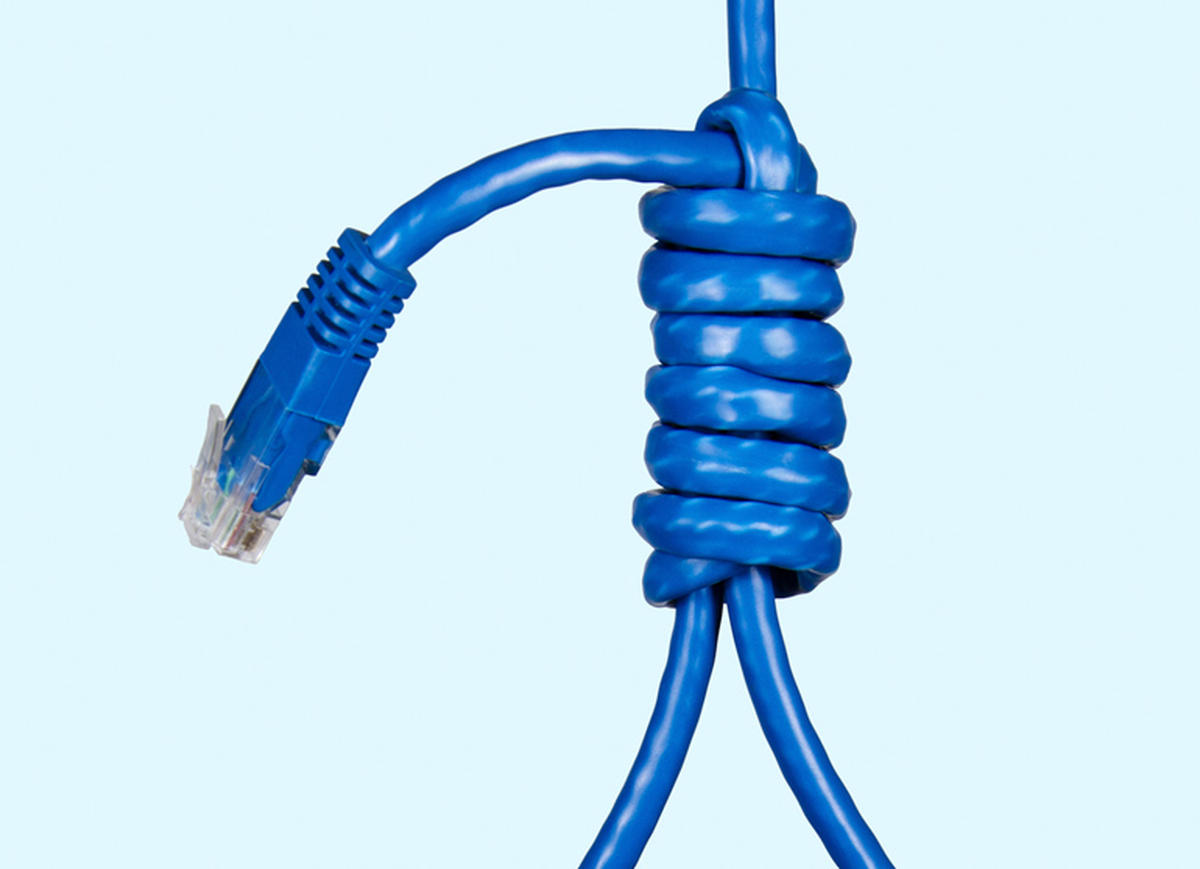 If the latest stories coming out of Moscow are to be believed, though, it appears we might have Russia’s intentions when it comes to its future internet use all wrong.

As per stories which have appeared in several major news publications within the past two weeks, it seems Russia doesn’t want to stay connected to the rest of the world as we forge ahead into a new decade. In fact, it wants to do precisely the opposite of that. During the final few months of 2019, technical experts in Russia have been performing experiments on the country’s internet users. Specifically, they’ve disconnected users from the world wide web, and instead provided them with access to an internalized intranet service – one which is wholly owned and operated by the Russian states. According to initial feedback on the experiment, the majority of Russian users didn’t notice any difference or interruption in services whatsoever.

If the reports are accurate, it would suggest that Russia wants to make it harder for foreign agents to do precisely what Russia itself has been accused of doing for so many years – interfering in the affairs of citizens, and influencing what casual web users within the country see and experience while browsing. A state-controlled internet would not, for example, be at risk from externally-sourced advertising displaying subversive or anti-Government messages. A more sinister possibility would be that Russia would be able to prevent citizens from accessing material that it would rather they didn’t see. This would effectively be a mirroring of the situation in China, where internet users do not have access to major social media networks like Facebook and Twitter, and instead have to make do with Government-endorsed alternatives.

This behavior wouldn’t be out of character with recent Russian decisions concerning communications technology. During late 2019, Vladimir Putin introduced a new law requiring all smartphones, tablets, and computers in the country to come with pre-installed software approved (and in some cases created) by Russian companies. The software is believed to make it easier for law enforcement agencies within the country to monitor what citizens are reading, saying, and doing when they go online. It may also be capable of intercepting messages and eavesdropping on conversations.

Segmentation or partial partitioning of the internet is not uncommon around the world. As a typical example, there are many countries in which gambling websites are prohibited. In many Muslim countries, where gambling is strictly forbidden, citizens do not have access to online slots sites such as Dove Casino. There are also countries like Canada which do allow citizens to play online slots but won’t allow companies to set up online slots websites from within its borders. Cases like this don’t tend to concern the international community, as the issue of whether or not an individual country allows its users to engage with online slots or other forms of internet-based gambling isn’t a matter of global importance. A nation of the size of Russia effectively trapping its citizens within a bubble and regulating what they can see and hear, though, is far more alarming.

There have been numerous reports in the past that Russia is dissatisfied with the existence of the internet as a whole, with Putin going as far as labeling the entire network ‘a CIA project.’ He’s known to have instructed Russian programmers to look into building alternatives to Windows, as well as all products manufactured by Apple and Amazon. As has been seen in official photographs taken within the past twelve months, the Russian premier still uses Windows XP on computers in his office and has issued strict instructions that no Government computers are to be updated from the twenty-year-old software. The country’s Digital Economy National Program has called for 95% of all the internet usage within the country to be internal by the end of 2020. While it’s being presented as a security endeavor within the state, externally, it’s feared that the effort amounts to extreme censorship of the kind that’s more freely associated with China and Iran.

While Tim Berners-Lee envisioned the internet as a great tool for mass communication when he introduced it to the world three decades ago, it now seems that not everybody wants to talk to everyone else. During the early years of the internet, the technology seemed to make the world a smaller place. Messages could be sent around the globe in a matter of seconds. Data, pictures, and information could be exchanged in a way that was only available by mail before, and business could be done across borders in a way that people would have been unable to imagine ten years previously. For countries like Russia, it now seems like open communication has gone too far, and that the potential vulnerabilities that come along with it aren’t worth the advantages that it brings.

The first twenty years of the 21st century in technology were dominated by a global spirit of bringing companies, countries, and citizens closer together than ever before. If the Russian attitude spreads, the next twenty years might be spent taking steps to move a little further away from one another. It doesn’t take a huge stretch of the imagination to believe that the Governments of many western nations would value the chance to have tighter control of what their citizens see online. By the end of the 2020s, we may be looking at the end of the internet, and the established of the locally-managed, Government-approved intranet in its place.