HomeTechnologyOsrs On Ipad: Is It Good?
Technology

Osrs On Ipad: Is It Good?

Originally released back in 2001, RuneScape was made when the gaming world was still figuring out what an MMORPG actually was. After for more than a decade, Old School RuneScape remains one of the most successful games ever made in the history of gaming. First played on the big of yore, you can now play the game and farm OSRS Gold right at the palm of your hand as the game is now available on the iPad! The question is: is it good? 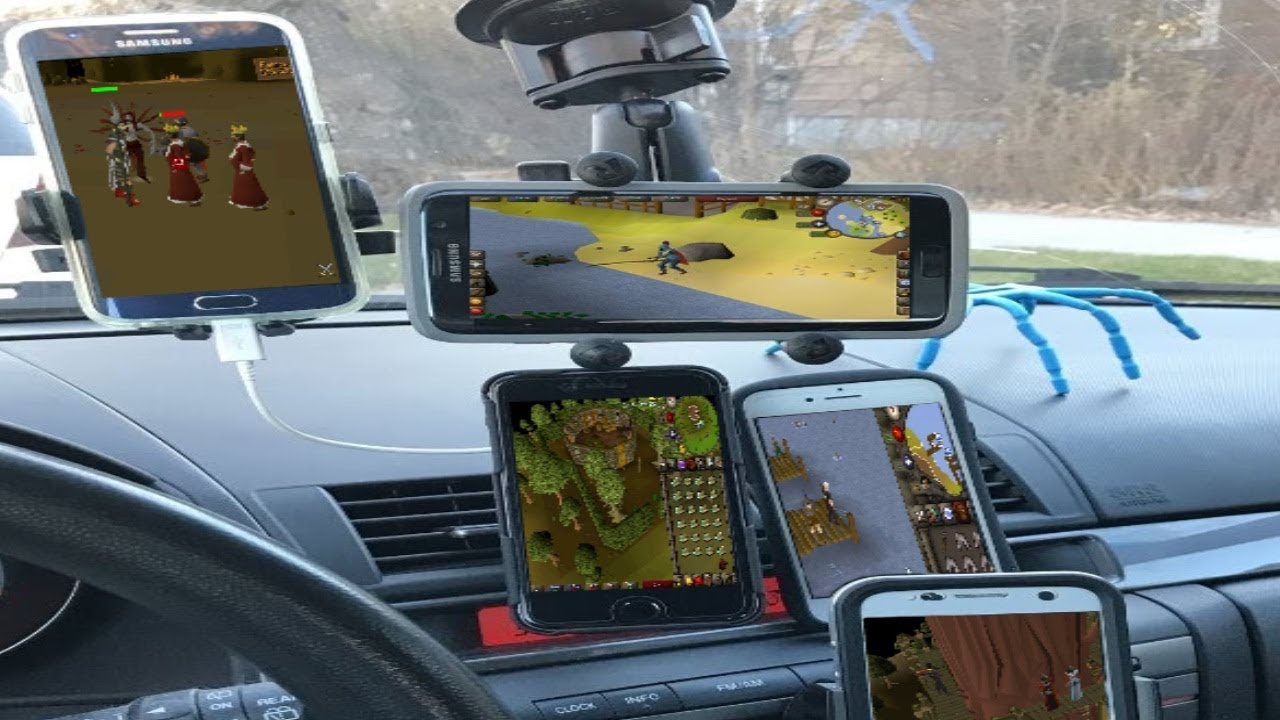 Read more and find out whether or not playing OSRS on your iPad is worth it.

When you’re used to mobile gaming, tying yourself to your PC can be a bit of a tall order—particularly for an MMO that’s heavy on the grindy elements. Announced way back in July 2017, the mobile release of OSRS instantly became the number one topic in the gaming community. This was because the best version of Old School RuneScape is the one you have with you all the time. It’s an undeniable convenience to not necessarily need to set aside time to play OSRS, and instead to just play it on the go whenever you want, wherever you want. While the game was originally intended to be played on the PC, with how the world works these days, having the game fit right into your pocket is a huge plus!

The Importance of OSRS on iPad

For better or for worse, the world of mobile has been completely dominated by wholly disposable game experiences that only give you a bite of a potato chip as opposed to anything remotely resembling a full meal. In this analogy, OSRS can be compared to an all-you-can-eat buffet! You can play for weeks upon weeks and still feel like you’re barely even coming close to know what you’re doing. This is great because you really feel it when you’ve made a meaningful discovery or gain prominent advancements for your character.

The resolution on the iPad looks great, without your character or the terrain looking too pixelated. Given that the desktop version of OSRS doesn’t exactly need a state-of-the-art PC to run smoothly, this most likely means that you’ll be able to play OSRS on just about any mobile device you can find around your house. Another good thing to point out is that your wallet is safe, as the OSRS app will be completely free for both the iOS and Android version! There also won’t be any micro-transactions of any kind in OSRS Mobile, just like in the desktop version.

Can I Transfer My OSRS Account from PC To iPad?

Everything that you do in-game is totally cross-platform, so you can easily switch over from your mobile to PC and vice versa. Even you can buy runescape gold and play the game throughout life without interruption. Since your account is shared between the mobile and desktop versions, you won’t need to shell out for an extra subscription either. If you’re a member, you’ll gain access to all available game worlds and exclusive member-only content. If not, it’s no big deal either since you can still play on non-member worlds.

It’s great how these kinds of totally seamless cross-platform experiences are becoming the new norm. Even if you don’t particularly care for RuneScape, you’ve got to appreciate the kind of thing that Jagex is pushing for: A future where you just play the games you like, wherever you want, with whoever you want, and they all just link up together!

So Is It Any Good?

You owe it to yourself to check out OSRS on mobile. If you set aside some time to actually learn how the game works and you’re itching from an in-depth mobile game, you won’t be disappointed. OSRS will run as smooth as warm butter at 60 FPS on top-level devices such as the latest model devices in the market. Furthermore, the devs implemented a proper interface scaling to make sure that players aren’t penalized for high-resolution screens, meaning the game will look better on a good tablet or iPad! Farming OSRS Gold anywhere and everywhere is a convenience that any newcomer or veteran of the game didn’t know they needed.