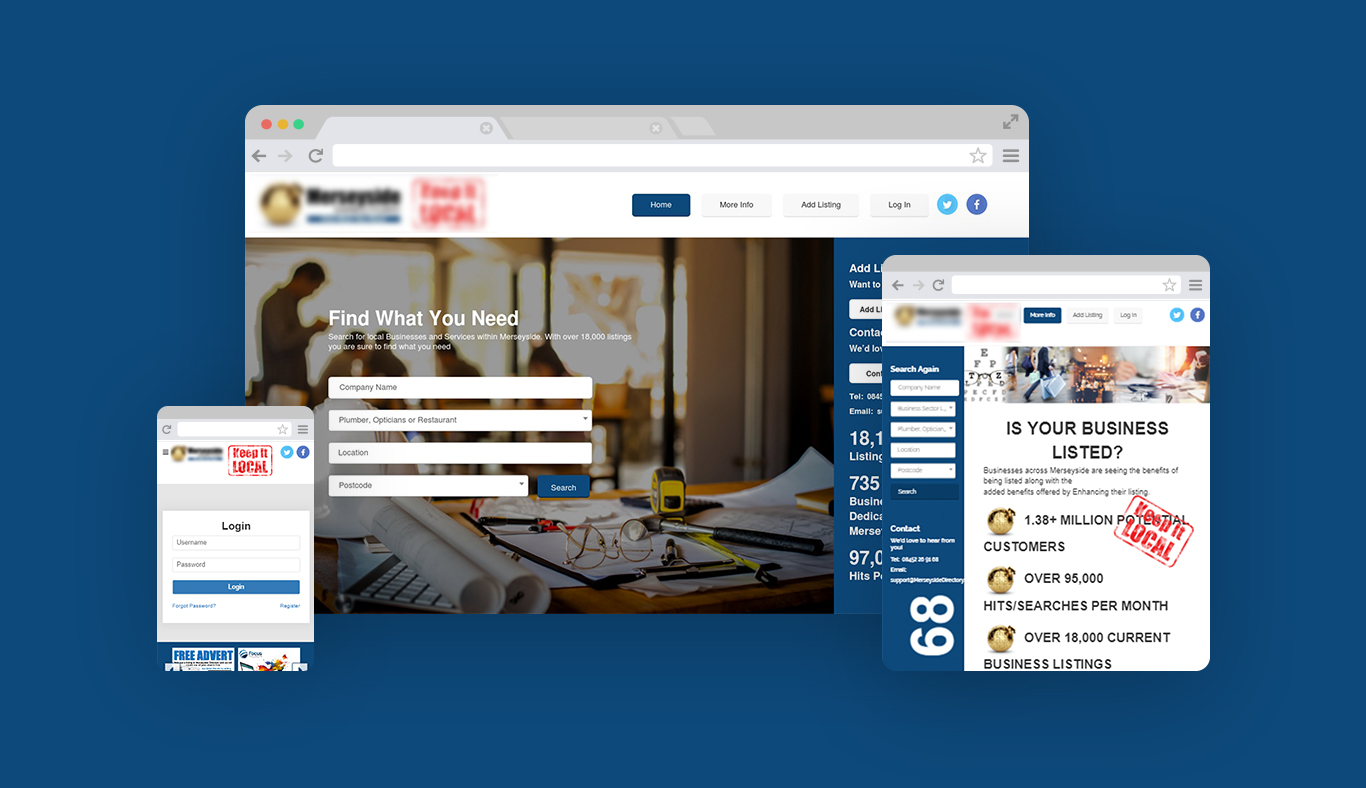 Working from home was catching on. While most companies could get through the process, there were a few who were struggling a bit. Companies like hospitality, construction, and many others were unsure about how they would keep up. While there were aspects of their work they could handle remotely, the bulk of their work took place in person.

More than 40% of businesses and companies that ran before the pandemic shut down either temporarily or permanently during the lockdown. Many businesses outsourced verticals of their work to others because it was cheaper to get assistance overrunning a separate department. There were other changes they had to get through and wanted to make sure they knew what they were doing. People lost their jobs and were working from home or figuring out what they were going to do during the pandemic.

The situation through the pandemic

Many people were spending time catching up on their hobbies and spending time indoors with their families. Most of the purchases that were being made were now done online. People were even getting their groceries online. Through the pandemic, there was a serious increase in the number of people using websites to make their purchases.

A lot of people started their businesses and were doing quite well. Many of them were doing a lot, and they were handling amazing work, with talents they did not know they had. Baking,

painting, and a lot of art started catching on. People were now spending time appreciating everything around them. However, they needed assistance to get through the process and that is when they started using social media to assist them to get the word out and more exposure. People were putting their information upon free business listings websites where they could get more exposure to the process.

Pre the pandemic, people were not getting the chance to spend time working on a few of the hobbies that they might have liked. However, during the pandemic, time was one of the things that everyone had and they were spending it on art. Many learned that they were quite gifted and they were now turning their work into interesting business ideas.

One of the sure ways that you could get more attention is through online listings. While many companies were open to listing businesses, it would make sense for most people who are starting to work with free online listings. They would get them the traction that they would need to get through the process. After you are making a good amount of money running the business, people can raise a paid online business directory listing which would be beneficial. They had to make sure that they were calculating the cost to acquire a client. Through the pandemic, it was seen that a lot of people did not have the kind of money they would have been open to spending in the past, and they were working on making changes and starting small.

However, a year and a half after the start of the pandemic, people were learning about the changes that they had to get through. Many companies and businesses were getting their staff to start coming into the office and getting things done. This was quite a challenge for everyone running a business, but they were finding ways to streamline their process. Many were using automation because they already built a system that was working well for them, and they were planning on servicing and working with those clients on the weekends when they were not working their full-time jobs. There were others who realized that the work they started through the pandemic was a lot more lucrative, and they planned on working those jobs and leaving the ones that they were working before the pandemic.