A new gadget employing tech such as GPS, Bluetooth beacons, and Wi-Fi that can trace the activity of students to make sure their security inside their school premises was shown in front of principals for particular group of private schools in the city. 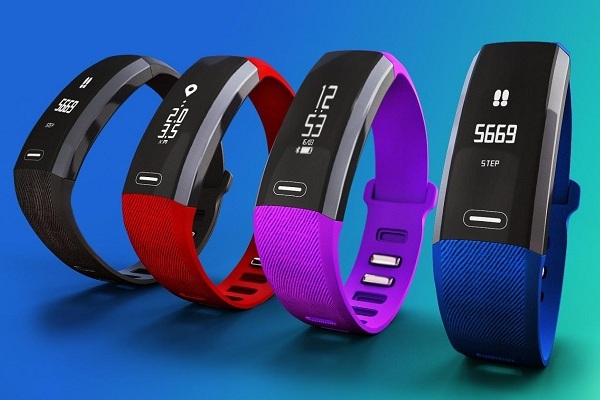 The gadget can be used by students as normal identity cards and the information can be conveyed to the closest gateway for tracing the activity, claimed chief executive officer of the device manufacturer, Jaideep Chakrabarti, to the media in an interview. The device is manufactured by Future Netwings Solutions Pvt Ltd.

Rolling out such a gadget is significant at the back of reports of some accidents comprising students inside the school premises in the town, he claimed before the school principals at the demonstration this week.

Speaking of the device he claimed, “If a student has unusual activity in a private region, notifications are immediately generated and cameras are triggered. Unlike CCTV-supported observation with extended video clips but no real data, the solution that Hipla School offers is actionable and real time reports and intelligence.”

The gateways, set up all over any school’s campus in a network of Wi-Fi, Bluetooth Beacons, and GPS, will get information from ID cards and transfer the same to the Cloud, which in return will activate notifications, alerts, or functions, he claimed.

The gadget has already been put to victorious employment in some educational organizations as pilot in the U.S., claimed Chakrabarti.

To a query, he claimed that the location of a kid who is not present in the school bus or in the campus can be traced by her/his parents via in-built GPS in the ID cards, he further added.

To a question by a principal that what will be the solution if kids exchanged ID cards among themselves, he claimed that the gadget will still be capable of finding if there is any strange movement within the campus by any student.