HomeResourcesMushroom Capsules: How They Help In Increasing Creativity and Productivity
Resources

Mushroom Capsules: How They Help In Increasing Creativity and Productivity

Currently, mushrooms are trending across the globe for various reasons, be it for consumption, medicinal use, or any other. And the market for the same goes beyond the shiitakes, portobellos, and button mushrooms in the produce section. In 2018, Whole Foods Market named “functional mushrooms” as one of the top 10 food trends for the year. The exotic varieties namely chaga, reishi, cordyceps and lion’s mane are available in capsules, powders and extracts for teas, coffees, broths, chocolates, smoothies, face creams and shower gels. In 2017, the U.S. sales of mushrooms contributed to almost $5 billion in revenue, as per market research company Grand View Research, and the market is estimated to surge to $7.4 billion in the upcoming few years. 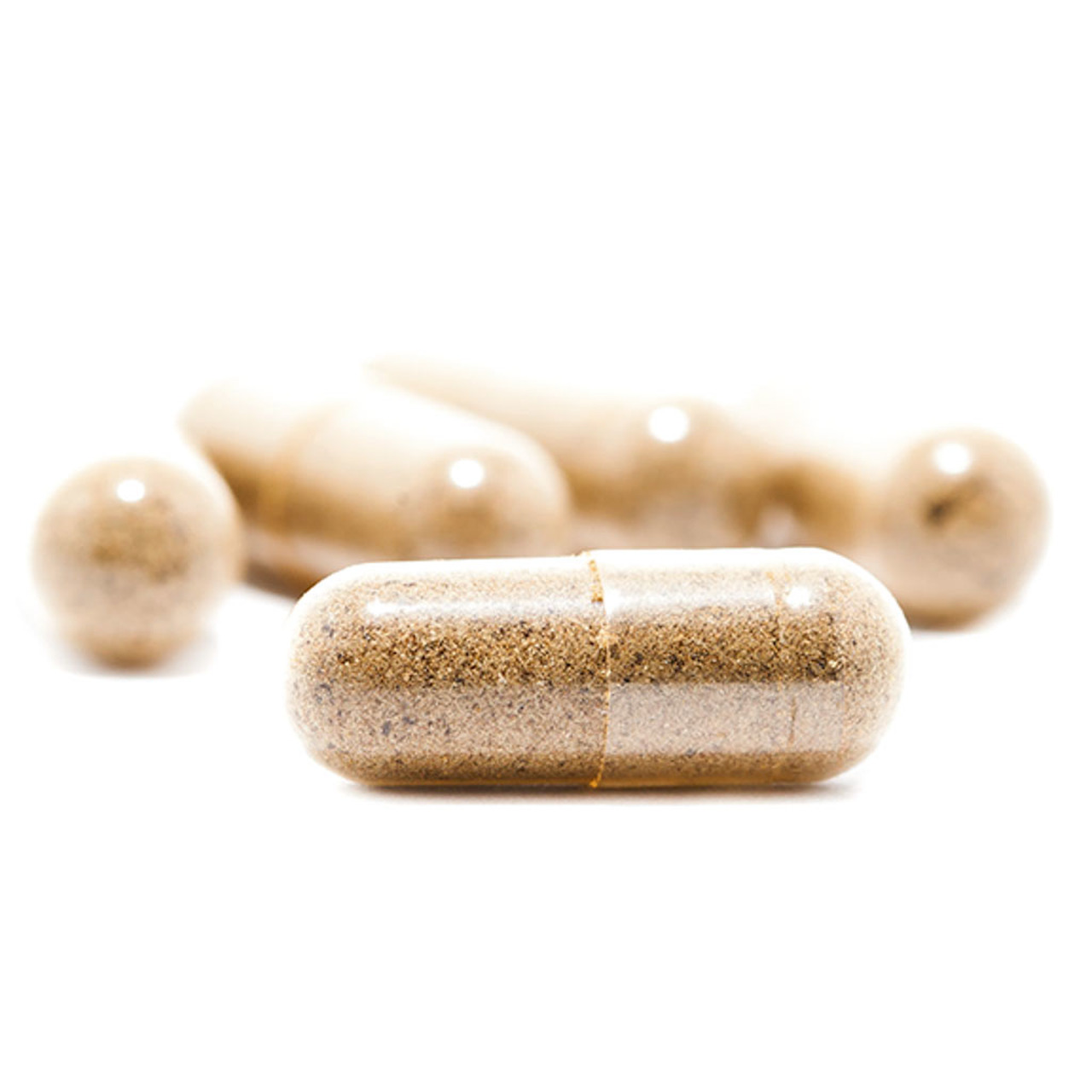 According to scientists, consuming edible magic mushrooms helped to feel and perform better, which ultimately increased creativity & productivity. It is believed that chaga mushrooms help in providing energy and mood enhancement,” lion’s mane “advances brain function,” cordyceps “surges vitality & endurance” and reishi mushroom “fight off tumors and suppress cancer growth.” The latest research shows that mushrooms can be helpful for improving our understanding of human consciousness and treating mental disorders.

What are Mushroom Capsules?

There are some medicinal mushrooms, some are edible and others might just kill you. And out of all edible mushrooms, some of them are great for using as a side dish or stir fry. Portobello, shiitake, porcinis, white button mushrooms, and plenty of other varieties taste so delicious that it is easy to include them into your meals. However, other mushrooms have greater quantities of antioxidants and phytonutrients but their flavor is not so good or appealing.

What are Mushroom Capsules Made From?

If you are seeking to actually reap the benefits of mushrooms, you must choose extracts produced from the whole fruiting body. As all of the mushroom powders and capsules are not the same. Cheaper varieties are produced from a different portion of the mushroom known as “mycelium,” which is cultivated in rice grain so that the final product only includes trace amounts of the contents you need, and greater levels of starch.

The raw mushrooms are cautiously dried and extracted in hot water for the  high-quality mushroom powders, which is later on turned into a fine powder by a procedure known as “spray drying.” The final outcome is a powerful mushroom powder that includes all the vital compounds you would expect from a mushroom supplement.

What are Magic Mushrooms?

The magic mushrooms are cultivated wild mushrooms that comprise psilocybin, which is a naturally-occurring hallucinogenic and psychoactive compound. Psilocybin is believed one of the most popular psychedelics, as per the SAMHSA (Substance Abuse and Mental Health Services Administrations).

Magic mushrooms are known for their mood balancing effects. Anxiety, stress, lack of motivation, lethargy, and a decreased sense of valuation are normal afflictions that can make even the most positive person very low or down.  There are no scarcity of problems in today’s life such as work pressure, productivity issues, mental health conditions, relationship issues, and financial woes, but they are also just a few of the unfavorable influences that can create strain on us. Even if any individual is an upbeat person with a positive attitude, maintaining the mood can take a lot of focus and energy.

Nowadays, there are a lot of pills that presumptively enhance our capability to be “happy,” but like other medications there is normally a catch to long-lasting intake of prescriptions. In that case, how to manage the mood swings and try to stay positive always without toiling anxiety or depression? It has been stated that ancient people were dependent on psilocybin for spiritual guidance, mental health support, and improved perspectives about the world. Magic mushrooms are believed to connect with our serotonin receptors, therefore invigorating our sociability, sense of contentment, and also sex drives. Serotonin is majorly accountable for our moods and how we deal with complicated problems, so if you can control the levels of this vital neurochemical in our brains you can improve your mood. If you want to know more about the history side of magic mushrooms you can read about it in this awesome Zamnesia article.

According to a study in Pharmacology, the official journal of the EBPS (European Behavioral Pharmacology Society), scientists from Leiden University in The Netherlands studied the potential benefit of psilocybin and cognitive effects of microdosing psilocybin truffles. During their study they discovered that tiny doses can boost brain function and increase creativity without harming the reasoning abilities. Researchers were fascinated by this topic since microdosing has become popular amongst programmers and techies in Silicon Valley. After the study, it was found that participants’ convergent thinking increased on the basis of cognitive tests. The volunteers generated more ideas, and their possible solutions were very “flexible, fluent, and original.” The researchers also stated that mushrooms, consumed in very small amounts, stimulated creativity without harming the fluid intelligence.

If you are looking for motivation in the gym, office, or home, then mushroom capsules might help you as they enhance productivity and mood. Psilocybin has become a well known treatment for several neurological conditions, with being a potent health supplement and medicine for many ailments. One of the methods in which magic mushrooms can truly impact your productivity is how it improves focus and presents the users with mental clarity. When a person is energized, mentally sharp, and motivated at that time he can be at the most productive state. Also, when he is in a good mood and free from stress or anxiety, it’s easy to completely focus on being truly productive at the personal or professional front. It is very obvious why a number of workaholics and entrepreneurs opt for microdosing psilocybin as it can empower them through the difficult stretches. All of these benefits for your creativity, mood, and productivity are not just valuable, but the cognitive boosts can be sustainable as well.