The vast majority of the world’s population owns and uses on a daily basis a smartphone and as a result, mobile gaming has become a mega market, especially with smartphone technology improving year on year. Today, mobile slots games are more advanced, more enjoyable and perhaps most importantly, mobile sites are far more secure.

Going mobile was a natural transition with the help of HTML language for many online slot’s sites and resulting in a greater number of players using their smartphones to access their favourite games from wherever or whenever they happen to be – convenient and simple – major plus points for those of us who lead a busy life. 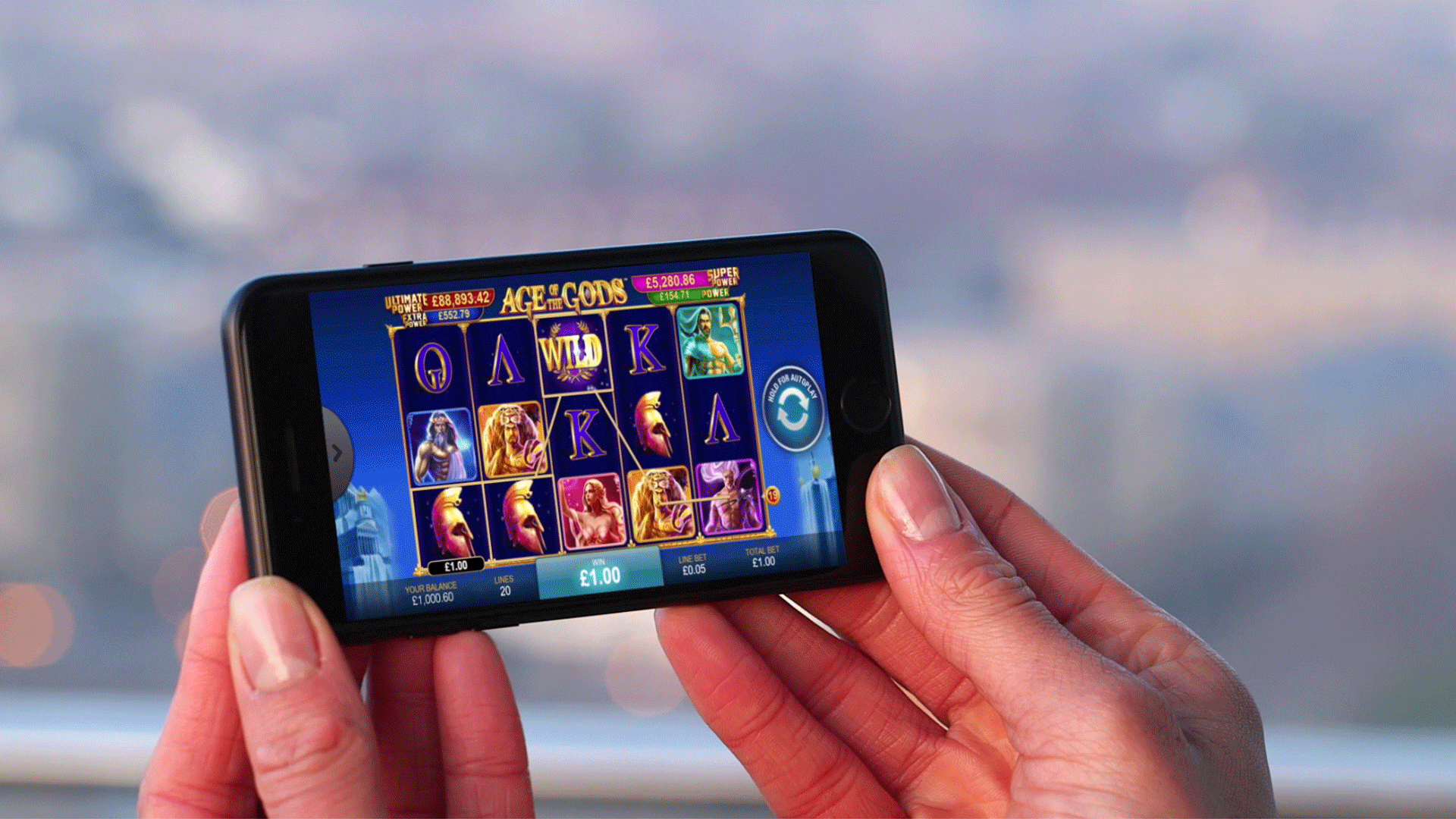 Mobile compatibility is a huge draw for many players and with gamification encompassing certain parts of slots games. Gamification introduces additional elements to the slots game, offering added appeal and enjoyment.

Players can become more immersed and many of the new slots offer an introductory video that tells the players a background story to the game – and in many cases this background story will progress as the game is played.

Gamification means that today’s slots players are not just spinning the reels, they are also following a narrative, traveling across different locations and settings, maybe levelling up, finding objects or even hiding from an adversary, it’s all possible, and those possibilities seem endless.

Merging the storyline with actual gameplay in such a way that to complete successfully the story or progressing the narrative will quite often result in rewards like a bonus game which will also be immersed within the story line so it will feel far more than a simple bonus game.

One other important factor which increases the popularity of those gamified mobile slots is that players in some cases will be able to personalise their characters and level up with each new target reached bringing its own rewards and benefits like cash prizes and extra spins.

In all of these games as well as every other online slot game it is the Random Number Generator that is the computer component which spins the virtual slots reels. Its main purpose is to create random sequences in intervals of a millisecond, all day – every single day of the year.

These random and different series of numbers are produced each time the spin button is hit or a bet max button is clicked and it is this that determines the outcome of all the slots that are on offer. Dependant on a combination of algorithms and the RNG software this system is tried and tested and found to be true and fair.

Slots games do not have a memory, and no part of the game will remember who has won or lost – the games are never aware of how long any player has been playing for and what is won or lost is determined by certain mathematical equations – decided upon, in an instant by the RNG.

Virtual reality is also being integrated into online gaming which means that players can enjoy all of the action of spinning the reels in a virtual environment for an experience that is totally immersive and one that is unlike any other.

There are only a handful of VR slots available online at the moment but the technology is gaining pace and among the few that have already been released there are a couple that really stand out from the rest.