Mobile Optimization Continues To Make Gaming on The Go Even Better

Even as recently as a decade ago, mobile games were rather basic and low-quality. Now, they’re a real force in the greater gaming scene, yielding millions upon millions of dollars every year. Often free to download, the simplicity of the games and the ability to play them anywhere from a mobile device or tablet has made them wildly popular.

Many of the games currently enjoyed on mobile devices are aesthetically stunning and offer an experience akin to early video games. Some also utilize the latest technology to bring innovative creations to everyone at the tap of a button. 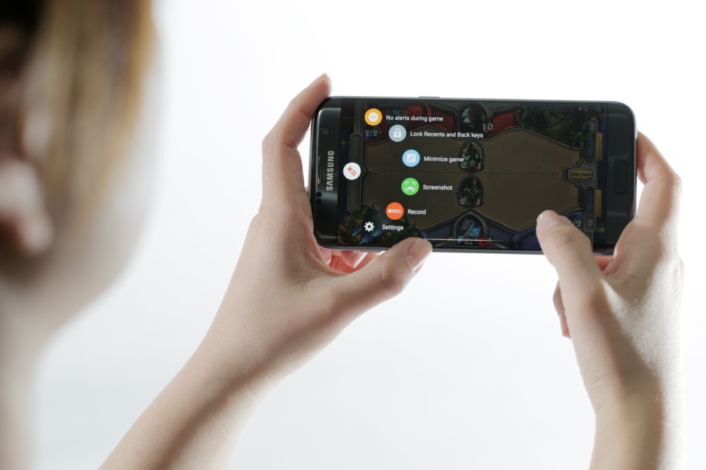 As mobile devices continue to grow regarding their power and capabilities, more and more games are released to the mobile market, with each new creation needing to standout in the crowded app stores.

But it’s not just apps that have been created with the greater mobile public in mind, with almost every single website having a mobile version that’s better suited to viewing and using on the go. Even websites filled with games offer mobile-optimized versions of their games.

There are some key games and sites out there right now proving that mobile optimized games continue to innovate, provide a wide range of choice to gamers on the go, and can even stand up to gaming consoles.

Play a live game show on your phone

In terms of innovation, one of the greatest and most recent creations puts players into a live television quiz show-type game.

HQ Trivia offers real cash prizes to those who can perfectly answer their questions. Each day, at 3 pm and 9 pm ET, the game will go live, and the host will talk players through 12 upcoming multiple choice questions. If you get one question wrong, you’re out, but if you get all 12 right, you get a split of the prize pot.

The game recently hit one million users and has been gradually increasing the cash prizes on offer. Some see it as a harbinger of a dystopian future due to how fun it is coupled with its offering of cash prizes.

Access hundreds of mobile optimized games from one site

Mobile websites have enabled game providers to bypass the app creation stage and offer a wider range of their games to players due to the lack of a need to download software. One such games industry which has embraced this is the online casino industry.

What made online casinos so popular in the first place was their huge selection of games covering all genres of casino games, making them playable for real money at the click of a button. Now, you can get a top quality UK casino experience while on the go, direct from your mobile phone’s internet browser.

With literally hundreds of games to choose from that are all optimized for play on mobile devices, it’s no wonder why the mobile sector of the casino industry is closing in on dominating the market. Nowadays, new online casino games are built to function on mobile devices from release.

While mobile devices don’t have the power of video game consoles or PCs – yet – some older games and ones that don’t demand as much from their devices have been released to the mobile platform.

Then, there’s one of the most popular sandbox games of all time, Minecraft, which also has its own mobile version, Minecraft: Pocket Edition. Classic PC games have also received a mobile update, including Rome: Total War and its spinoff games. More recently, the online phenomenon Fortnight Battle Royale has made its game playable from mobile devices.

With the immense rise of mobile gaming, more and more games are being created either specifically for mobile players or optimized to also appeal to the mobile public. Bigger and even better mobile releases are most certainly on the horizon.