HomeInternetMicrosoft Victim of Hackers, Such As Apple and Facebook
Internet

Microsoft Victim of Hackers, Such As Apple and Facebook 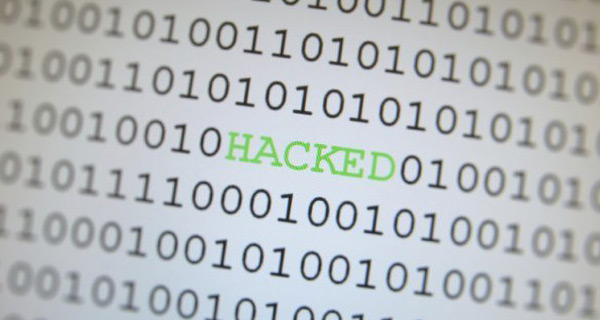 It is time for Microsoft to admit that being victim to attack by hackers. The Microsoft attacked as happened at Apple and Facebook. Company announced that a small number of computers on the part of software development for Mac infected by malware.

In announcement of Microsoft, company representative Matt Tomlison said: “The cyber is not a surprise for Microsoft and other companies must face determined and persistent adversaries.”

Microsoft is not surprised by the attack, since such situations are common and treat them with continuous security checks in research and new technologies. cyber attacks aimed at tapping data were received recently and American newspapers New York Times, Wall Street Journal and Washington Post, which also turned the finger at China. All these cases it seems that the attackers were not able to steal data, it was not the same with Twitter, whose address has admitted that hackers may be intercepted data for 250,000 users.

What Features Does FastestVPN Have?

The Most Important Reasons Why Everyone Should Use a VPN