Households across America use an average of 16 percent of all the electricity in the home to power up their air conditioning in the summer. In the months when the sweltering heat becomes unbearable, most people find themselves torn between cranking up the A/C, which consumes more electricity and toughing it out with cold compresses and ice packs. In the near future, this might not be a dilemma anymore. Magnetic air conditioners are the reason why. Unlike the traditional type of A/C, a magnetic air conditioner only needs about two thirds the power needed to run a standard A/C in the summer. This article will go further into detail of how magnetic air conditioners continue to grow in popularity in even the hottest of climates. 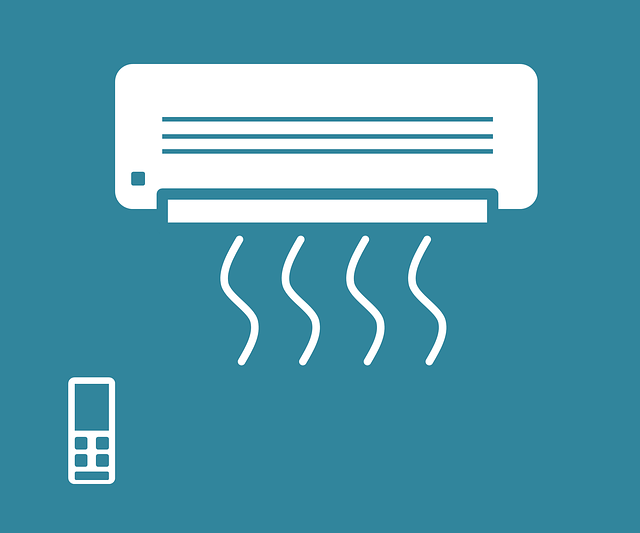 It is interesting to learn how magnetism can be manipulated to produce the energy needed to cool air. Of course, for any of that to happen, electricity is necessary. Even though a magnetic air conditioner won’t completely eradicate the need to use electricity to cool our homes, it will certainly reduce our consumption.

In lieu of refrigerants and compressors, magnetic air compressors use all types of magnets to cool the surrounding air. They achieve this thanks to a phenomenon referred to as the magnetocaloric effect.

The magnetocaloric effect basically describes how magnets heat up when placed in the magnetic field and vice versa. Believe it or not, this was first observed in 1881 by Emil Warburg, a German physicist.

Recent studies have led to the development of magnetocaloric metal alloys that generate significantly more energy than Warburg’s earlier versions.

How Magnetic Air Conditioners Will Work

By repeatedly exposing a magnetocaloric metal alloy to a magnetic field, a magnetic A/C is able to heat and cool air rapidly.

There is a working prototype at the US DOE’s Laboratory in Ames, Iowa. The prototype, which they built with the help of the Astronautics Corporation of America, utilizes a very rare element called gadolinium. It spins this rare earth element through the field of a stationary magnet, causing it to heat up then cool down as it passes through a gap in the magnetic field. Meanwhile, water is passed around the model, and when the gadolinium reaches the gap, it cools the water around it.

There have been prototypes that are tuned to overtake the use of a home furnace, but like all new technology trials, there are many obstacles to face.

Magnetic A/Cs Will Cut Down Our Environmental Impact

The first iterations of magnetocaloric materials were not only toxic, but also prohibitively expensive. Fortunately, later designs are being designed to be completely eco-friendly.

Should You Hold Out on Buying a Traditional A/C?

Magnetic air conditioners aren’t coming soon to the consumer level, so you should probably stick to the traditional type for now. Enterprise and private sectors would be the first to see this technology before any residential property.

However, we’re not far off from seeing the first magnetic air conditioner that’s designed for residential use.

At the moment, magnetic air conditioners will remain on the research bench with the exception of a few models that are designed explicitly for industrial use. Today, the HVAC industry is on top of their game in designing and building better energy efficient HVAC systems that last longer and output performance better. Which in all, helps save money on your air conditioning bill annually.