If we take a look at the Google Play Store, we will discover that every other day developers publish new apps and games. The popularity and the rise of Android users is what motivating developers to develop new apps and games. Now you will find multiple apps for the same purpose on the Google Play Store. For example, just search for Android optimization apps, you will find hundreds of apps over there. However, the same thing also has given a massive boost to the game hacking apps.

Since not all Android apps and games available on the Google Play Store are free to download, Android users choose to use game hacker apps. Well, game hacker apps are of two types – the one that hacks the game or app, or the other one that modifies the app data. Out of all those game or app hacker app, Lucky Patcher is the most popular one.

If we talk about the Lucky Patcher app for Android, it’s one of the best and most used Android apps for changing app data of the apk file. Well, Android users can modify the apk file through Android SDK, but that will be a lengthy process and requires lots of patience and focus. So, Lucky Patcher makes things easier by allowing users to do the same thing without any technical knowledge.

What is Lucky Patcher Apk? 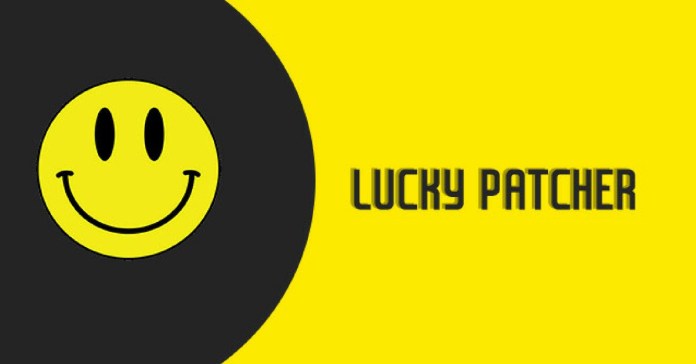 Lucky Patcher Apk is one of the best Android app available on the internet that allows users to modify the app data and Apk files. Through Lucky Patcher, Android users can modify the apk files of almost all apps and games. Another best thing about Lucky Patcher is that it works on both rooted and non-rooted Android smartphone.

Now you all might be wondering how it works? Well, Lucky Patcher for Android first analyze the list of apps that are installed on your device. Once analyzed it provides users a wide range of features like creating a modified apk, modifying the apk file, removing the license verification, removing ads, modifying the game data, etc

Lucky Patcher is widely recognized as a hacking tool for Android. However, that’s not true at all. It’s not an app which is developed for hacking and cracking, instead, it’s developed to modify the apk files which are open-source by nature. However, Android users use it for illegal purposes like changing in-app or in-app data for their benefits.

We are pretty sure that after knowing about the Lucky Patcher Apk, you might be eagerly waiting to know its features. To be honest, Lucky Patcher offers users lots of features which can be used to modify the app or game data. So, let’s check out some of the key features of Lucky Patcher for Android 2019 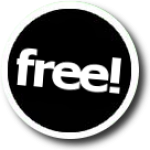 Well, you read that right! Lucky Patcher is a free app, and you can use it without paying anything. Most of the Android game hacking apps available on the internet comes for free, but they usually have in-app purchases, but this is not an issue with Lucky Patcher because it doesn’t have any in-app purchases as well. 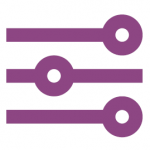 Since there is no Android app available on the Google Play Store to manage the permissions, users choose to install Lucky Patcher. And Guess what? Lucky patcher does its job really well. It effectively lists all apps along with the granted permissions. So, users can manage permissions for each app through Lucky Patcher Apk. 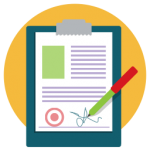 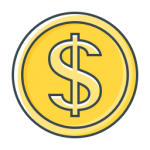 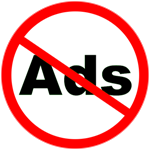 We are pretty sure that everyone out there reading this article hates ads. Ads are something which can ruin the entire browsing or in-app experience. There are plenty of ad blockers available on the Windows operating system, but there are not many available for Android. So, Android users rely heavily on the Lucky Patcher app to remove ads from their Android device. You won’t believe, but Lucky Patcher can remove Google and all other third-party ads from the system.

How To Install Lucky Patcher On Android?

#1 Open your Android’s App drawer and head to the Settings > Security. Under the Security Settings find and enable the ‘Unknown Sources’ option. 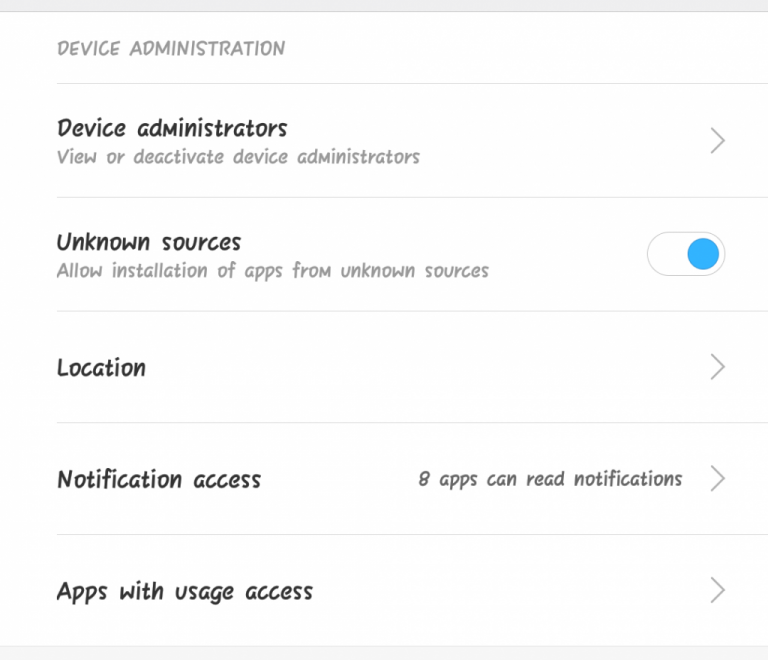 #2 Now move to the folder where you have saved Lucky Patcher Apk and open it. Tap on the ‘Install’ button.

#3 Now you will get another pop-up which will say ‘Blocked By Play Protect’. Here you need to tap on ‘Install anyway’

That’s it, you are done! Isn’t it was easy? This is how you can install Lucky Patcher on your Android smartphone. Once installed, go through the app or watch some YouTube videos to know how to use the app.

As we have said early in the article, Lucky Patcher works on both rooted and non-rooted Android smartphone. So, if you have a rooted device, then you can avail some extra features like removing system-wide ads, removing app permissions, etc. However, on non-rooted devices, the features have been limited to only modifying files.

Nevertheless, Lucky Patcher Apk is still one of the best and top-rated Android hacking tool that is of great use. For all those who might be wondering about the security and privacy issue, let me tell you, millions of users right now use lucky Patcher for Android and they are using it without any problem. So, that’s all about Lucky Patcher and its features. If you have any other doubts, let us know in the comments.