Well, for all you gamers this is something you have always wanted! A small fully remote company Doyban just announced the release of games without installation campaign on Kickstarter. The startup produces small games which can be played without installation and it was able to raise an initial fund of € 16,384 in a limited period of just 32 days.  The game will be released on chat platform such as Messenger without installation. With the help of the 5G technology, Doyban aims to make the gaming world more fun. The gamers will have easy to play games without any hassle of troubled installations. 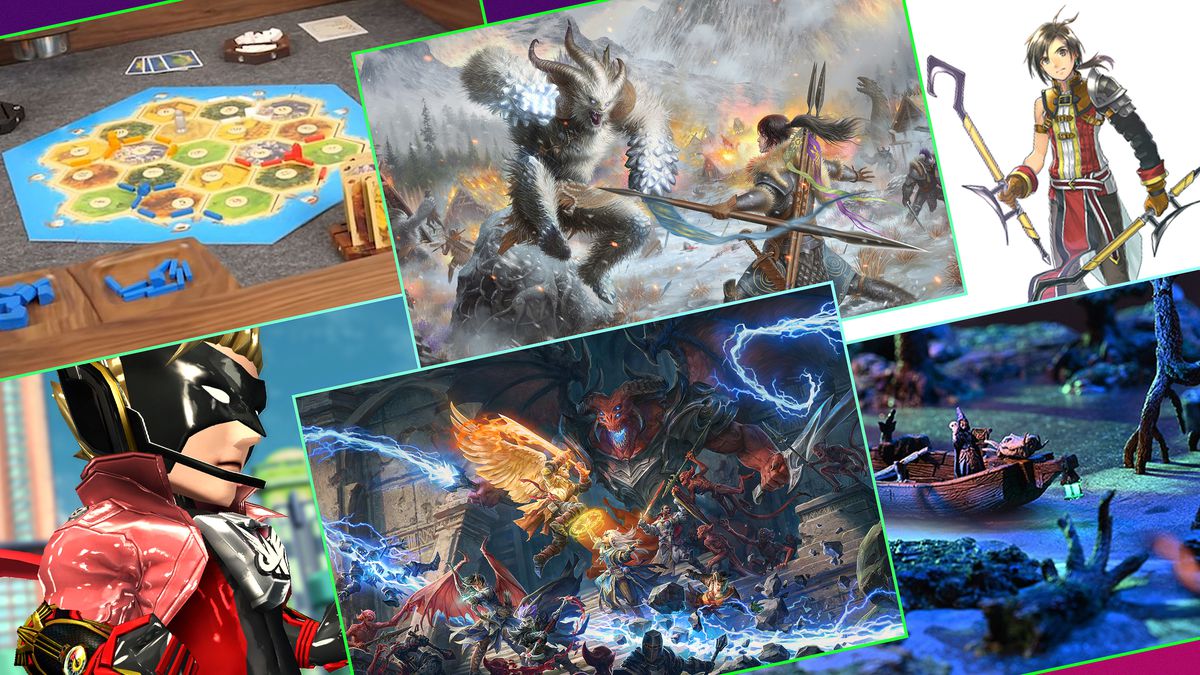 The projects carried out by Doyban gaming aficionados are simply amazing. Drafted on the basis of a science concept of every number in the campaign being a power of 2, the idea isn’t just a business financing campaign but also an idea to create fun and enthusiasm for the participants. It social media popularity on Instagram, Twitter, LinkedIn and Facebook has already created major goals.

The launch went off very well and gained good popularity. Along with it, Doyban has partnered with Amazon Web Services Activate, Kickbooster, Oswald Labs Accelerator and OpenGameArt.

The best thing about this project is that with no installation needed, games played on Messenger or any other instant chat podium will offer a quick game time even if you have a busy day. As predicted by Daniel Danielecki, with advancement in technology more and more games will become playable without installation. No matter whether you are going to play on your desktop, mobile or watch. The 5G technology will serve as a turning point for the gaming world and each of the gaming companies will benefit from it.

Speaking about Doyban, it is a small game producing startup which focuses on the futuristic technology and works as a fully remote company with distributed team model working in sync with advanced communication techniques.

Talking about Kickstarter, it is a renowned platform for successful funding campaigns, especially in the field of gaming. The campaign of “Games without installation” has become very popular on Kickstarter. If you want to check it out, then you can do it at https://www.kickstarter.com/projects/danieldanielecki/games-without-installation.

Every gaming enthusiasts always dreams of just playing a game without installation and Doyban is on its voyage to bring it to reality. The company is hoping to release such games with the 5G technology so there is no problem in loading and running of the game and players will never need any installation. Be it any messenger app, you can easily play them without any hectic downloading involved. If you want to know more about the company or its ongoing projects, then you can contact their team at www.doyban.com. They will be happy to discuss their goals and on-going projects with you.