HomeTechnologyIs It Worth it To Switch To Linux? Here’s What To Know
Technology

Is It Worth it To Switch To Linux? Here’s What To Know

The problem with Mac Os and Windows OS these days is that at a certain point they stop updating the old software. And when you have an old computer that you still really like, it gets to a point where it barely works. So, you are forced to buy a new computer. 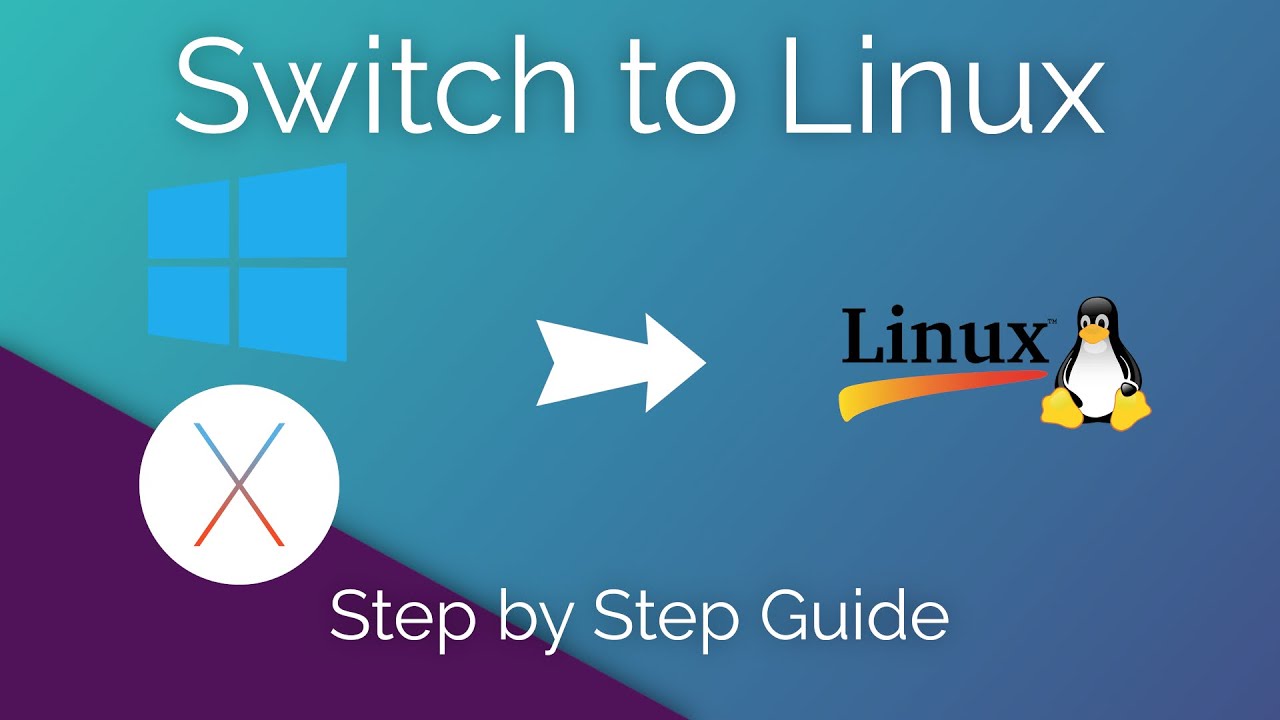 This is not only wasteful but also totally unnecessary. However, they don’t make much money off of their OS and make loads selling new computers. Which is just one reason to want to switch to Linux. In many cases you are able to get an updated OS and still use your old hardware.

The Windows server vs Linux debate rages on so it is a good time to explore if switching to Linux makes sense or is worth it.

Linux is simply an open source operating system. Unlike Windows or Apple, anybody can use it and even contribute to the code that helps it operate. It is totally free and that even includes updates.

You don’t need to be a programmer or understand much about how to code to use it, but if you do, then you will get a lot out of it. Since it is open source you can get under the hook and tinker around with it to make it fully customized according to your needs.

Another difference is that since programmers can go in and make their own distributions, there are a lot of versions available to download and install. These versions are called distros and the most popular ones are Ubuntu, Mint and Zorin OS.

Since anybody can make their own changes to Linux, there are companies who do so and then bundle it as a paid for operating system usually for other businesses.

Linux isn’t for everybody but there are some cool benefits to making the switch. The biggest benefit is that it is free, of course. You might be expecting that because it is free that it will be bare bones and you have to pay for things like image editors or movie players.

The fact is that it comes with those and more all for free. You’ll get a web browser and eenn officesuite for free so you really have everything you need to get started right out of the box.  This even includes all future updates to the OS.

Security is also very good when using the Linux OS. Malware protection is so strong with the default system that you don’t even need to download antivirus software.

Although you don’t need to be a programmer to use Linux, it does help as there is a steep learning curve otherwise. At some point you will encounter the need to use the Terminal which is the same as using the command prompt.

Which also means that troubleshooting is something that can be complicated. Luckily, there is an active community of Linux users to help, but it won’t be intuitive if there is an issue.