HomeSports/GamesIs It Possible To Play Mobile Legends On Pc For Free?
Sports/Games

Is It Possible To Play Mobile Legends On Pc For Free?

Yes, it’s possible to play Mobile Legends on PC for free; how? Will reveal in the 2nd part of the article, along with the name of the Android Emulator.

Nowadays, many MOBA titles are floating across the mobile app store, Mobile Legends: Bang Bang is one of the most prominent among them – offering you outstanding gameplay focused on two teams of 5 players each. Many powerful heroes are there, and each has a unique playstyle, abilities, and personality. Before joining any battle, you aim to choose your hero, customize the appearance, and participate in epic battles along with four other characters controlled by either your friend or other players from all over the world. Moonton brings several MOBA maps to explore and participate in real-time 5v5 battles against other human characters. Your goal is quite simple as you have to battle over three different lanes to dominate the opposing team’s tower. 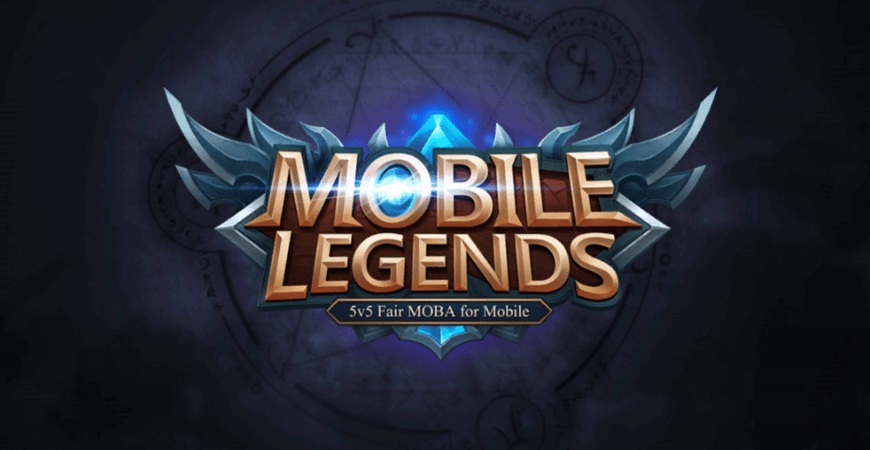 The game features four jungle-themed environments where you can use up to 18 different defense towers to compete against two wild bosses and their minions. During the gameplay, you are capable of blocking damage, controlling the enemy, and healing teammates. Different character classes are there, such as Tanks, Mages, Assassins, Marksmen, Supports, etc. Mobile Legends promises to release new heroes continuously. Like other Classic MOBA games, Mobile Legends doesn’t feature any hero training or paying stats method. It means performance, skills, and abilities will determine both win and loss. The game has a simple rule: Play to win, not pay to win.

How to Play Mobile Legends on PC for Free?

The answer to your question lies in two words – Android Emulator. Everyone knows whether it’s new to Mobile Legends or not that dozens of Android Emulators are floating across the web, but which one would suit you no one knows. Many Android Emulators are released with two versions, such as Free-to-use and Paid. In their free-to-use version, you have limited features like you can’t manage controls, adjust the screen, and obtain better quality. To have all of these features, players would need to purchase a paid version. Therefore, many players have been fed up by trying different types of Android Emulator. 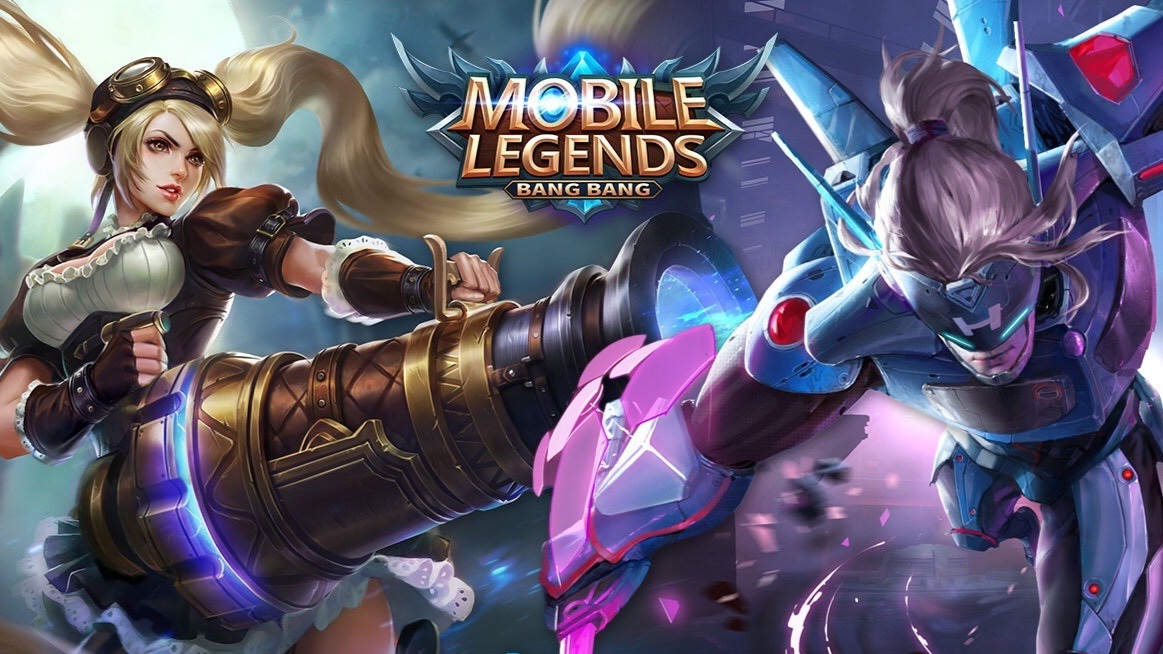 Before starting, the game asks you to build your team either with friends or other players. Once done, it pits you against another team of 5-player. Both teams have towers, and each one requires to dominate it using their best team tactics and strategies. The battle takes place on lanes, and at the end of the stage, you may face off a boss fight, who rewards you extra gold and in-game items upon getting defeated.

Training is a vital part of the game, and you can’t succeed in the game without knowing your opted player’s basic abilities. Therefore, you should practice with your selected hero for a while to learn how much better he can perform on the battlefield and to know; it is good to bring that character to the battlefield. The biggest mistake many players make is to avoid training sessions; however, the win depends on your skills, tactics, and strategies; you should start learning your character new abilities to make him unbeatable.

Hardcore players won’t let you win the game, but if you have completed the requirements like training sessions and the game’s basics, there will be no one who can stop you. Daily log-in will reward you in-game currency and other legendary items required to boost opted characters’ abilities. 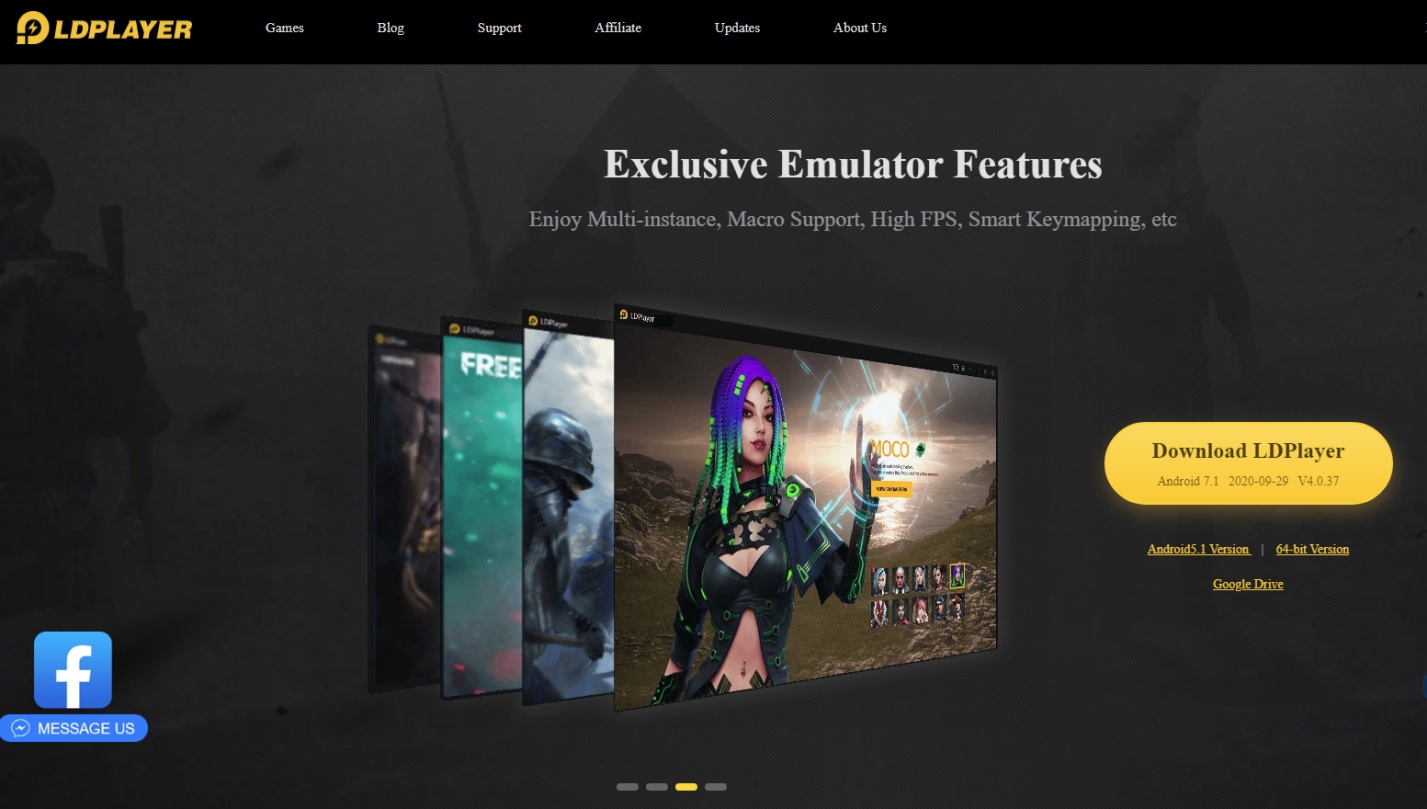 For those players who intend to play Mobile Legends: Bang Bang on their PCs, LDPlayer could be their dream Android Emulator. LDPlayer is a free Android Gaming Emulator that turns your PC into an Android Device and lets you play any game of your choice without any worries. Two different versions of LDPlayer has been released to ensure the compatibility of both new and old games thanks to Xuanzhi International Co., Limited. It doesn’t matter whether you are a user of Intel or AMD power-powered PC, LDPlayer can optimize your mobile gaming experience on PC using its gamer-oriented features. The most prominent features are the following:

Custom Control – You are capable of using Keyword and Mouse as your primary controls when playing games on LDPlayer.

Multi-Instance – The said feature is responsible for letting you open several games at the same time.

Macros/Scripts – It helps you in managing your gaming experience automatically.

High FPS/Graphics – Using Virtualization Technology, LDPlayer promises to provide you with high-quality graphics with a smooth gaming experience with no lagging.

LDPlayer lets You Play Mobile Legends on PC for Free

If you are one of those players who want to play all games from their gaming library on PC, then LDPlayer would be an excellent option for those because it is fully loaded with prominent features. Using the custom controls, you can take your gaming experience to the next level, where you can change the controls your way to make your grip stronger better. Moreover, you can enjoy exclusive emulator features like Multi-instance, High FPS, Smart Key-mapping, and more. 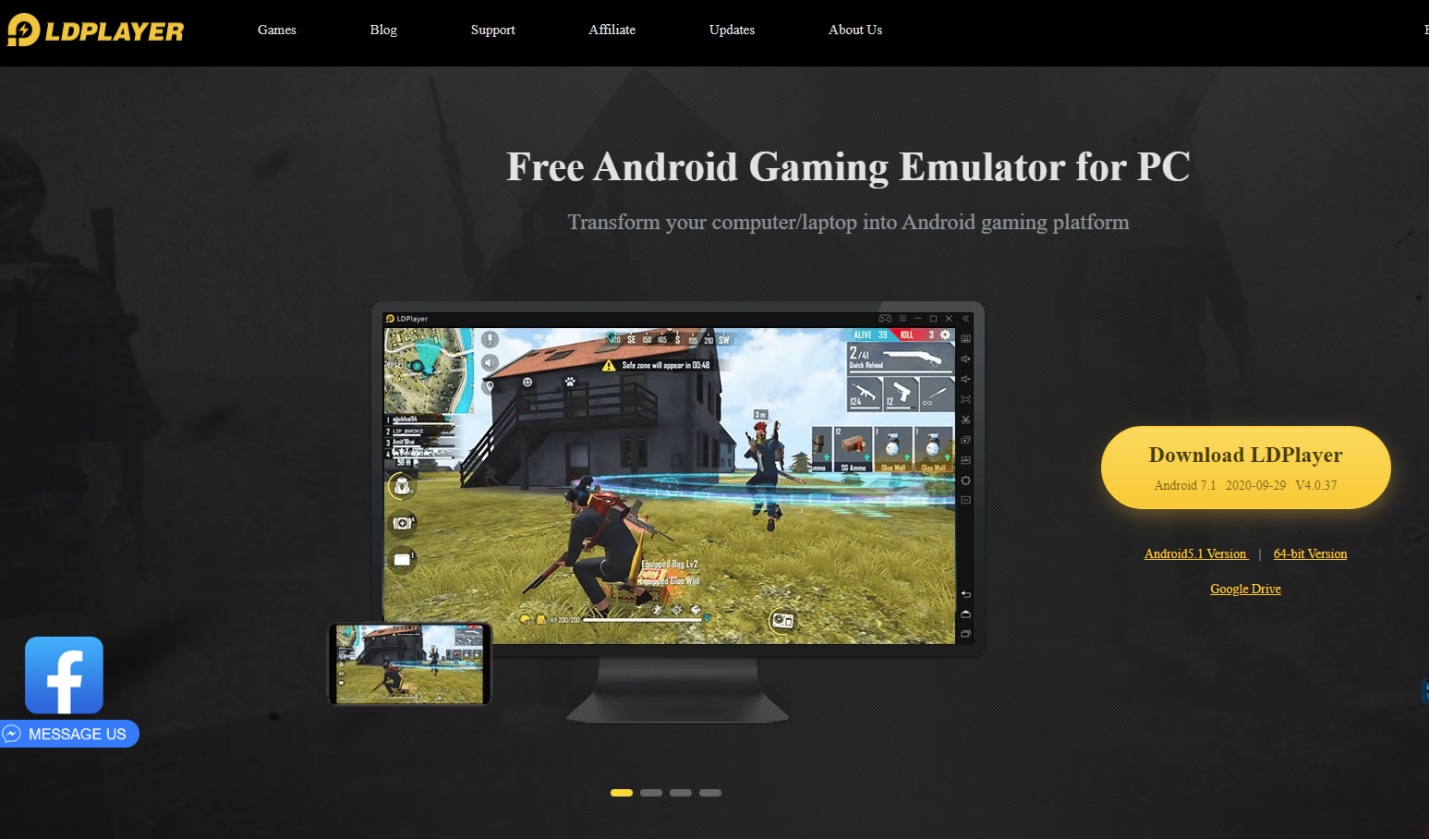 No one can deny the increasing popularity of Mobile Legends and the trend of playing it on PC. The majority of players need the best Emulator to run Mobile Games on their PC, so we recommend using LDPlayer. Using the said emulator, you can expect better gaming graphics at high FPS and smooth gameplay experience, unlike many other Emulators. The best thing about the Emulator is that it is free and brings lots of premium features. You aren’t limited to download Mobile Legends on PC, as there are thousan