HomeFinanceIs A Future Crash Of Bitcoin, The World’s Most Important Cryptocurrency, Possible?
Finance

Is A Future Crash Of Bitcoin, The World’s Most Important Cryptocurrency, Possible?

There has been a lot of speculation lately about the price of Bitcoin. More specifically, should we expect a Bitcoin crash in the future? And if this happens, when will it happen?

It is no secret that Bitcoin (like most cryptocurrencies) is experiencing significant fluctuations in recent months. 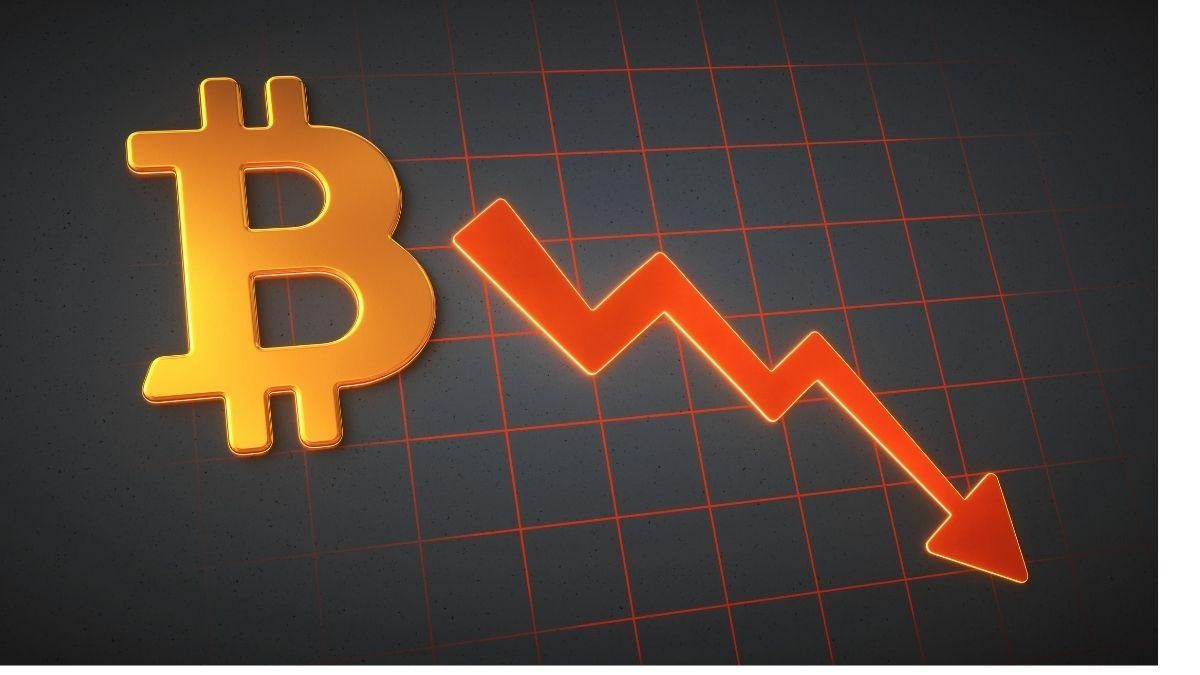 As you browse and explore the web, you could find different explanations and speculations on this matter.

Let’s analyze some of the most popular speculations about the crash of this cryptocurrency, the most important of all. Let’s try to answer the question of many: will Bitcoin crash?

Bitcoin has long been known as the icon of cryptocurrencies. But despite its popularity and popular recognition today, the story was very different when the currency was created in 2009.

During Bitcoin’s early days, the cryptocurrency was worth almost nothing. Its creator (or creators), dubbed Satoshi Nakamoto, launched Bitcoin in early 2009, but the currency gained significant value starting in 2011.

Sometime in the first half of 2011, Bitcoin’s price reached the U.S. dollar. It was a historic moment for the currency.

It was almost a daily occurrence to see Bitcoin’s value fall and rise over the next two years. And the fluctuations in the Bitcoin price were also significant: the currency could be worth anywhere from $3 to $30.

The first shockwave experienced by the cryptocurrency community occurred in April 2013. By the beginning of the month, the price of Bitcoin had reached $266, a record up to that point.

This sudden and explosive growth was a clear signal to the passionate cryptocurrency community and the rest of the world that something important was happening. Suddenly, more and more people started showing interest in cryptocurrencies, especially Bitcoin.

People started to wonder, “will Bitcoin’s value plummet?”. Keep in mind the fact that the price of the virtual currency had been stable and, of course, this Bitcoin drop was enough for people to wonder if the bursting of the “Bitcoin bubble” had finally happened.

So what will happen in 2022, will Bitcoin hit rock bottom or will it experience a glorious comeback?

The positive side of Bitcoin

If the blockchain world is the first thing that comes to mind when you think of Bitcoin, you’re on the right track.

Plus, millions of people search the Internet every day for how to buy Bitcoin. It’s been a trend for years and doesn’t seem to have slowed down. This high volume of searches seems to indicate that Bitcoin is in good health. Social interest in cryptocurrencies is still active and growing.

Many in the cryptocurrency community would probably agree that the blockchain is one of the main factors keeping Bitcoin alive and kicking. After all, this type of technology provides fast and secure transactions between two parties, eliminating the need for a third party (e.g. banks).

Currently, there are a few companies developing and improving their own versions of the blockchain, investing hundreds of millions of dollars in their respective projects. This fact alone tends to silence the pessimists, because it is impossible to consider the downfall of Bitcoin, without first thinking about the blockchain technology that is attracting more and more interest.

Another reason for the potential growth is that Bitcoin (and other cryptocurrencies in general) are limited, but very practical.

Let’s go to the fundamentals of what money is. Scarce is always valuable. Bitcoin’s natural scarcity and limited supply is reflected in its high demand, which in turn increases its price.

Moreover, Bitcoin has an advantage over other cryptocurrencies on the market: its fascinating popularity and “rise to fame” story have opened the doors of popular success for it.

Today it is considered rare and out of the ordinary to meet someone who has never heard of Bitcoin. Add all these factors together and you have a solid reason why Bitcoin’s value is unlikely to plummet.

The downside of Bitcoin

But are there factors that could lead to a drop in Bitcoin’s value? Yes.

Probably the most important are bad publicity and security issues. While bad publicity could persuade some to turn their backs on Bitcoin, the lack of security could end up impacting the overall perception of this currency.

If the cryptocurrency community runs with luck, the rest of the world will continue to participate in the growth of blockchain and other cryptocurrencies, which in turn will lead Bitcoin to success.